Petition: Urge the U.S. to Deny Import of Captive Dolphins 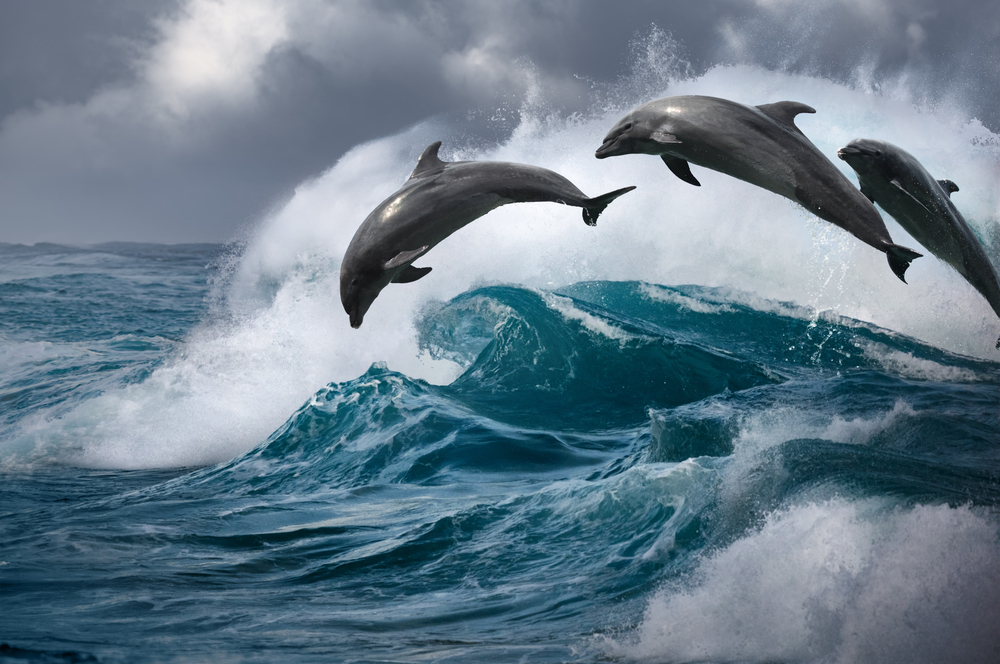 An application has been filed by The Chicago Zoological Society and the Brookfield Zoo to import three bottlenose dolphins to the United States. The dolphins are currently held at Dolphin Quest Bermuda and would either be sent the to Brookfield Zoo in Brookfield, IL or to the Coral World Ocean Park in St. Thomas, U.S. Virgin Islands for “public display.”

There are many concerns with this application regarding the health of the dolphins should they be moved to either location. Both the Dolphin Project and the Animal Welfare Institute have spoken out on this manner. The Dolphin Project stated that if the dolphins are moved to the Brookfield Zoo that they would be under immense stress because they have been living outdoors their entire lives. They also point out the problems with Coral World Ocean Park, stating that in 2018 the water “failed to meet Clean Water Act standards and was deemed unsafe for human swimming 40 percent of the time.”

It’s no secret that humans exploit animals for entertainment purposes, but what tends to be the untold story is that the animals suffer greatly from the captivity they are placed under. There are many examples that have proven that dolphins specifically don’t belong in captivity. Captive marine animals display unusual behavior under such conditions, including collapsed fins, violent aggression, and even self-harm and suicide attempts.

The National Oceanic and Atmospheric Administration Fisheries announced that they granted an extension for public comment on the potential relocation of these three dolphins after several requests were filed for one. They are accepting comments for consideration until May 19. Now it is vital to speak up for these dolphins before they are sent to a potentially harmful environment.

Please sign this petition to urge the U.S. to not contribute to the international dolphin trade. The petition would tell the National Marine Fisheries Service how important this issue is and motivate them to stop these three animals from being imported.