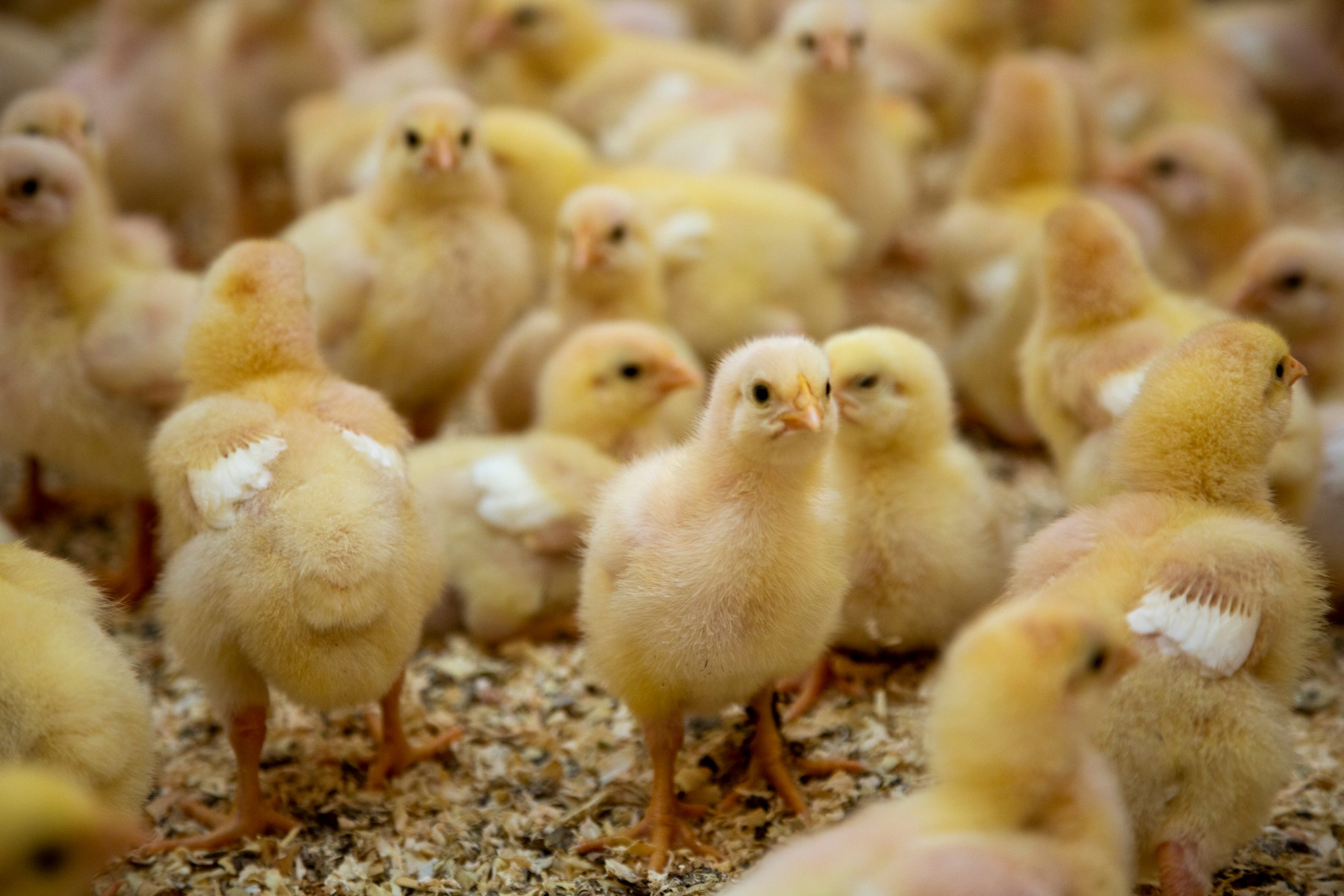 Breeding animals for slaughter is cruel enough in itself, but there are so many other ways these poor animals are abused before they are killed for food. They are overbred and kept in tiny crates, taken away from their mothers immediately after being born, kept in cramped and unsanitary conditions, physically abused, and sadly, the list goes on.

The practice of transporting live animals on trucks and ships is starting to get recognized for how inhumane it is. As a result, places like England and Wales have decided to ban the practice. However, a similar type of transport that many people don’t even know exists is the live transport of chicks in shipping boxes.

Every year, millions of baby chicks are stuffed into cardboard boxes to be shipped as “perishable goods.” They are supposed to arrive at their destination within 72 hours, but delays aren’t uncommon and it’s against the law to open someone else’s mail, even to save these helpless baby animals. Thus, even in the “best-case,” baby chicks are kept in overcrowded boxes without food or water for three days – even in extreme weather. The situation has been made much worse by COVID shipping delays.

In August of 2020, thousands of baby chicks were dead upon arrival at their destinations. Congress members responded to the situation in a letter to the Postmaster-General, “We have heard alarming reports that recent shipments of live chicks via USPS have been severely delayed or mishandled, resulting in significant mortality losses. For example, one hatchery recently reported that a shipment of 4,800 chicks arrived in New England with 100 percent mortality losses.”

Thousands of chicks are dying because of this dangerous and unethical practice. Sign this petition today to tell the United States Postmaster General to end the practice of shipping live chicks in the mail.

Stop the Shipment of Live ChicksClick Here to Sign Petition