Petition: Justice for Dog Killed in Clothes Dryer by Teen 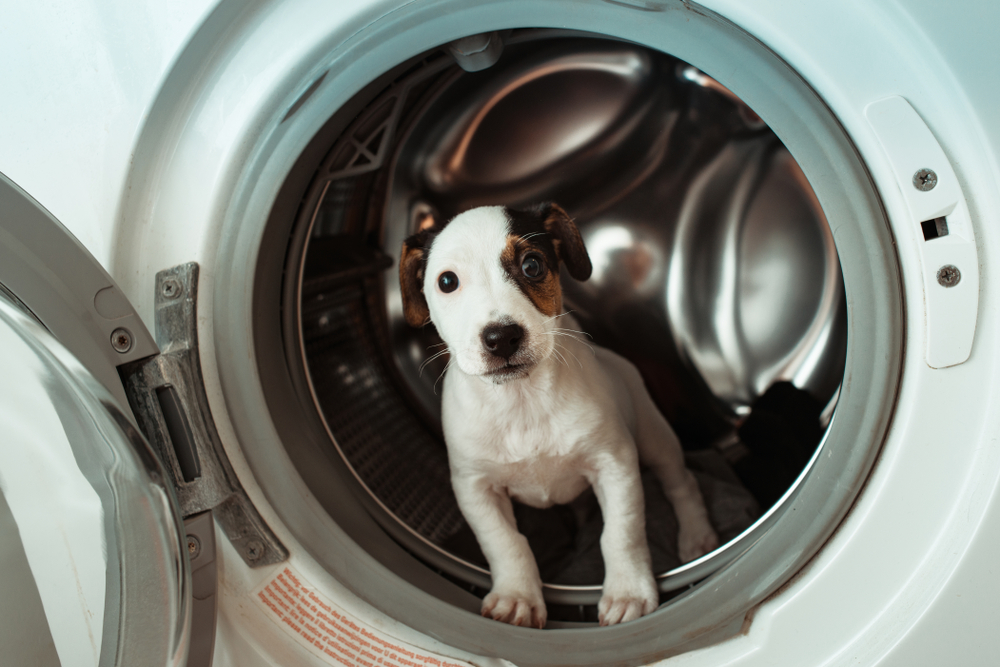 There is a strong connection between animal cruelty and violence to humans. For many people who have committed violent crimes, their behavior can often be traced to including animal cruelty at some point, especially when they were younger. Which is why a child or teenager abusing or hurting an animal can be a red flag, especially if the animal dies as a result or if the crime is particularly gruesome. In the case of an 18-year-old teenager in South Bend, Indiana, his mother was right to be concerned and call the cops after he killed the family’s puppy.

According to this petition, the teen’s mom picked him up from school and took him home because he wasn’t feeling well. When she returned home later in the evening, he told her their puppy died. The puppy had scratches and marks as if she were hit by a car, so the family sadly buried her. But when the mom noticed hair and blood in the clothes dryer, she put together the pieces.

She did the right thing and called the police who arrested the teen after he told her that he killed the puppy (named Cammie) because she was being mean to the cat. He was arrested but released on a $1,000 bond since he had no prior convictions and is young. But animal advocates are concerned because he showed no remorse over killing the puppy and fear he could be a danger to other animals and people.

It’s very likely that the teen could be in serious need of help for mental health issues, so he should be ordered to receive the help he needs, but he also needs to face the consequences for his crime. Sign this petition demanding that the judge punish him in a way that fits the crime and orders him to receive treatment.

Sign these other relevant petitions to demand justice for other abused animals: