Petition: Make Animal Abuse a Felony in the United States! 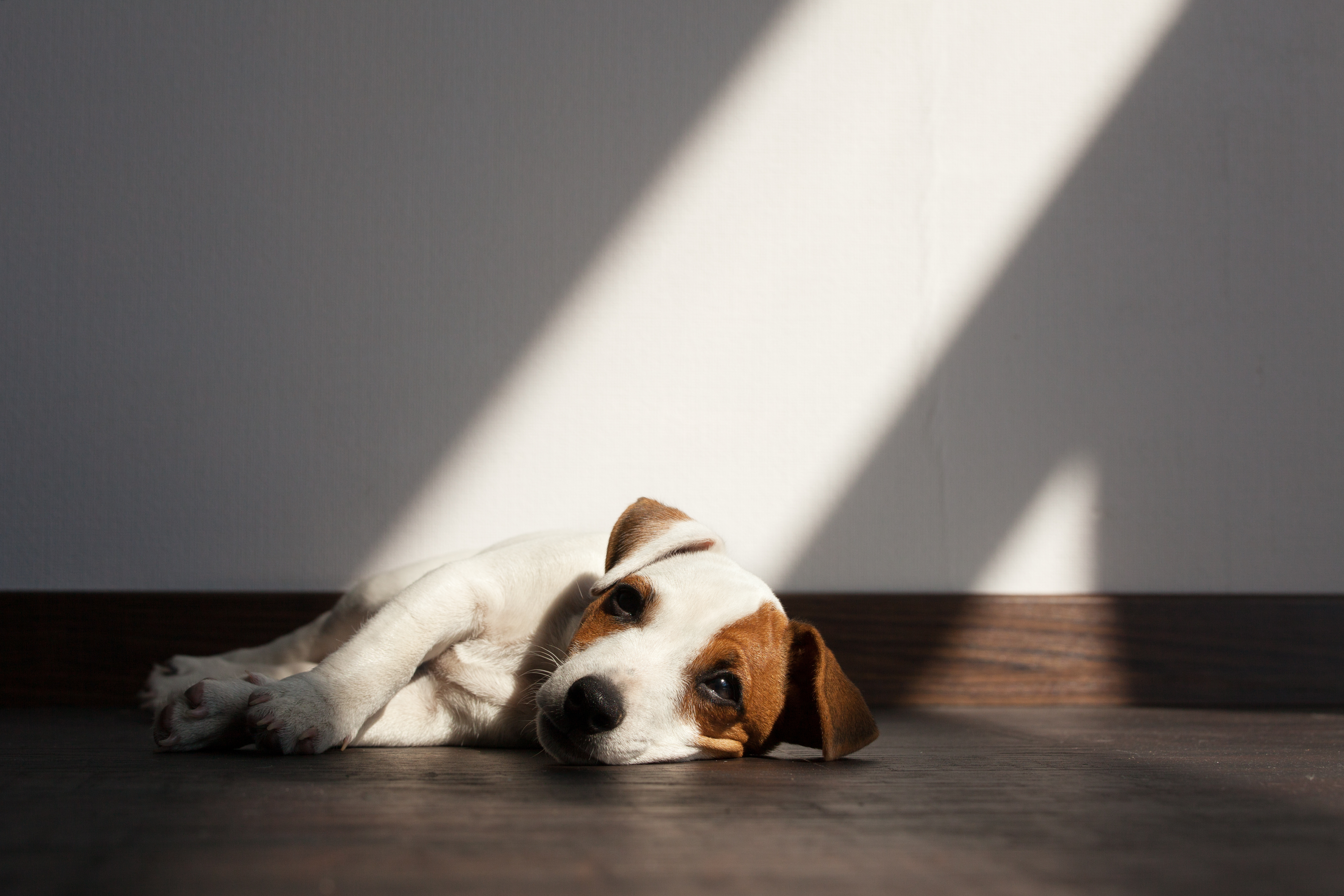 Currently, animal abuse is prosecuted on the state level in the United States. However, too often animal abuse isn’t taken as seriously as it should be and people merely receive slap on the wrists for doing horrific things to living beings. Not only is this horrible to the poor animals who suffer, but it puts more people in danger too.

These punishments are barely a slap on the wrist. We don’t necessarily wish bad on anyone, but if serious, violent crimes aren’t punished as so, these people can just continue to hurt other animals and people. Also, punishing them accordingly would discourage others from doing the same. In Virginia, Tommie’s Law was passed making animal abuse a felony after a poor, sweet dog named Tommie suffered terribly. Tommie had been tied to a pole, doused in gasoline, and set on fire and his heartbreaking story sparked legislative change!

Other states should follow Virginia’s lead. There is no reason for animals to suffer this way, and people should not get away with doing this to them. So many more people will be protected as well, especially women and children, if animal abuse is prosecuted as a felony across the country. If you agree, sign this petition!