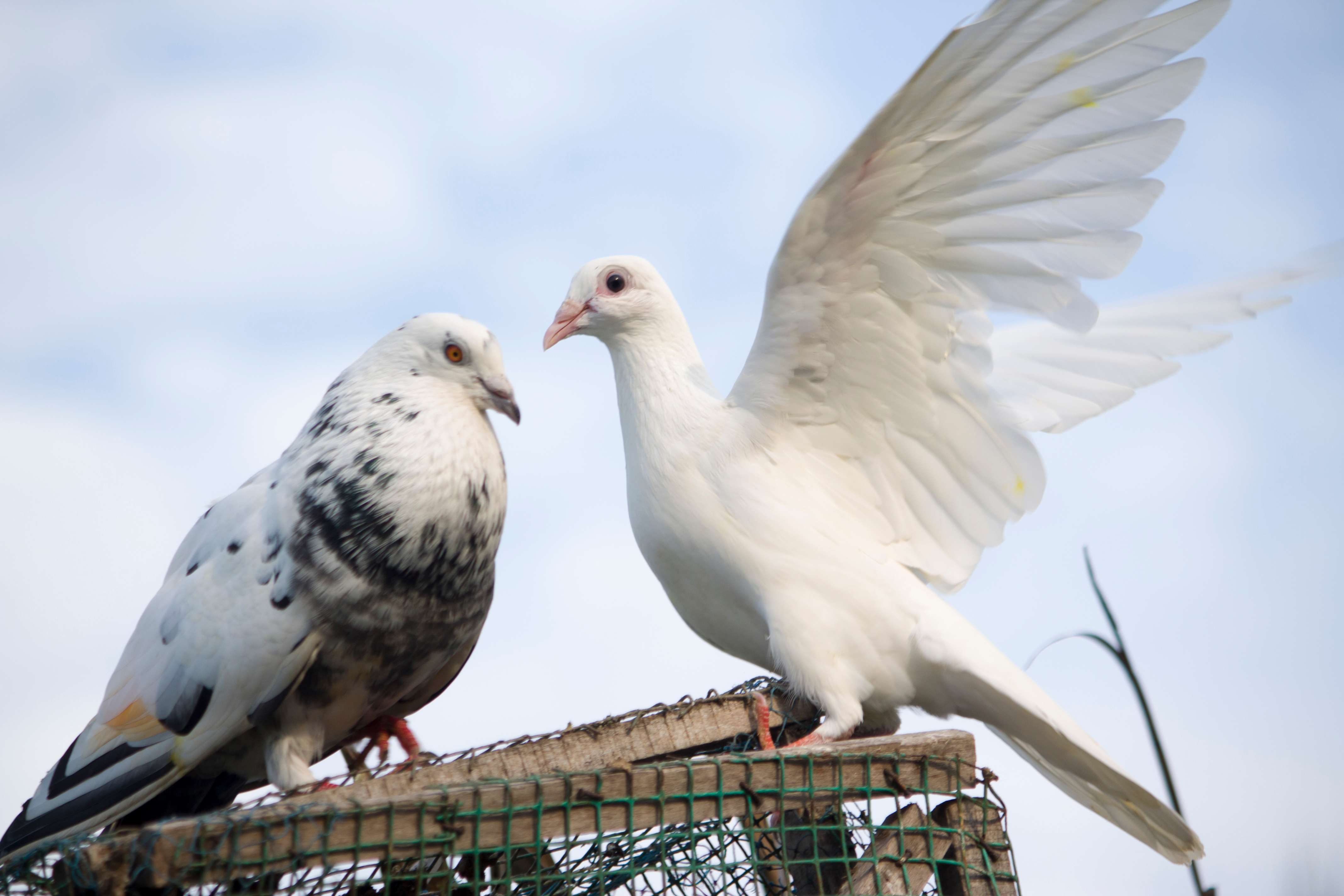 When traditions involve cruelty, they do not need to be continued. One tradition in Ontario is rightfully receiving backlash from people who want the cruelty to end. At the Harrow Fair in Essex, Ontario, people use roller pigeons as bowling balls. A video surfaced online showing the cruel spectacle and revealing just how terrible it is.

The video shows someone grabbing a pigeon and rolling it up as if it’s not a living being and rolling across the ground like a bowling ball. The Harrow Fair website describes the pigeons as the “bowling balls of the avian world.” But they’re definitely living creatures and not bowling balls.

Organizers of the fair defended their tradition telling Canada’s CBC the animal is set down and it does its natural tumble. However, Blum saw very clearly the way people wind their arms up and force the pigeon to roll as far as possible.

There are cash prizes at the fair for the person whose pigeon rolls the furthest and children not only watch the contest, but participate in it. It is not a good message to send to children that we can just use pigeons however we want for our entertainment. That is teaching children to exploit animals. If you agree, sign this petition which calls for an end to this cruel contest at the Harrow Fair! Surely, they can find cruelty-free methods of entertaining children and winning prizes.