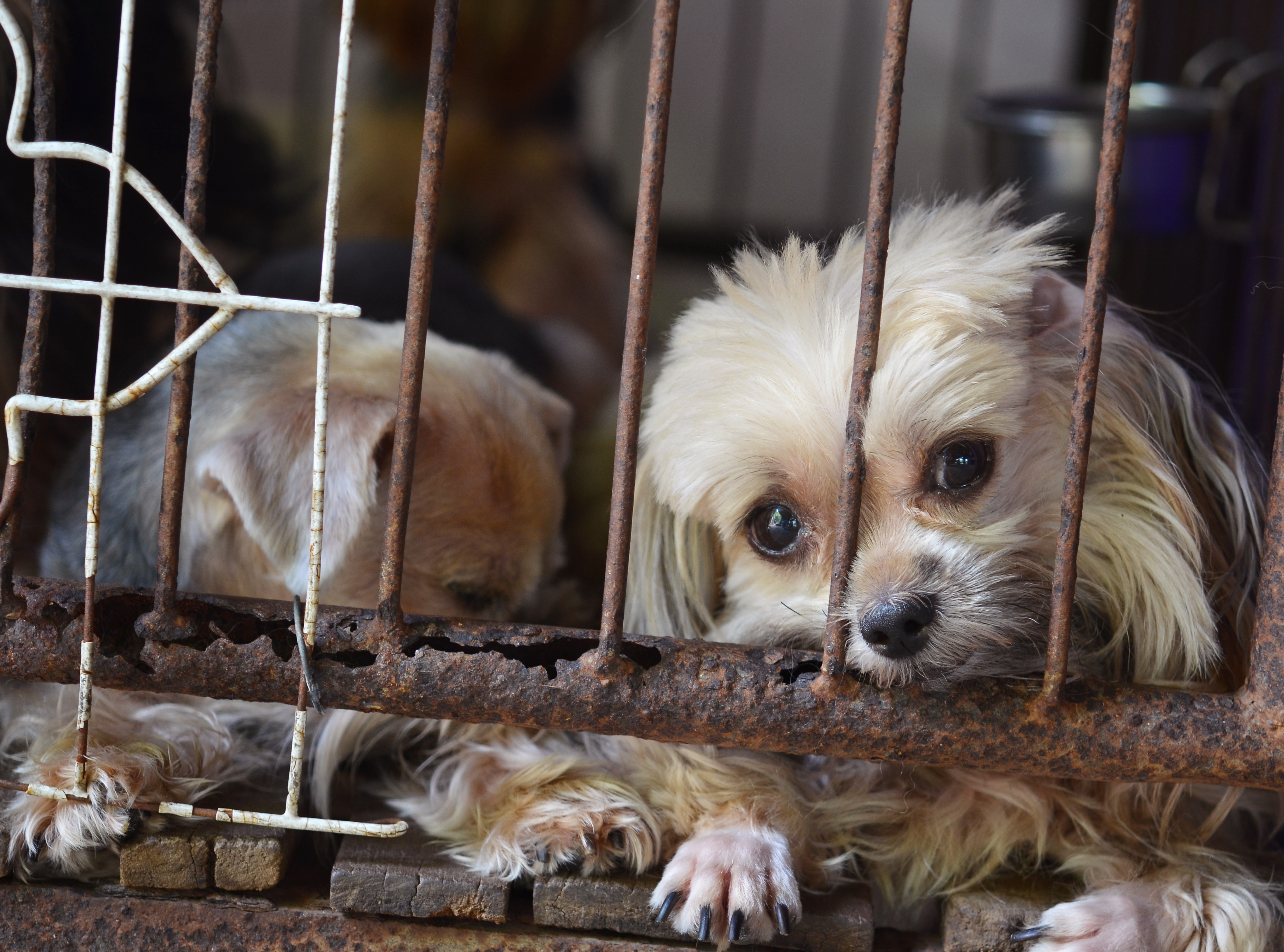 Breeding mills are horrible places that exploit and abuse animals for the sake of making a profit from their babies. It’s the main reason that animal activists try to persuade other animal lovers to adopt pets from shelters rather than buying from breeders or pet stores. The animals who come from such terrible conditions are usually sent to pet stores to be sold, but if that connection is cut off, it would be a huge step towards ending breeding mills.

A few months ago, California made it illegal to sell nonrescued dogs, cats, and rabbits in pet stores, and Chicago has had a similar ordinance since 2015. A bill was introduced in New York State not long ago to do the same, but it has not yet passed. In most states, it’s still legal for pet stores to sell animals that come from breeding mills.

In most puppy mills, dogs are kept in small wire cages where they are forced to breed over and over. They suffer from health problems like mange, genetic deformities, parasites, parvovirus, kennel cough, and so much more. The neglect causes them to have severely matted fur, dental issues, and become emaciated. There are also kitten mills where cats are kept in small wire cages and forced to breed repeatedly, just like dogs.

It’s no place for an animal to live, and it’s not worth keeping dogs, cats, or any animal in these situations just so humans can buy their offspring. If you want other states to follow California’s steps and also make it illegal for pet stores to sell animals from breeding mills, sign this petition!