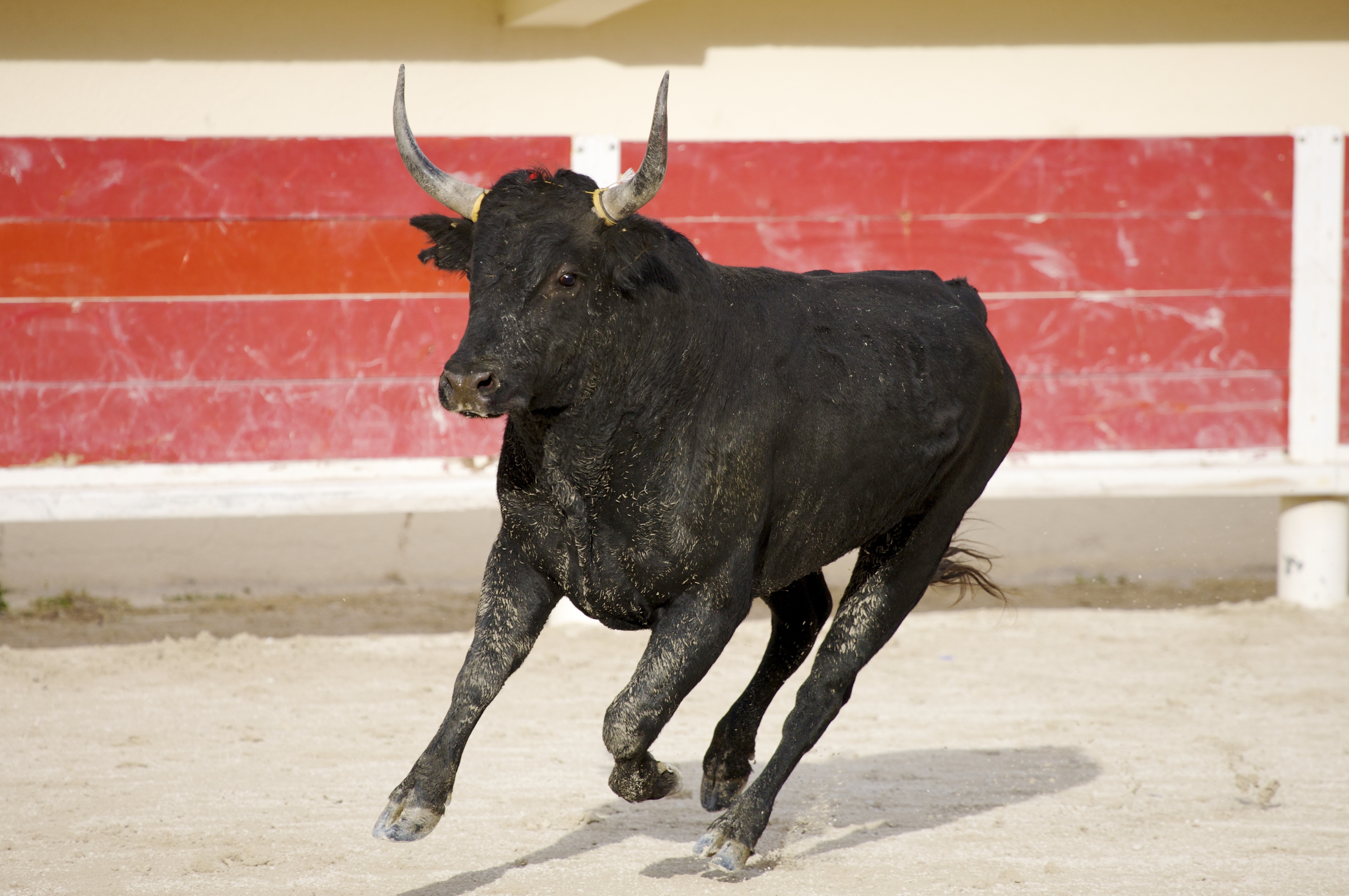 Bullfighting is a cruel bloodsport that makes a spectacle of torturing and killing animals. The cruel ‘tradition’ is known for taking place in Spain where there are festivals and even schools that teach children to kill bulls. Thankfully, more people are becoming aware of the cruelty involved and standing up against bullfighting. However, it sadly still takes place in Spain and France, particularly in the southwest.

The existence of this cruel bloodsport is disappointing enough, but French animal activists were especially enraged after the French agriculture minister, who also oversees animal welfare was seen at one of these ‘shows.’ Minister Didier Guillaume attended a bullfighting competition in the French town of Bayonne this summer.

Animal rights group, La Fondation Brigitte Bardot told the Huffington Post: “absolutely scandalous to see, in 2019, the minister in charge of animal protection watch a show in which an animal is tortured to death. How can he have any credibility left?” France’s pro-animal political party is calling for a separate ministry dedicated to animal welfare saying Guillaume’s actions prove that animal welfare shouldn’t be attached to the ministry of agriculture.

Minister Guillaume should never attend such cruel spectacles as the person in charge of animal welfare. The least he could do now is try to amend his actions. Sign this petition asking him to work to ban bullfighting in France!