Petition: Ban Animal Abusers in California from Owning Animals and Working with Them 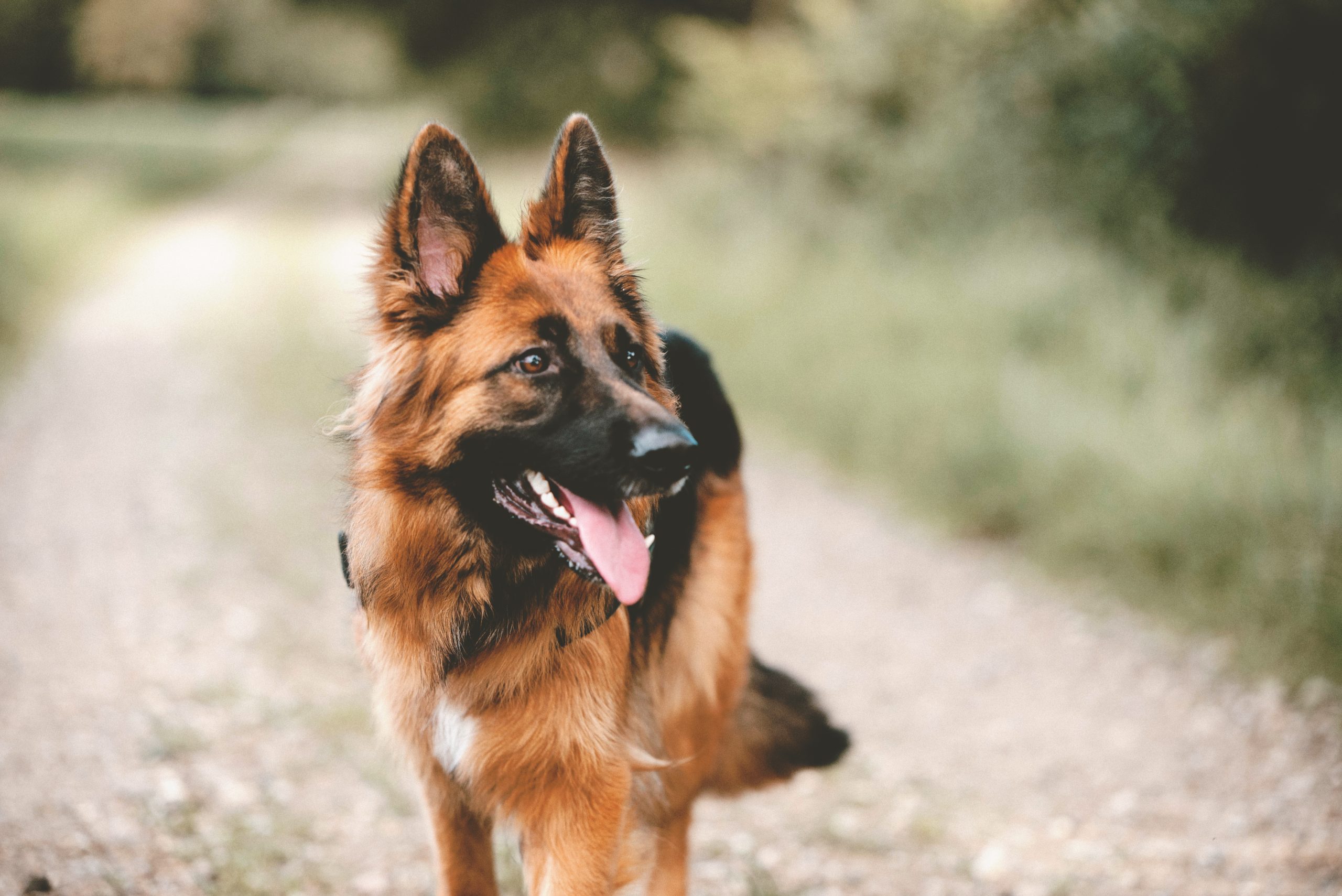 Dogs are beloved members of so many families. Dogs are so sweet, loyal, and always know how to make us smile. Even people without a passion for animal rights and welfare, often love dogs and want to protect them from harm. Unfortunately, there are some people who subject these innocent animals to horrible treatment and abuse.

Garry Reynolds was a dog trainer in Contra Costa, California, who was sentenced to two years in prison on four counts of animal cruelty “related to the neglect of dogs that were under the care of his business, NorCal K9.” However, he was found not guilty of three other animal cruelty charges. One of these charges had to due with a dog named Gunnar, who died of heatstroke.  However, Reynold’s attorney argued that it was no fault of Reynolds’s as the dog had merely “worked himself up.”

After Gunnar died, Reynolds left his property and left more than half a dozen dogs under the care of one individual, Devon Ashby. Overwhelmed and unprepared to care for the dogs on his own, Ashby did not keep suitable or humane conditions for the animals. There were raw chicken and excrement in the kennels and the house was not properly ventilated. As a result of the neglect, two of the dogs had to be put down. During the trial, Reynolds was described as without remorse for his actions.

Both Reynolds and Ashby were convicted in March and face jail time. However, there’s nothing stopping them from working with animals again. Sign this petition to make sure anyone who abuses animals never gets to work with or own them again in California!