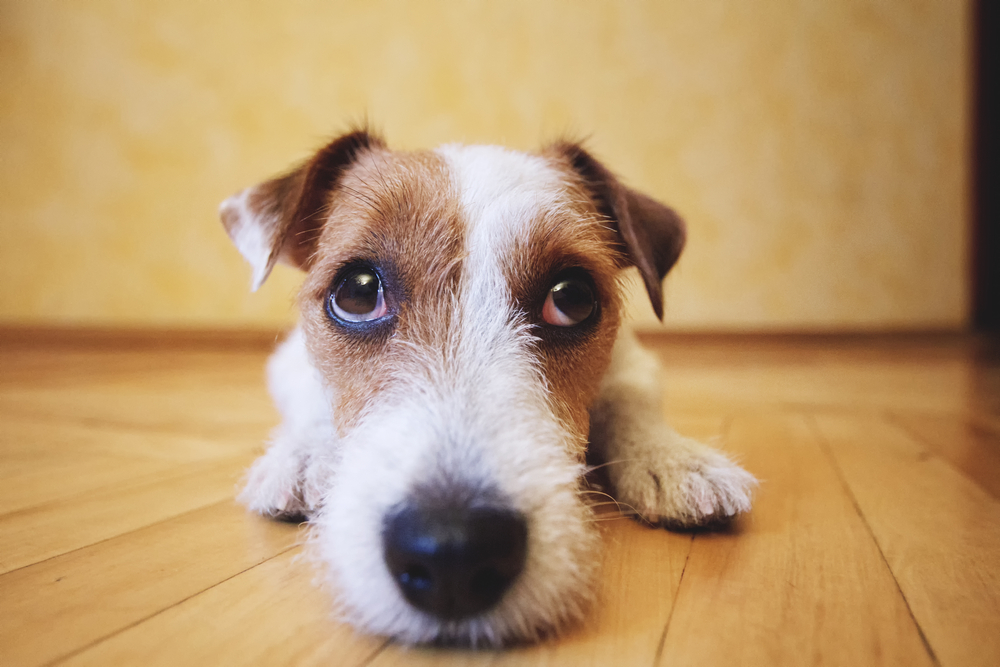 The Tennessee Legislature is considering a bill that should be passed across the nation. House Bill 1643 would ban “anyone convicted of animal cruelty, abuse or other offenses against animals from owning a companion animal for at least two years after their conviction.” Although two years is a short time period and animal abusers should never again be able to be charged with the care of an animal, it’s still a way of preventing them being able to harm more animals.

As this petition states, if this bill is passed and made law in Tennessee, it will set the precedent for the rest of the nation.

In November 2019, the Preventing Animal Cruelty and Torture Act (PACT) was finally signed into law. It makes “illegal the intentional crushing, drowning, burning impalement, suffocating, or other harm to “living non-human mammals, birds, reptiles, or amphibians.” The law also includes a ban for filming, photographing, digital recording or film that shows animal cruelty.

If the United States really wants to step up their animal protection laws, they will also prevent those convicted of animal abusers from being able to do it again. Sign this petition asking the Tennessee legislature to pass this bill, and contact your representatives asking them to introduce this bill in your state!