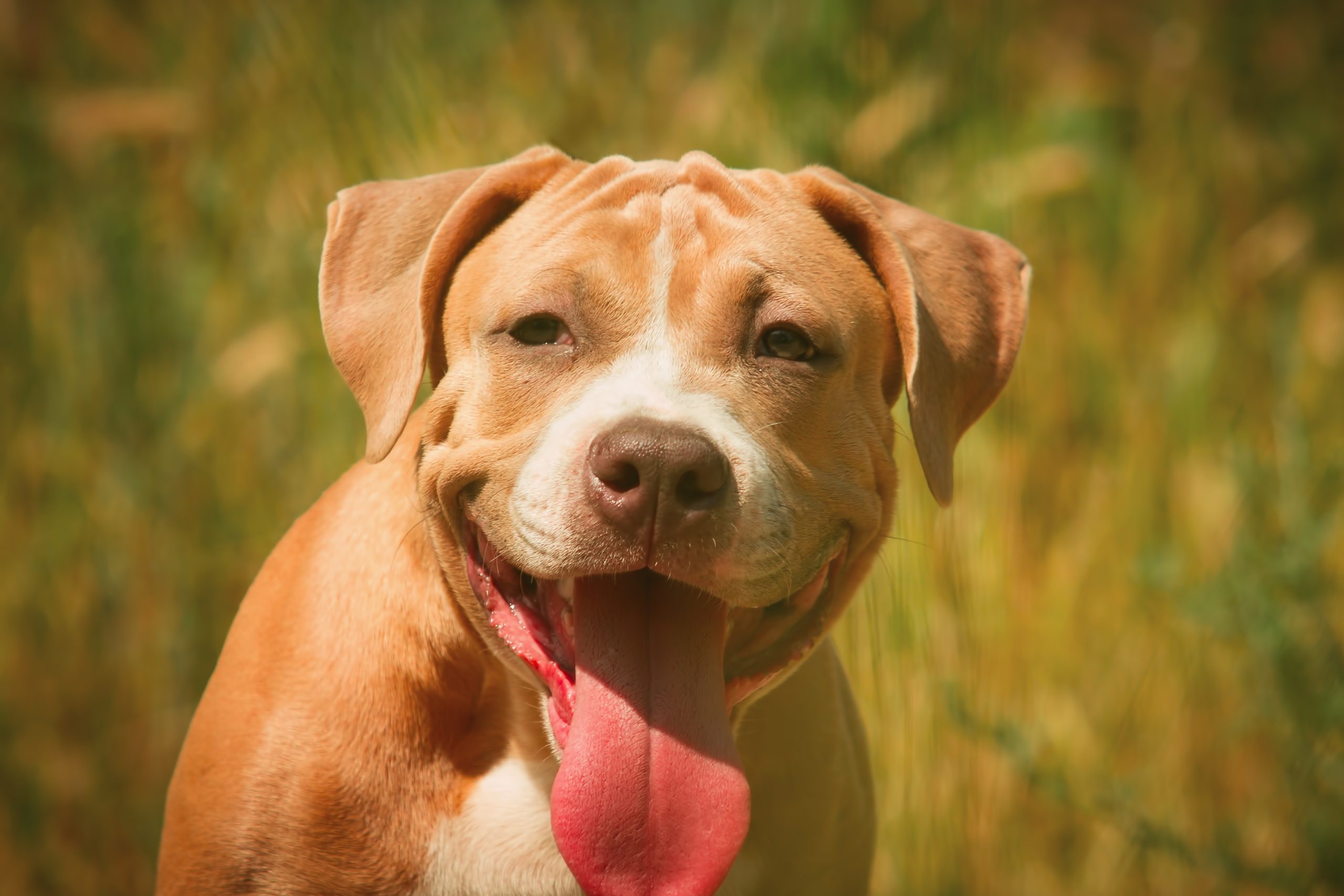 In November 2018, a dog named Doyle had to be put down. He was perfectly happy and healthy; he probably even could have found a loving forever home with a family who would have loved him. However, because of the Dangerous Dog Act, the animal rescue that was taking care of him was forced to euthanize him. An animal care assistant at the rescue described how “It was absolutely devastating to have cared for Doyle for all that time only to have to put him to sleep.” They continued, “Every time a dog comes into the centre who is deemed to be a pit bull it’s the same story and it’s so upsetting and distressing for the whole team.”

The Dangerous Dog Act allows officers to flag dogs that have certain physical characteristics for euthanasia. It was passed in 1991 to reduce dog attacks; however, the law focuses on appearance rather than behavior. Thus, it does not matter if a dog has never shown aggression, if they look like one of the specified breeds, they could have to be euthanized. t’s heartbreaking considering many of these dogs are so sweet and could peacefully live out their days with a forever family.

Pit bulls and the other banned breeds are not naturally aggressive. They are only viewed as such because of the actions of humans who breed these dogs for fighting. However, this behavior is not natural nor inherent to pit bulls. Just like every other dog, pit bulls can be incredibly sweet, playful, and fun to have around.

Fortunately, the Scottish SSPCA is asking for the Dangerous Dog Act to be amended to allow more careful analysis of individual dogs so that pups that can be rehomed will have a fighting chance. They have started the NoBadBreed campaign to gain public support for this change.

Mike Flynn, chief superintendent of the Scottish SPCA, said, “While we fully support legislation to protect the public, we believe any breed of dog can be potentially out of control and dangerous in the wrong hands. We’d like to see a bigger focus on legislation that ensures responsible dog ownership rather than punishing individual dogs for the way they look if they haven’t harmed anyone.”

Sign this petition to ask the Department for Environment, Food and Rural Affairs to change the Dangerous Dog Act to allow its “banned” dog breeds to be rehomed if they are suited to it!