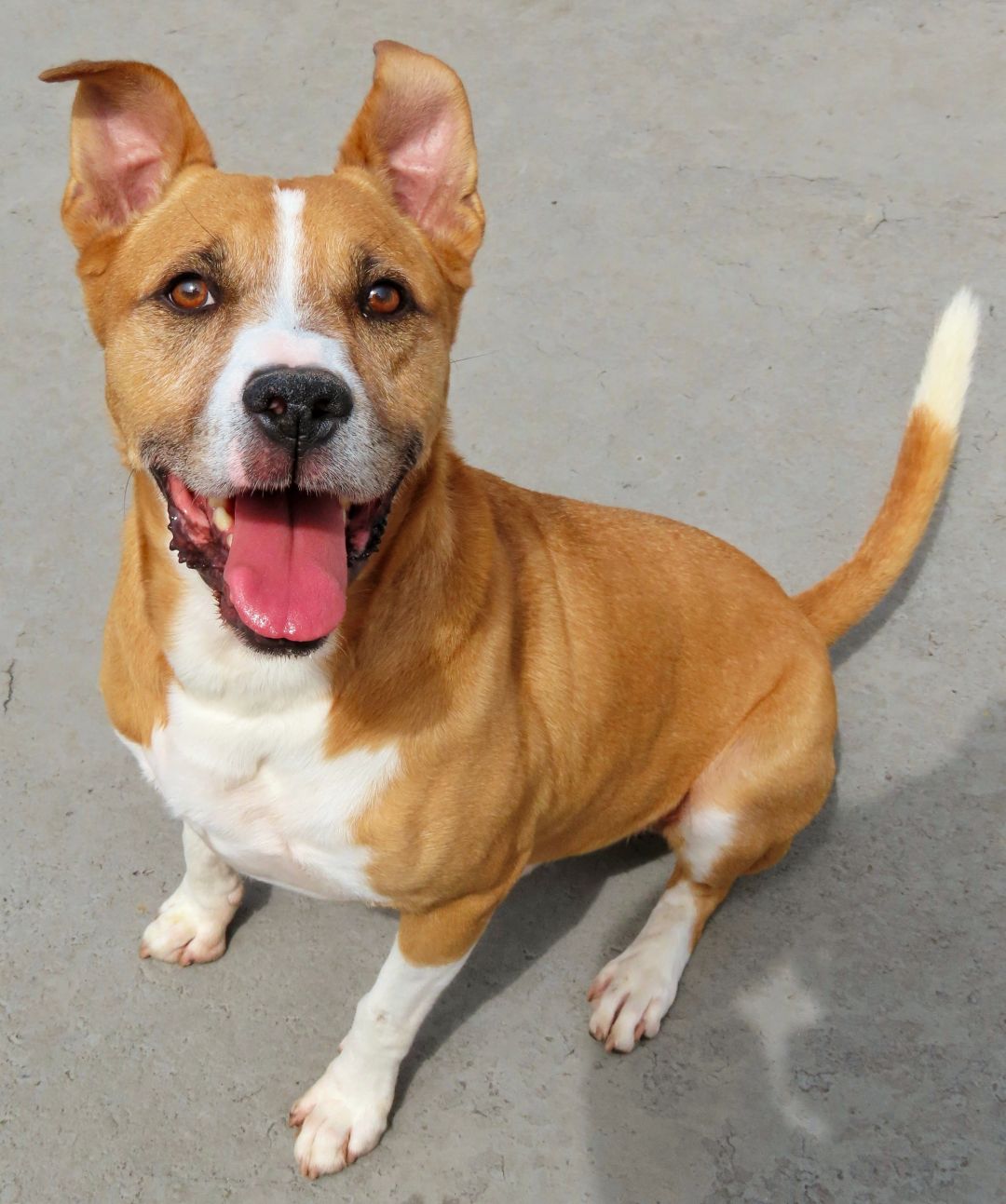 Some dogs, unfortunately, spend a really long time in shelters after their rescue before finally being adopted. A precious Jack Russell named Smithy was adopted after four years in the shelter and Moby spent 848 days in the shelter before finally being adopted. A sweet dog named Pepsi has now been at Babylon Animal Shelter for over a year. But his namesake, the soda company, is helping him out!

Babylon Animal Shelter describes Pepsi as shy, fun, gentle, sweet, calm and playful. Last year, after running scared on the streets, he was trapped near a Pepsi factory, hence the name. Pepsi had an owner who was notified that he was at the shelter, but they never came for him.

Well Pepsi may not have found his home yet, but he got the attention of the huge company he was named after and they want to help him. They posted on Facebook about Pepsi, encouraging people to head on over to Babylon Animal Shelter’s page. The best part: they said they’d cover the adoption fee!

If you’re interested, you can check out Pepsi’s Pet Finder profile. Let’s help find this sweet dog the loving forever home he deserves. And don’t worry about the bill, Pepsi’s paying.