Parthenogenesis: How Some Animals Can Reproduce Without Mating 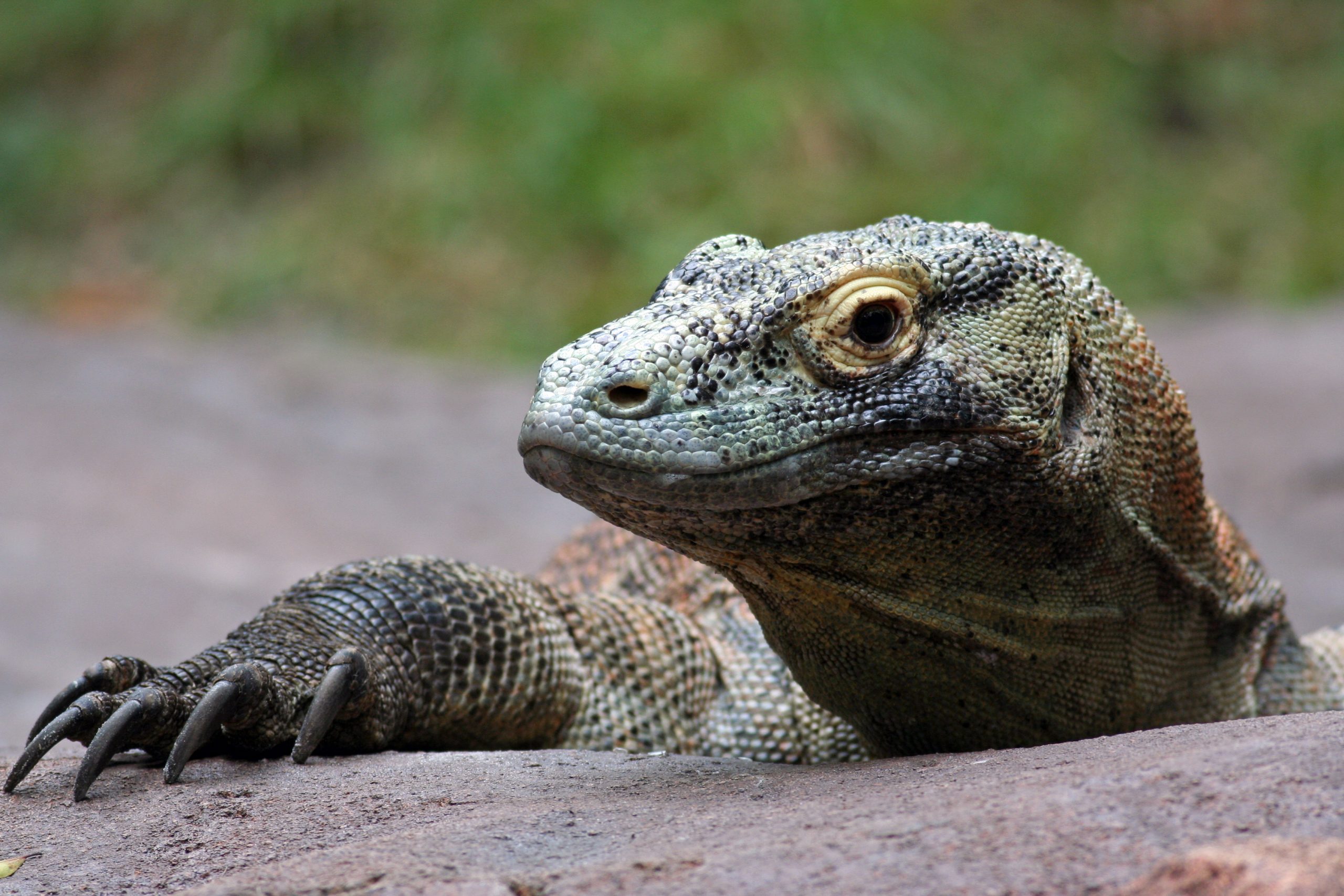 Some animals can have offspring without mating through a process, called parthenogenesis.

The word “parthenogenesis” has Greek roots that literally translate to “virgin creation.”

Normal sexual reproduction involves an egg cell and a sperm cell, which each have half the genetic information necessary to create another organism. In parthenogenesis, an animal’s body itself can produce the genes usually provided by sperm.

In one version of parthenogenesis called automixis, a polar body, a byproduct of egg production, acts like a sperm cell by combining with an egg in the animal’s body. In this process, the offspring usually get two X chromosomes from their mother, leading to female-only offspring. Offspring are genetically similar to the mother but are not identical as the process of producing a polar body jumbles the parent’s genes.

In another form of parthenogenesis called apomixis, reproductive cells replicate with the same genetic copy of the parent leading to offspring that are clones of their parent.

For millions of years, animals have reproduced via parthenogenesis as a way to conserves animals’ energy in challenging conditions or isolated areas.

Parthenogenesis is most common in small invertebrates including bees, wasps, ants, and aphids. Only 0.1% of all vertebrate species can reproduce via parthenogenesis according to Scientific American. Parthenogenesis has not been observed in mammals.

Earlier this year, Charlie, a female Komodo dragon at the Chattanooga Zoo in Tennessee, made headlines after giving birth to three hatchlings without a male partner.

In 2017, a zebra shark Leonie was one of the very few complex vertebrates to reproduce without a male partner. She was the first shark ever known to have switched from sexual reproduction to asexual as reported by Scientific Reports.

Parthenogenesis is a commonly seen survival mechanism that captive female animals can utilize when they don’t have partners, but a study from the University of Tulsa in Oklahoma showed parthenogenesis can occur in wild female snakes even with males present.