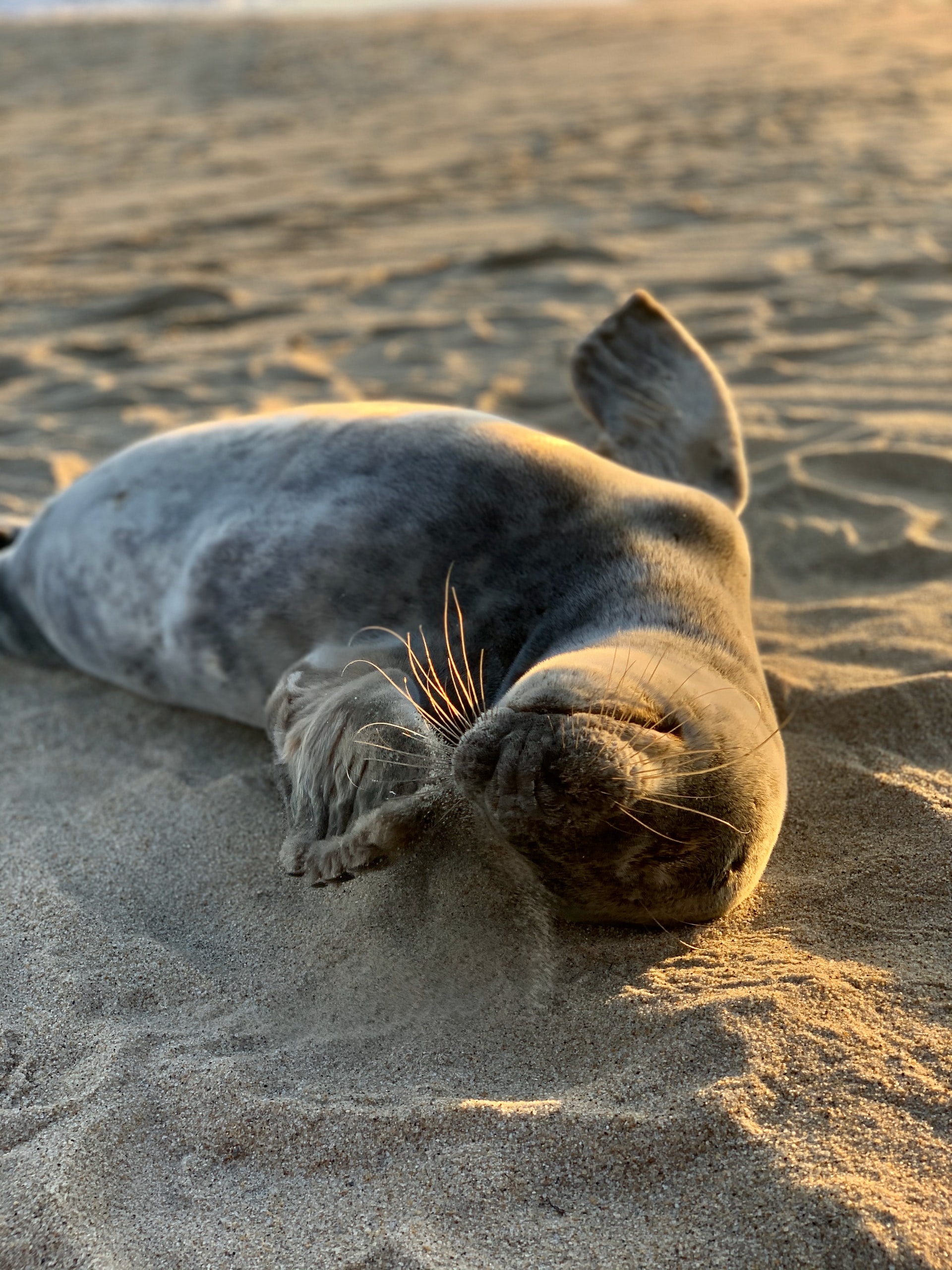 Norfolk police are investigating a disturbing incident. Recently, two motorcyclists were seen driving over a seal pup at the beach.

Several people witnessed the horrific scene of two trail bikers driving over the top of a seal pup and turning around to drive over the animal a second time.

Peter Ansell, chairman of the Friends of Horsey Seals, said, “A lady phoned me up, very upset that she’d witnessed a couple of trail bikers drive over a seal pup just north of Sea Palling beach not just once, but they turned back and drove over it again. She sent me photographs of the tire tracks and the pup. We don’t know whether the pup was alive or dead. I really hope it is dead.”

Officials arrived at the scene to take the deceased pup to have a post-mortem carried out by a vet in the hopes of discovering the cause of death. Everyone hopes that the seal was dead from natural causes before being run over, but there has been no news yet. Even if the seal did die from natural causes, it is still horrific to think of anyone driving over them repeatedly.

Many volunteers from the Friends for Horsey Seals group commented on the incident, saying that it was sickeningly sadistic.

Local police are still looking for the motorcyclists. People with information can contact PC Thomas Walsh at Norfolk Constabulary on 101 quoting reference 495 of 3 December 2021. People can also anonymously contact Crimestoppers on 0800 555111.