Monkey Tortured and Hung from Tree as Punishment for Stealing Food 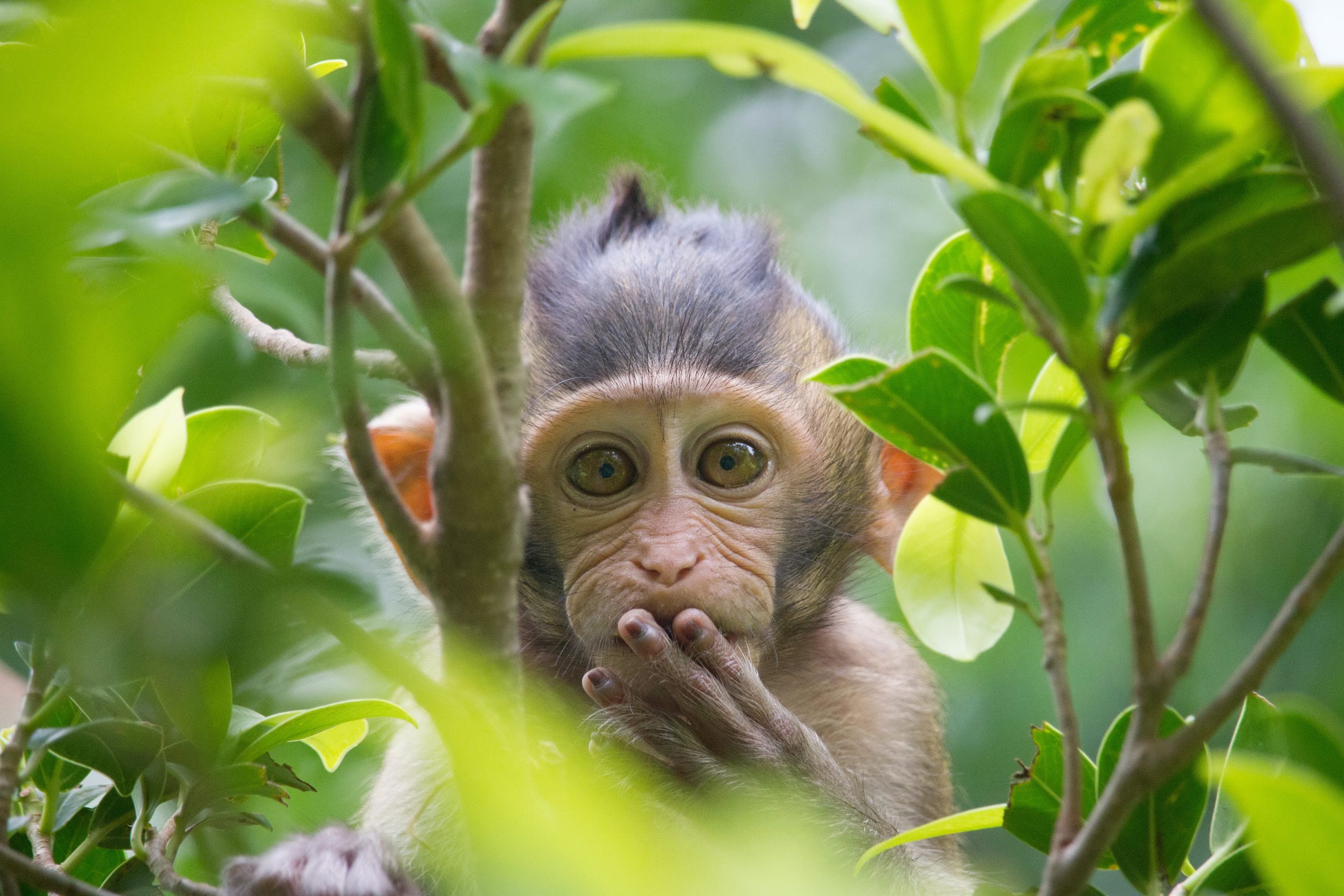 Recently, outrage has broken out on twitter over the brutal treatment of a monkey in India. The video shows a monkey hanging from a tree and flailing around. Apparently, this monkey had come into someone’s house looking for food, which is a common occurrence in that area. As a result, the people beat the monkey, hung it from a tree, and forced their dogs to attack it. Officials found the carcass later on.

This incident took place on June 26 in Ammapalem village in Telangana’s Khammam district. The two main perpetrators confessed and were booked under the Wildlife Protection Act. In their statement, the accused stated that they hung the monkey up to scare other monkeys and thus, keep them away from the village. According to officials, the government is working on afforestation so that thirty percent of the area will have edible wild fruit for the animals.

No one, human or animal, should ever be treated like this. It is completely inhumane and unnecessary. Not only is it horrible for someone to torture an animal, but it is also vital to remember that people can’t judge and punish animals based on man-made rules and norms.