Injured Goose Makes Recovery and Rejoins Mate in the Wild 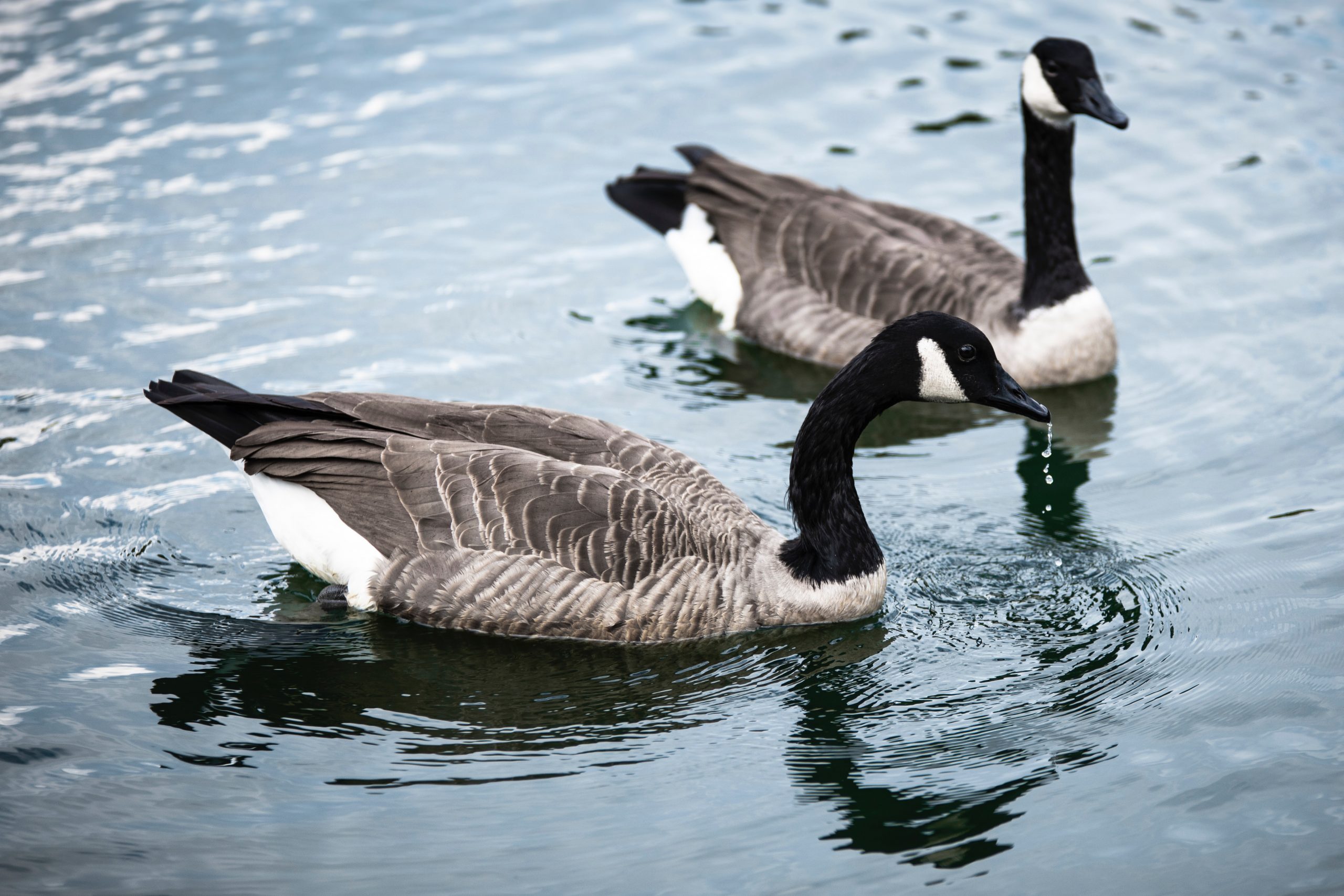 An injured Canadian goose was able to recover with help and was released to rejoin his mate in the wild. The story went viral as the love affair between these two geese touched people’s hearts.

The New England Wildlife Centers Cape Cod Branch rescued a goose whose foot was badly injured. They named him Arnold and ultimately had to perform surgery to fix his foot. During Arnold’s surgery, everyone heard a slight tapping at the door and noticed that Amelia, Arnold’s mate, was trying to get inside.

Amelia visited Arnold at the wildlife hospital every day. Checking up on his recovery as she anxiously awaited his return to her. Staff arranged it so that Amelia was even able to share meals with Arnold.

After a month the painstaking process of removing Arnold’s bandages was near. His foot had healed nicely, and he was given a clean bill of health. Which meant that it was time for Arnold to be returned to the wild.

Arnold rejoined Amelia in the wild, and the two almost instantly swam off together to a nearby pond that they call home.

The wildlife hospital posted the following statement on Facebook, “We are not sure what they will do next, but we are so happy that they have the opportunity to do it together. Arnold’s foot has healed well, and today we got to see him both fly and swim. We are confident that he will have no trouble keeping up with his partner Amelia.”

Because of Arnold and Amelia’s love story, the wildlife hospital has gained a lot of attention and is now selling Arnold-inspired T-shirts. All proceedings are going to the New England Wildlife Center.