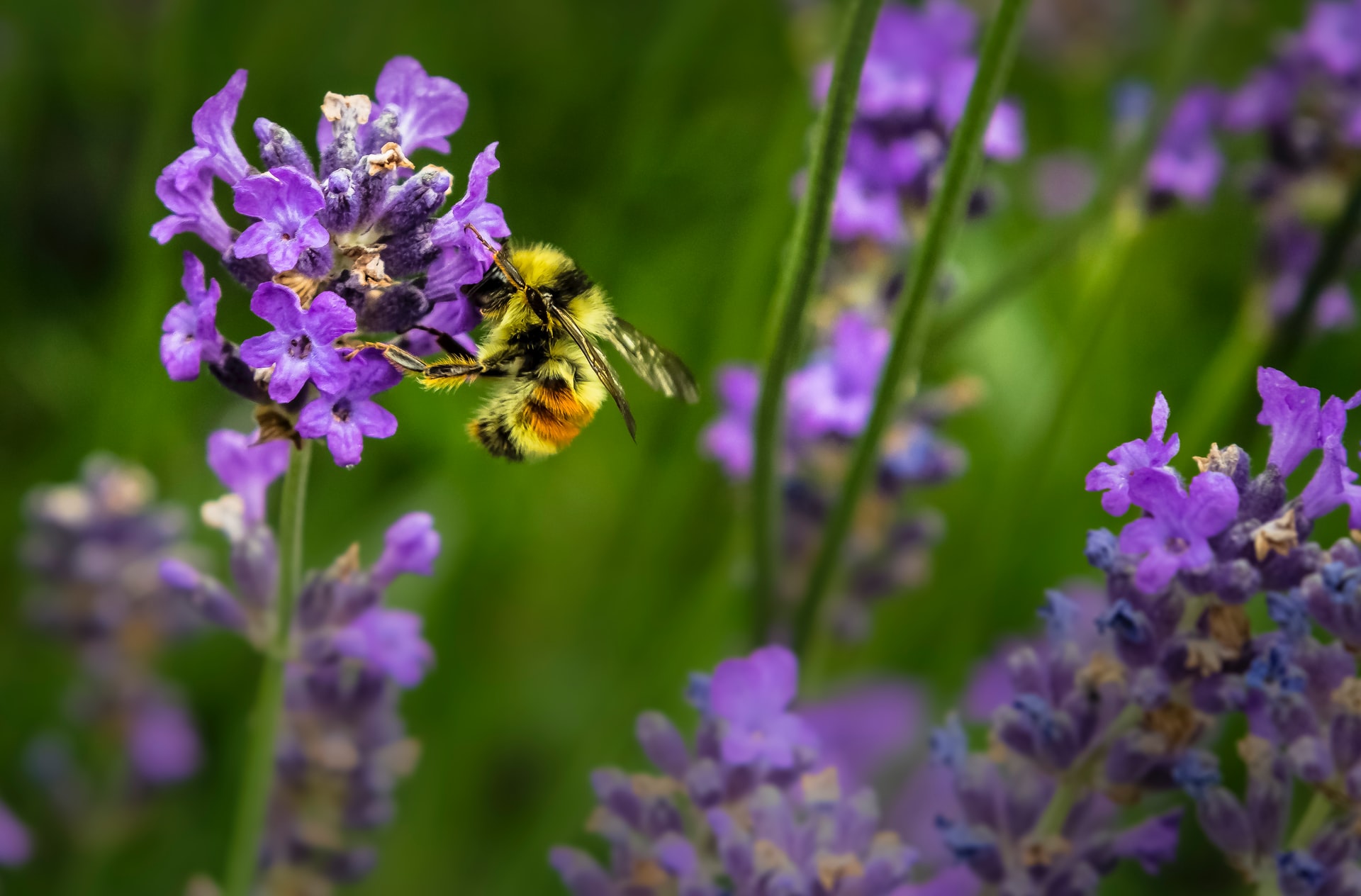 Thousands of native bees have started to emerge in Western Australia in bumper nesting colonies. It is suspected that this is due to the large amounts of wildflowers blooming from above-average rainfall.

Dawson’s Burrowing bees grow to be around 3 centimeters long, have a fluffy coat, and are not aggressive at all. Only the female bees have stingers, but both male and female bees will come top perch on still humans. They emerge every spring to burrow into the ground, where they fill it with wax, pollen, and eggs. The bees are so busy during breeding season that people can wander into the swarms to safely observe.

This year, more than 5,000 burrows have emerged in Long colony, which is the largest colony in three years. It is believed that these large population numbers could be attested to more wildflower growth as well as the removal of hard-hoofed animals from the area. Animals can greatly disturb the bee colonies since they make their home underground.

Everyone is very excited to see such a thriving population of Dawson’s bees. And Dr. Terry Houston, a research associate and bee expert from the Western Australian Museum, described them as, “One of the largest and handsomest of Australia’s native bees.”