Does Eating Quinoa Hurt the People Who Grow it? 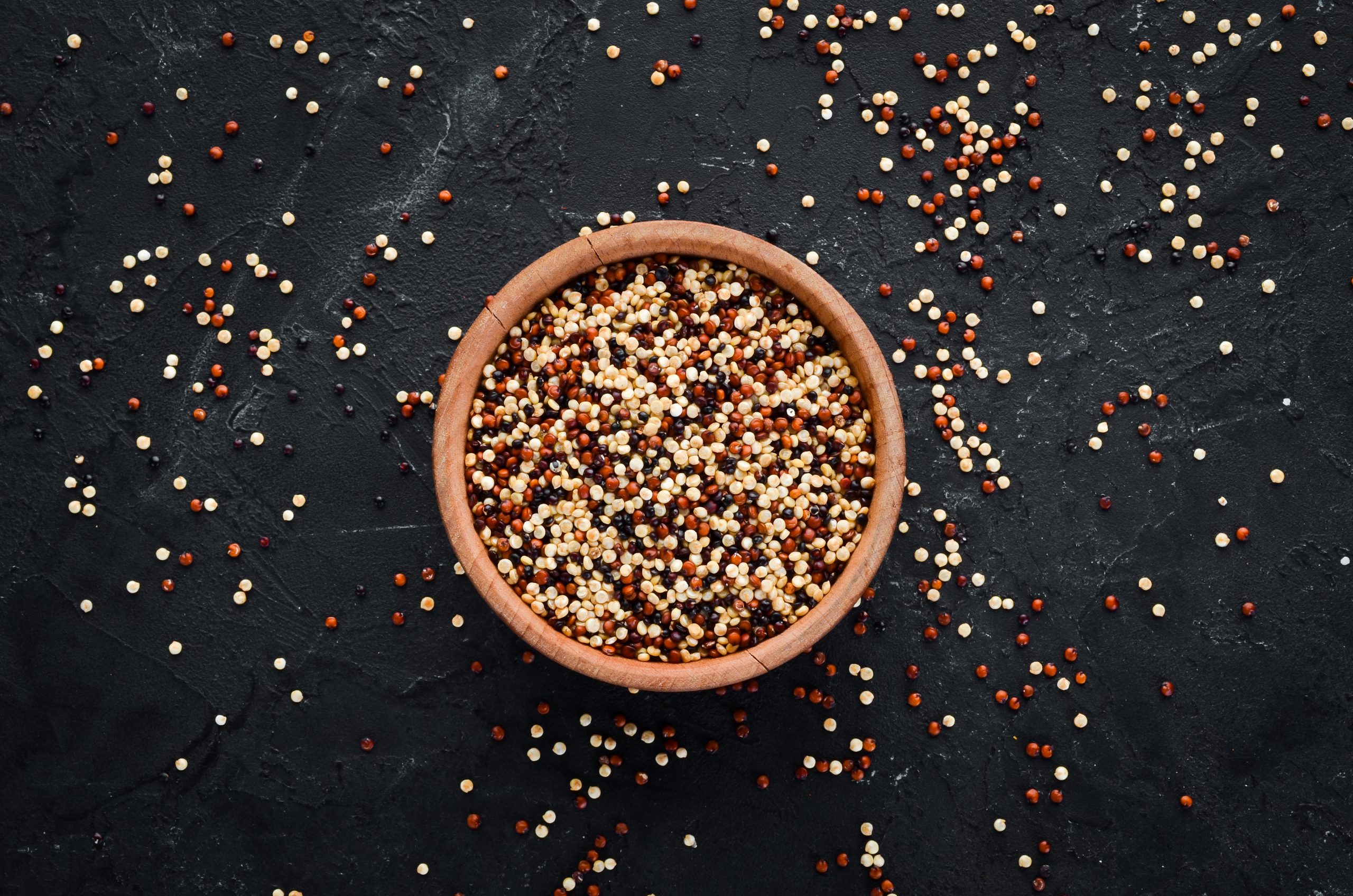 Quinoa is a very healthy superfood, and, as a result, has seen an enormous boom in the past few years. Foodies and health nuts galore rave about the benefits of quinoa. Forbes magazine has called it the super-grain of the future (actually, quinoa is a seed, making it a popular gluten-free option as well), listing its top benefits as being a complete protein, high fiber food, and high in iron. This makes it a huge hit among vegetarians and meat-eaters a-like — so much health packed into one food! In addition, quinoa is high in manganese, lysine, and vitamin B2.

It sounds like a dream, right? But, is all of this too good to be true? Some would argue yes. Quinoa might seem like the best addition to your diet, but the bigger picture isn’t so simple.

Where does quinoa come from?

A traditional food and local crop of Bolivians and Peruvians, the people of the Andean regions have long relied on quinoa’s nutrients and calories. There are different types of quinoa, including wild ones, but the variety that has only recently been exported around the world has been cultivated for over 5,000 years. Quinoa achieved a special status in the diets of the ancient Andean cultures because of its ability to withstand different weather patterns at an extremely high altitude, earning itself the status of the “mother of all grains” to the Incas. The arrival of the Europeans suppressed quinoa crops, as it was seen as an inferior food (ironic as it may seem now), but quinoa never really disappeared and saw a boom once again in the 20th century.

The growing global demand for quinoa has put some stress on life in South America. First of all, there are environmental issues. The Huffington Post reported that the rush to produce more quinoa more quickly has changed the traditional land management system in Bolivia, a danger to the fragile ecosystems of the region. Important to the growing of quinoa, the seeds were traditionally planted in fields where llamas had been grazing and natural manure helped nourish it. High quinoa demand now means that fields are not being rotated, the natural manure has been swapped out, and the soil’s health is being depleted as a result. Since 2000, quinoa production has grown 40 times larger in Bolivia. Growing demand also means farmers want to, understandably, have machines to harvest their crops, which are traditionally managed by hand. More industry, though, at this stage at least, means more fossil fuel usage.

The year 2013 was even named “International Year of Quinoa” by the UN for its potential to eradicate food security issues. However, quinoa’s contribution to helping food problems has been debatable, while its human impact has also been brought into question. This scramble to join in on the boom has resulted in a land grab, as The Economist has documented, resulting in two indigenous towns in Bolivia using grenades against each other in March. The UN does remain hopeful, however.

Once a farmer has his or her hands on land to cultivate quinoa, another ethical question is raised: it is now more financially beneficial to export quinoa than it is to sell it locally. While this results in a higher income for a few, it causes some humanitarian issues for many. The rising prices of quinoa have made it unreasonable for many families to buy the staple, as they are now competing with North American and European markets. The Guardian details this negative North-South relationship in its article “Can Vegans Stomach the Truth About Quinoa.”

PETA has answered the story by stating that it is more ethical to consume quinoa than it is to consume meat, and, of course, they are right in a way, but the article was not what was the problem. The mass-produced, industrially-produced meat of the 21st century is an environmental disaster. However, the question seems to be: why one or the other? Why not make everything we eat as ethical as possible, while consuming whatever it may be in moderation? Attacking vegetarians and vegans for eating quinoa, is almost too easy, as the global food system has many environmental and humanitarian issues to tackle. And, some would argue, that the people of the Andes have the right to develop in the same way as many northern countries have, raising a whole other set of ethical issues, as the Western lifestyle is undoubtedly unsustainable.

Naturally, there are some people who have profited from the quinoa boom, but they are mostly urbanites and members of the middle class. Unfortunately, it’s the poor that are still struggling to access this “superfood” that foodies the world-over are indulging in when they can.

Is there a solution?

Some people are trying to grow quinoa in more northern climates, however. Hopefully, this can contribute to a global, ethical quinoa market as the UN was hoping for. Quinoa can grow in tough climates, and it is being grown now in the US. In fact, it’s even available from the Canadian prairies, albeit a more grainy tasting variety.

Quinoa is a healthy, nutritious food option. However, when things are shipped across the world from different cultures, inevitably there are moral issues. While some would argue this is the free trade world we now live in, this does not mean that we can pretend that our individual choices do not have impacts. Eating local has enormous benefits, so the next time you’re at the grocery store, consider opting for local wild rice and beans, rather than quinoa that’s coming from thousands of miles away.  It’s important to remember that every purchase you make still “speaks” for itself, so if quinoa is replacing factory-farmed beef in your diet, maybe PETA is right. That is, of course, the ethical dilemma. Quinoa is delicious so by all means, continue to enjoy it, but make sure to evaluate its impact on the environment and on others, too, along with its part in your diet.