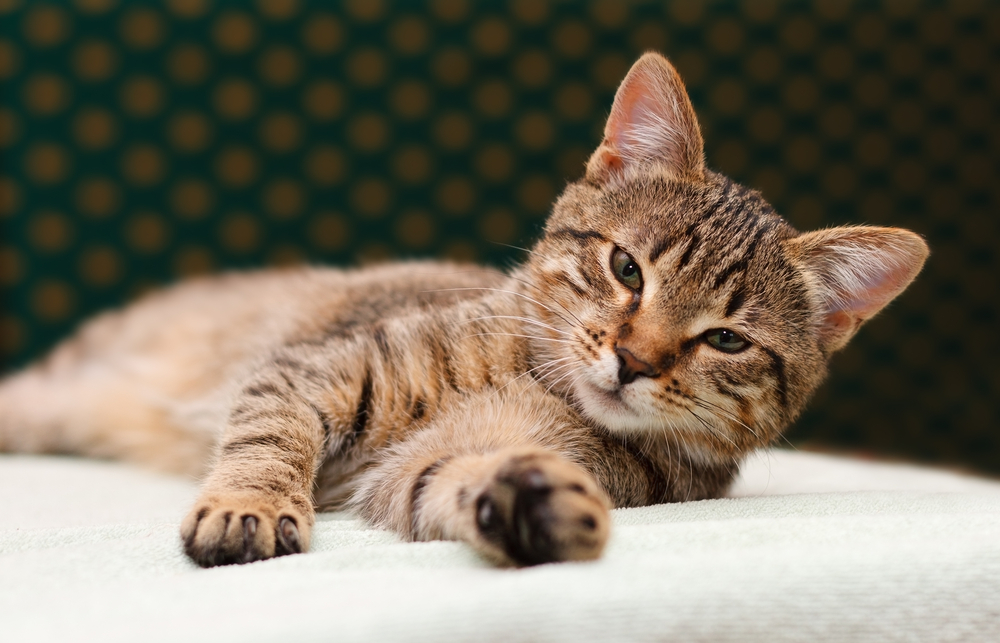 Life looks a lot different for most of us right now. Those who have the privilege of staying indoors and working from home now have to attend meetings virtually via video or phone calls. However, not everyone is coping very well and some people might behave strangely or reveal who they truly are during these peculiar times. That was the case with the California Commissioner who was caught on video during a Zoom meeting tossing his cat and allegedly drinking.

During a city planning Zoom meeting for the city of Vallejo, California, Commissioner Chris Platzer behaved in a way that is not befitting of a city official. According to witnesses, he was seen at one point drinking out of what appeared to be a bottle of beer. But it gets worse.

At one point, Commissioner Platzer was asked for his comments and when his cat is heard meowing in the background, he picks up the cat in front of the camera saying, “I’d like to introduce my cat.” Then, he carelessly throws his cat off to the side before a thud is heard. It’s not clear if the cat was hurt in anyway and cats are indeed very likely to land on their paws, but it doesn’t make it okay to just throw your cat that way.

Some of his colleagues can be seen laughing while some appear confused by his actions. On the top left, one person can be seen putting his head in his hands. When the meeting ended and while still on the line, he was also heard saying, “I’m going to call bull—- on you little b——.”

The city of Vallejo shared on Instagram that, “At the request of Mayor Sampayan and Councilmember McConnell, an action item was placed on the April 28 City Council Meeting agenda that called for the immediate removal of Platzer from the Planning Commission.”

Since then, Commissioner Platzer has resigned and apologized for his actions and any “harm he may have inflicted.” The entire incident is truly disturbing from the drinking to the profanity and especially the way he hurled his cat.