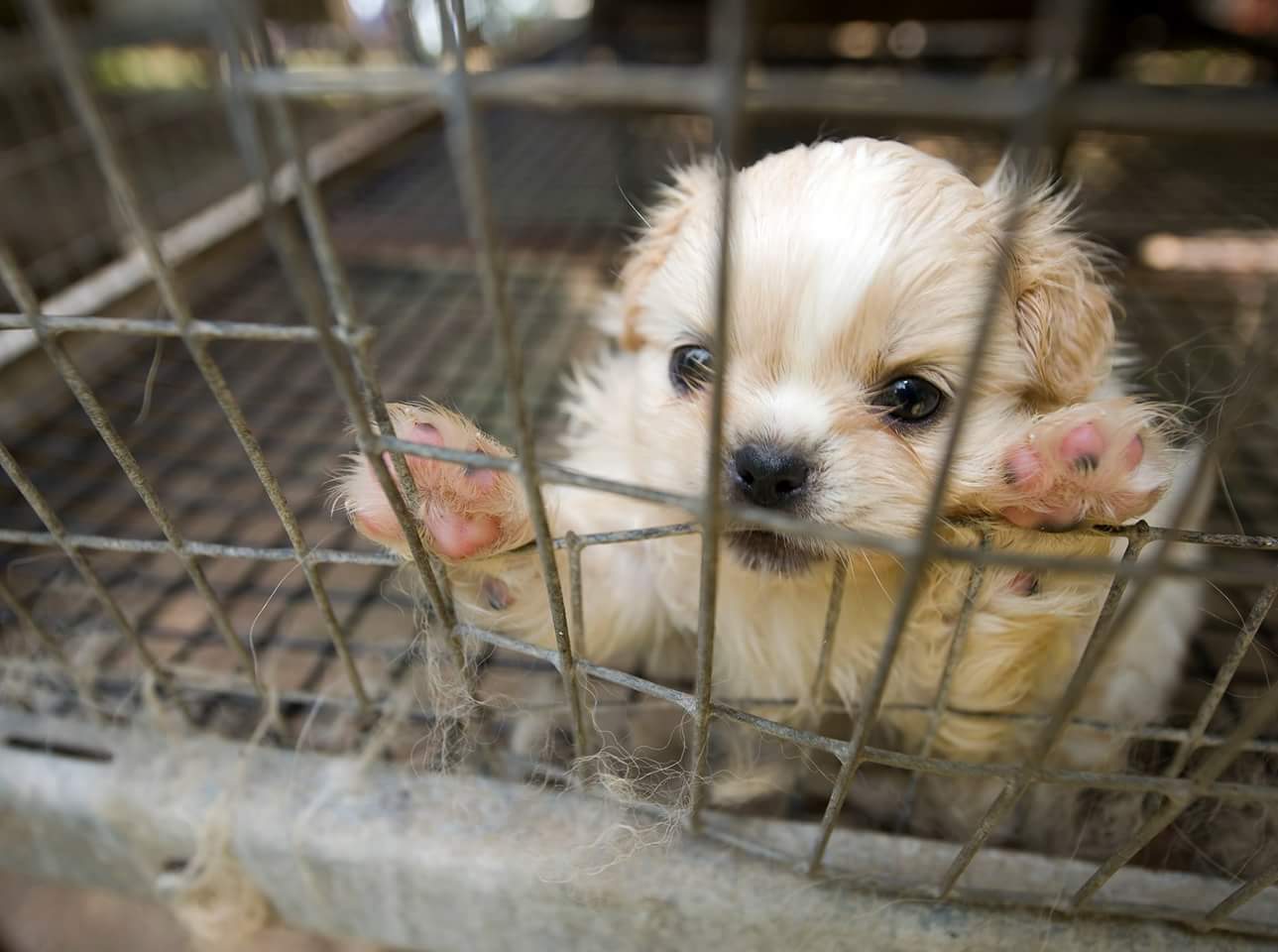 Decades of advocacy efforts have helped generate awareness about the connection between pet stores and puppy mills, but many are still unaware of the cruelty that lies behind a newer trend: online puppy sales. The Internet has become a popular place to find puppies, providing the perfect marketplace for large-scale and backyard breeders, as well as puppy brokers, to sell to unsuspecting consumers.

An Arizona-based puppy retailer recently came under fire for removing the negative ratings and comments customers had posted about a particular breeder who was selling through their website, leaving only the five-star ratings behind. As a result, customers purchased puppies from the breeder that ended up being severely ill. One puppy was so sick, it had to be euthanized two weeks after it was purchased. It was also discovered that the breeder had previously been convicted of 47 counts of animal cruelty. Seven consumers have since filed a complaint, and the Humane Society of the United States (HSUS) has helped file a lawsuit against the online retailer.

Sadly, this news story is no surprise to those who are familiar with the connection between online pet sales and puppy mills: the large-scale commercial breeding facilities where animals live in substandard conditions and maximizing profits takes priority over the well-being of the animals. The HSUS estimates there are at least 10,000 puppy mills in the U.S., 3,000 of which are licensed and regulated by the United States Department of Agriculture. They also estimate approximately 1.8 million of the puppies sold each year come from puppy mills.

The Deception Behind Online Sales 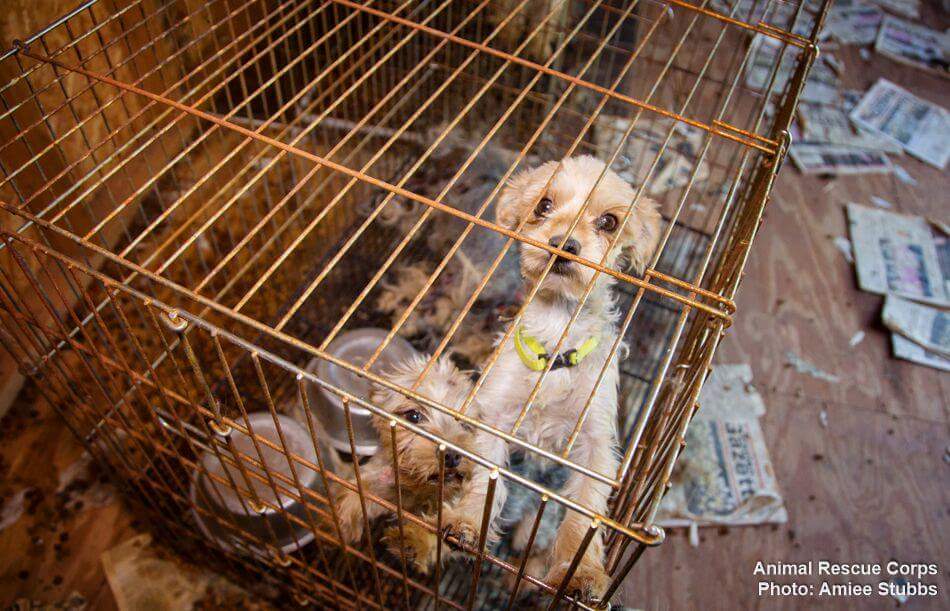 Fancy websites are used to hide cruel puppy mill practices with photos of happy puppies prancing through the grass or dressed up in adorable outfits. Phrases like “family raised” or “we’re a small, family-run business” and customer testimonials are used to further convince you they truly care about their dogs. Unethical breeders deceive customers by using any method —  including using stock photos and fake customer testimonials — to paint a picture of a happy home environment where they are raising healthy pets. Even claims that puppies and their parents are registered by the American Kennel Club, or other breed clubs, are no guarantee of lineage or health.

When breeders don’t want to create a website of their own, they use puppy broker websites like the one depicted in the story above to easily sell puppies online. These “click and ship” sites feature thousands of dogs from various sources; there’s no way to guarantee who you are buying from or what conditions the dogs are living in. People have also fallen victim to scams where they go to a website and pay up to thousands of dollars for a puppy, but the puppy never arrives. And while there are reputable breeders who use websites to attract and connect with customers, the difference is they would never sell their puppies through online retailers or quick, online transactions to unknown buyers. The Internet makes it all too easy for puppy mills and scam artists to take advantage of customers, making the phrase “buyer beware” more significant than ever.

The only way to end online puppy mill sales is to stop buying puppies online. Approximately 1.2 million dogs are euthanized in shelters every year, but we can change that by choosing to adopt. Almost any dog breed you find through a breeder can also be found at a shelter or rescue organization, including both puppies and adults. In fact, about 25 percent of the dogs in shelters are purebred.  And the best part is that you will be saving two lives by helping a homeless animal and opening up a space for another dog in need to be rescued. Finding the right pet might take some time, but the wait is well worth it when you find a companion that’s the perfect fit for your family.

As consumers, we have the power to put an end to the cruel puppy mill industry. By refusing to buy puppies through pet stores or online, we are decreasing the demand, which will eventually result in large-scale breeding facilities shutting their doors. Until that day comes, there are plenty of things we can do to be a voice for animals in puppy mills.