Bonobo Trafficking, Kidnapping and Killing is a Major Problem and Here’s How You Can Help! 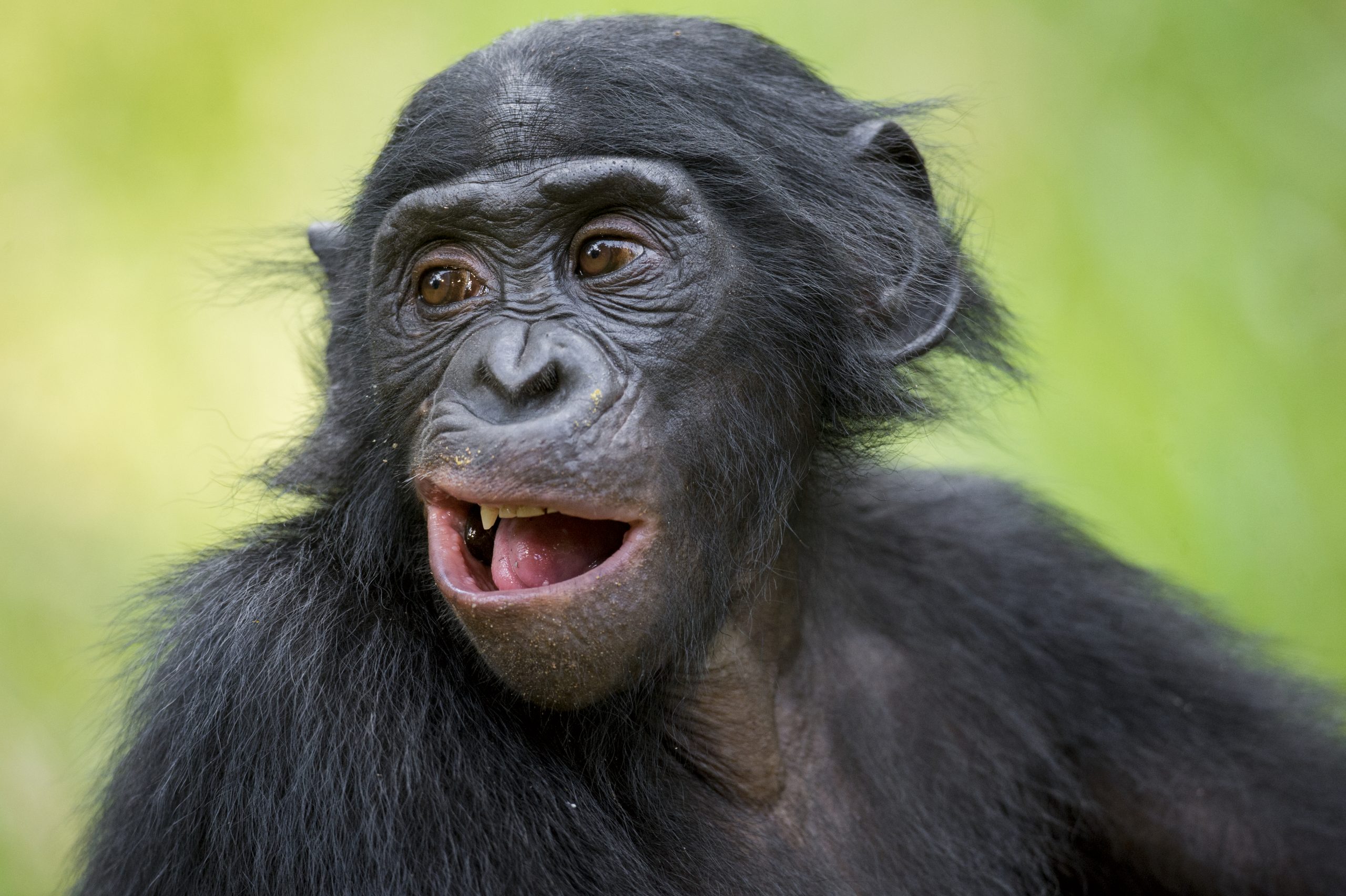 Bonobos face many threats to their livelihood, including poaching and trafficking. Bonobos only live in the Congo but are faced with multiple poaching threats and intricate trafficking webs that endanger the protected species.

Daniel Styles, an ape trafficking detective, told the New York Times that the way ape traffickers do business, “makes the Mafia look like amateurs.” Some traffickers sell apes online through social media and send them to places like Southeast Asia. One local NGO was on the ground and interrupted poachers in their work and found a phone the group left behind. According to Mongabay, the photos on the phone showed kidnapped and murdered animals ready for sale.

The ripple effects of bonobo kidnapping or murder are significant. Scientists estimate that just 10,000 bonobos are left in the wild and adults have a single baby once every four or five years. “Sometimes baby apes are caught as a byproduct of the illegal bushmeat trade in ape-meat, sometimes they are captured on command to meet an order,” primatologist Ian Redmond, chairman of the international conservation coalition Ape Alliance, told Mongabay. “Either way, a baby gorilla, chimpanzee or bonobo in trade represents at least two dead adults. And as many orphans die en route, and each orphan is the result of the death of two or more adults, the number of dead apes multiplies to a frightening extent.”

Bonobos are either traded to zoos or they are killed and sold for bushmeat. “There is growing concern about the international trade in bonobo orphans,” says Sally Coxe, founder and president of the Bonobo Conservation Initiative (BCI). “Bonobos of unknown origin have been sighted in China and Thailand, for example. For every bonobo baby captured, at least one, and usually more bonobo adults were killed. The wildlife trade in rare and exotic animals poses a serious threat to bonobos and this is an area that requires greater vigilance across the board.”

Sign this petition to ban the killing of bonobos.