A Woman Drowned Her Dog Just Because He Barked too Much 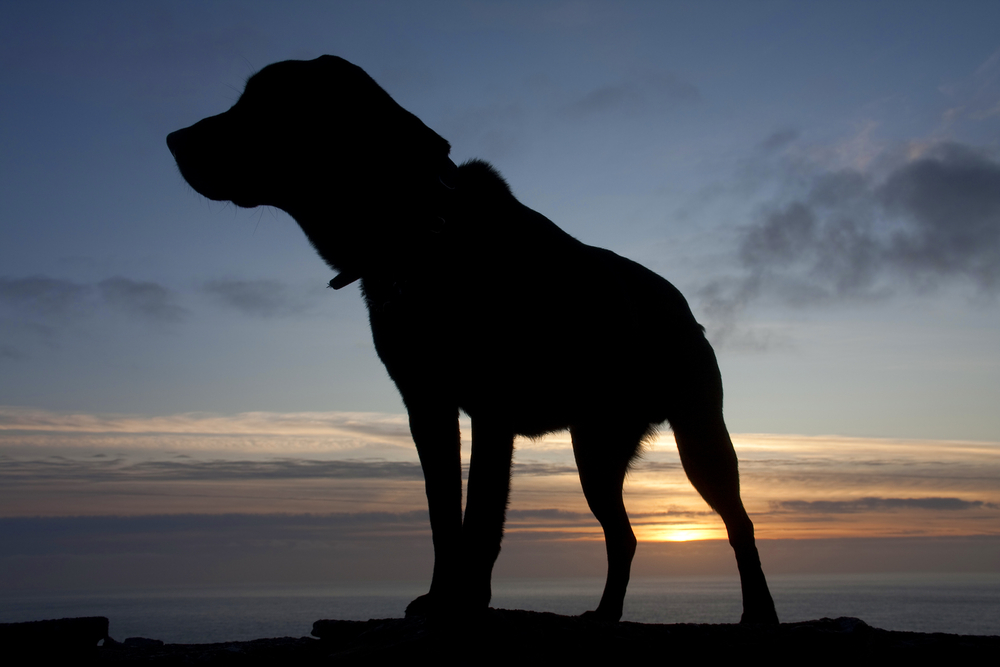 Dogs bark, just like humans talk. It’s very simple. It’s how they communicate and express feelings. If they believe they’re guarding your home, even if they’re just 7 pounds, they’ll bark. If they see you grabbed the ball to play fetch, they bark. If they’re hungry and haven’t been fed yet, they may bark. It’s completely natural. Yet, some people are so cruel and selfish that they find dogs barking to be nothing more than annoyance. There are dogs who can bark too much due to a lack of training, but there are humane methods to deal with this. It’s up to the human to put more of an effort into training them and teaching them when to bark and when not to.

Some people go through the cruel process of debarking dogs which is when their vocal chords are severed. Recently, one woman decided to go even further and do something even worse than the already cruel debarking process. When her dog was barking too much, she decided to drown him and kill him.

According to a maintenance worker who was making repairs in the woman’s home when he saw her take the Labrador retriever out of his kennel and take him to the bathroom. He says she shut the door and he heard screams coming from the bathroom. He asked her if she was okay and needed help but she said no and he heard more screaming. He then opened the door to find the dog floating in the tub.

The woman was arrested and according to the cops, she had a very rough year in which she lost both her husband and her father. Therefore, it’s important to remember that what she did is not acceptable but there could be mental health issues behind what happened that caused her to act in the way she did.

She was arrested though and told the police she was frustrated that the dog barked too much and has bitten her. She was evaluated at Manatee Memorial Hospital and then arrested. She was charged with aggravated animal cruelty, which is a third degree felony.

Hopefully, the justice system does it’s job and she is punished accordingly. If she is in need of medical help for her mental health, we hope she receives that and realizes that what she did was cruel.