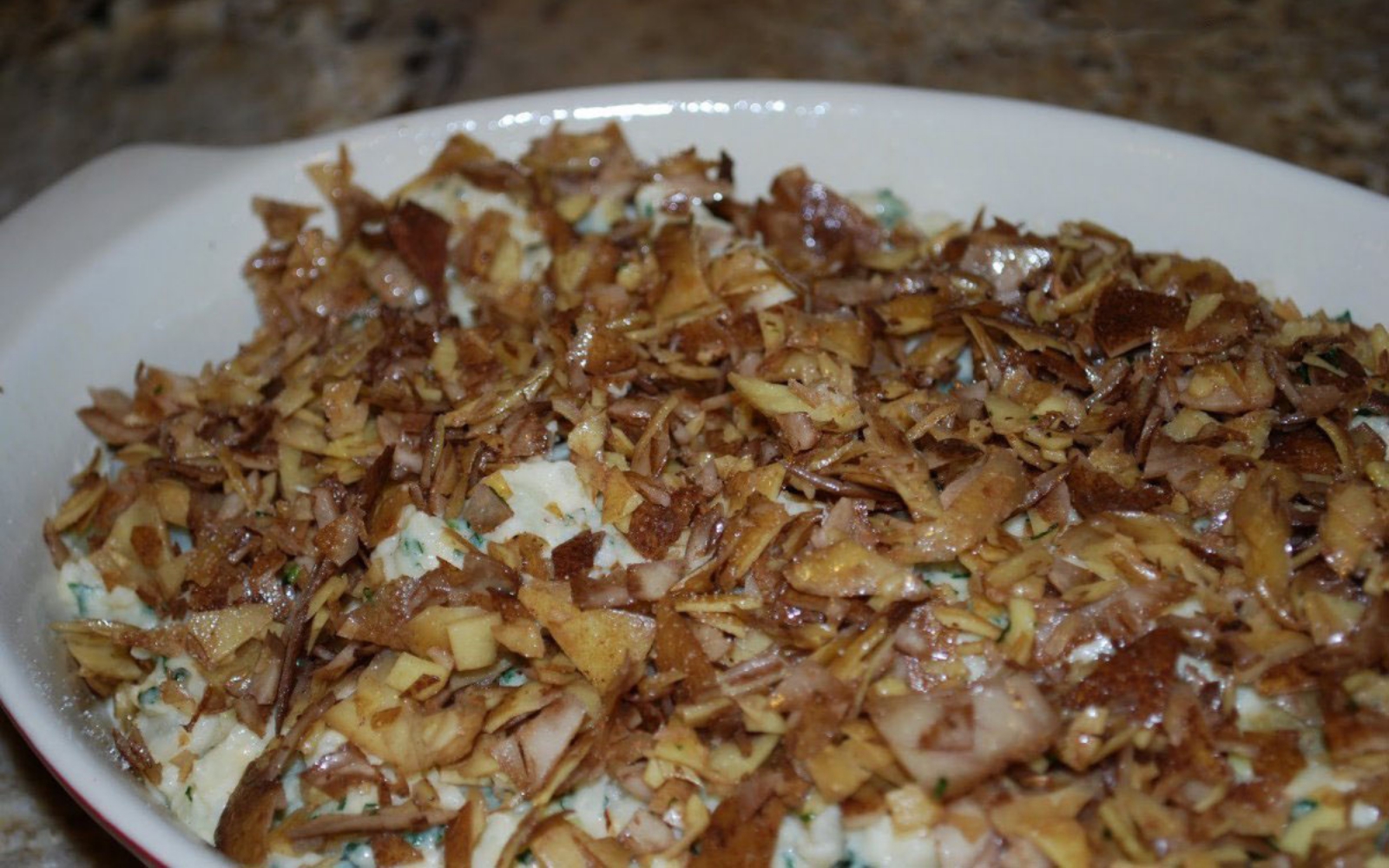 It may not be the prettiest dish in the world, but it is tasty. Kind of like a potato pudding, who can say no to that?!?

Obsessed with healthy, plant-based cooking and eating, Lee Khatchadourian-Reese is the Chief Blogger at The Vegan Version. By day she is a senior executive at a large telecommunications company and by night the Executive Chef of her own kitchen. Lee currently resides in the Philadelphia area with her husband, two children, and pet bulldog, Bertha.