Why Women Who Eat Plant-Based Have Fewer Female Cancers 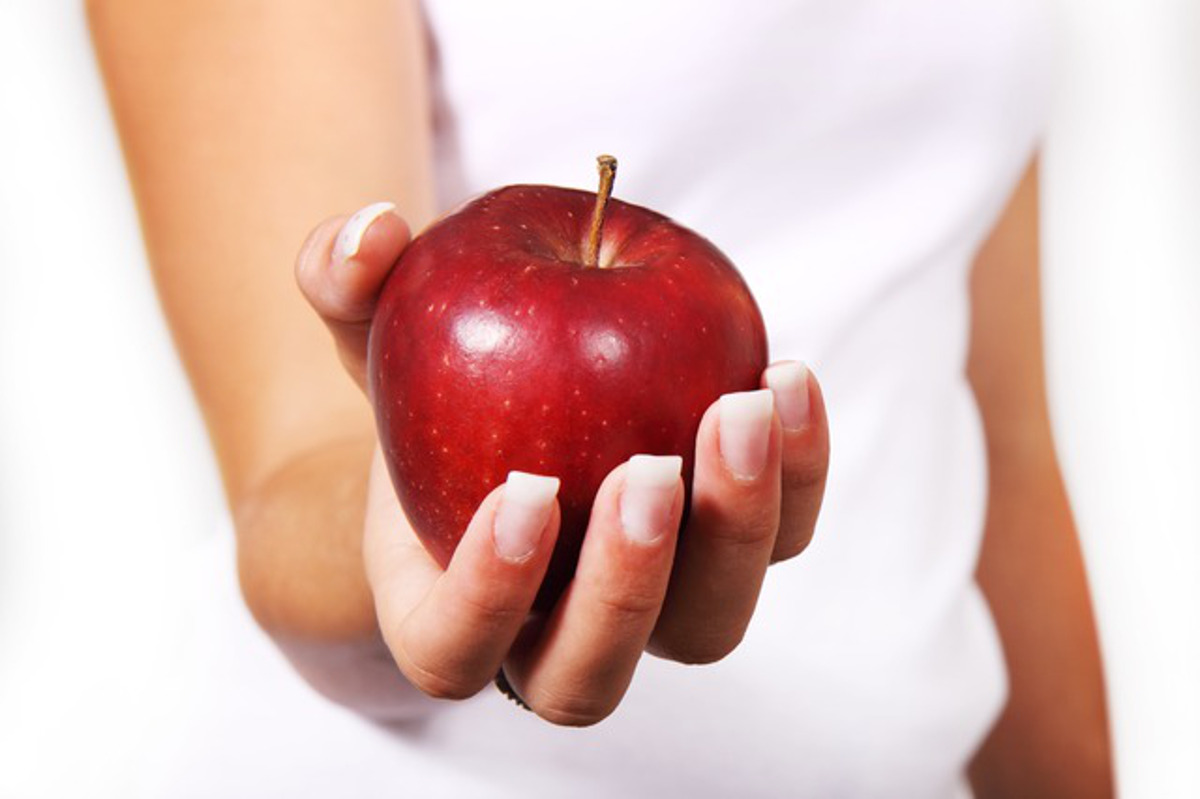 Cervical cancer is now considered a sexually transmitted disease. It was originally suspected as such, but now we have DNA fingerprinting proof that virtually all cervical cancer is caused by a sexually transmitted virus, human papilloma virus, which also causes cancers of the penis, vagina, vulva, and throat. HPV is considered a necessary, but not sufficient cause of cancer.

I profile a study in my four minute video, Why Might Vegetarians Have Less HPV?, that shows that while most young women contract HPV, most don’t get cervical cancer because their immune systems are able to clear out the virus. Within one year, 70 percent of women clear the infection, and more than 90 percent clear it within two years — before the virus can cause cancer.

Might those with particularly strong immune systems clear the virus even faster? That’s what may be behind a new study that found vegetarian women had significantly lower infection rates with HPV, one of many studies reporting lower risk of HPV infection among those eating plant-based diets.

When researchers took a bunch of women with cancer-causing strains of HPV infecting their cervix and followed them out and retested at three months and nine months while analyzing their diets, what did they find? Higher levels of vegetable consumption appeared to cut their risk of HPV persistence in half, doubling one’s likelihood of clearing this potentially cancer-causing infection. And “higher” levels just meant about two or more servings a day. Antioxidants appear to suppress the activation of critical segments of the virus’ DNA. Maybe that’s why smearing green tea on genital warts—also caused by HPV—has been found so effective in clearing them (See my video, Treating Genital Warts with Green Tea).

In terms of preventing cervical cancer, phytonutrients like lutein (found in dark green leafy vegetables) and lycopene (the red pigment in tomatoes) may decrease viral load, thereby decreasing persistence and progression to disease. Bottom line: higher consumption of vegetables may decrease the risk of HPV persistence, which may help explain why a 2013 study found vegan women have significantly lower rates of all female cancers combined, including cancer of the cervix.

Vegetarians also have lower rates (see Vegetarians Versus Healthy Omnivores), but the Adventist Health Study 2 is the first study of cancer rates among thousands of North American vegans. There are other reasons that help explain these results, from lower levels of the cancer-promoting growth hormone IGF-1 (The Answer to the Pritikin Puzzle), the foreign meat molecule Neu5Gc (How Tumors Use Meat to Grow: Xeno-Autoantibodies), and heterocyclines in cooked meat (Estrogenic Cooked Meat Carcinogens) to more of the good stuff (#1 Anticancer Vegetable and Which Fruit Fights Cancer Better?).

Other viruses may actually be found in the food. See, for example:

P.S.: If you haven’t yet, you can subscribe to my free videos here and watch my live year-in-review presentations Uprooting the Leading Causes of Death and More Than an Apple a Day.