What Should You Fear More? GMOs or Dairy? 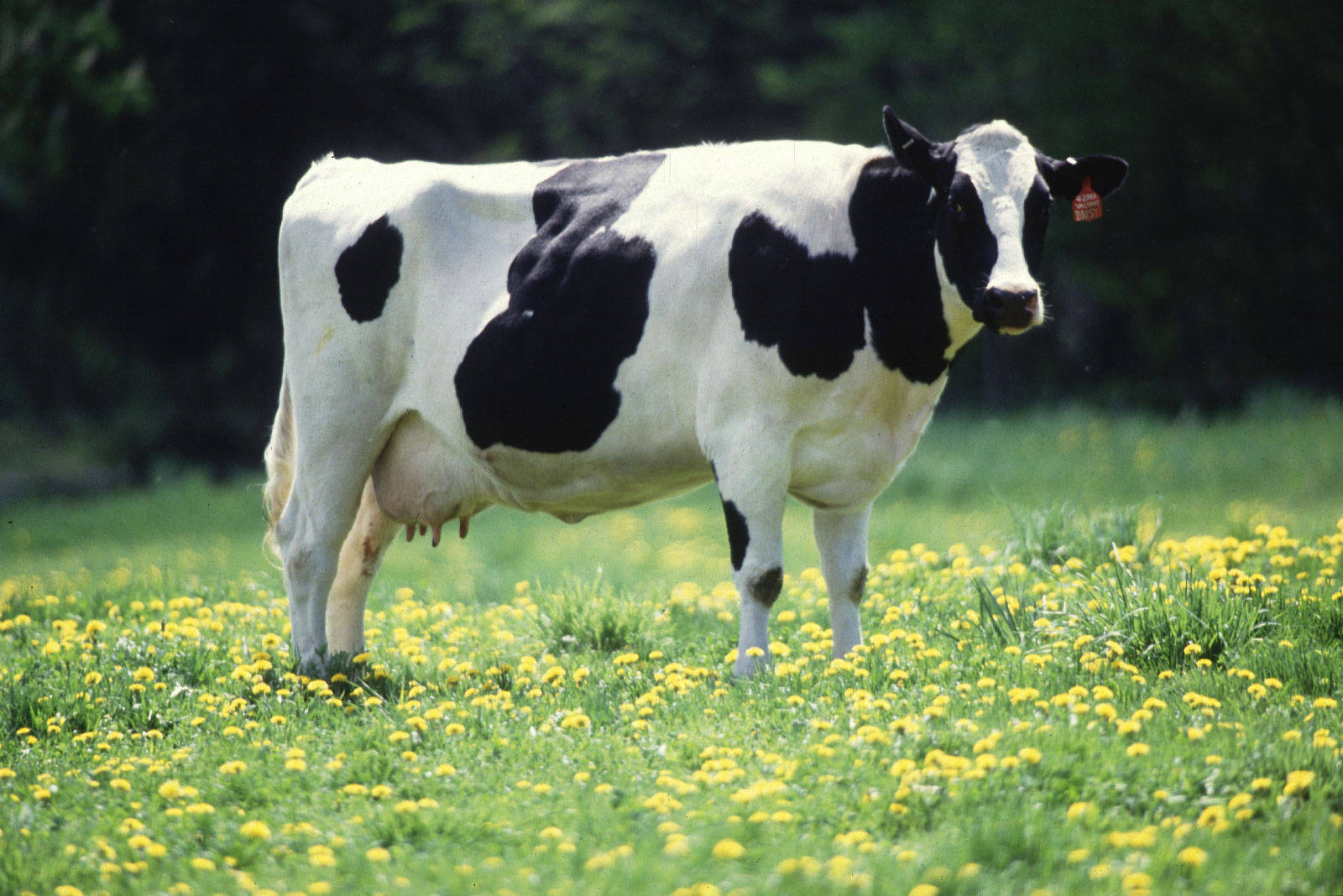 When it comes to food, there’s a lot of scary stuff out there: from risks of pesticide contamination to tampering with genetic codes by big agri-biotech companies, the grocery store can sometimes be a fear-inducing place if you’re not armed with the proper information and a whole lot of patience to pick out the right stuff for yourself and your family.

Then there’s the issue of contentious information: we all know all too well how, for example, coffee can be great for you by one study’s findings – and a health detriment in another study the very next day.

So, just for the fright of it, let’s compare two highly-debated food types: GMOs and dairy products, to see which of the two you might want to avoid more when possible.

GMOs, or genetically modified organisms, are plants and animals that have been modified by altering the DNA of the given plant or animal with specific bacteria, viruses, or other plants and animals. This sort of “cross-breeding” is completely man-made and does not genetically occur in nature. Typically, GMOs are created in order to make plants more tolerant of certain herbicides or to produce a new insecticide.

Now that we know a little more about GMOs, let’s examine the key points of safety, including the known risks and how GMOs are treated around the world:

The fact is, we don’t have conclusive evidence of the risk of GMOs because no long-term studies have been conducted on humans. Large companies financially vested in the success of GMO foods (i.e. Monsanto) tout that there is no “credible” evidence of harm to humans from the consumption of GMO foods. However, there have been many studies of potential risks as tested on animals: and the results of these studies show evidence linking GMO consumption to everything from allergies to intestinal damage to infertility. And, furthermore, more and more scientists have stepped forward recently to assert that, despite mainstream media’s frequent claim that science has found GMOs to be safe, there is actually no agreement of this claim among scientists.

And what about people in other countries? Do they think GMOs are safe? The numbers would say no: more than 60 countries around the globe impose major restrictions or complete bans of GMO crops in their borders.

Dairy foods are those that are made up a given animal’s milk: this includes animal milks, ice creams, creams, butters, cheeses, and yogurts, among many others. Dairy isn’t just cow’s milk: you can get the stuff from goats, sheep, and even horses (this is more common in other places across the globe, usually).

Many of us grew up drinking milk, most likely touted at dinner for its ability to give us strong bones or pour over a bowl of cereal. Yes, it has great levels of calcium. But just how safe is the stuff, anyway?

Besides the issues of animal welfare found on factory farms, there are many concerns about the fat content and risk of cardiovascular disease linked to the consumption of dairy. The Physician’s Committee for Responsible Medicine (PCRM) reports: “Dairy products—including cheese, ice cream, milk, butter, and yogurt—contribute significant amounts of cholesterol and saturated fat to the diet.”  In addition,  dairy has been linked to certain cancers: “Consumption of dairy products has also been linked to higher risk for various cancers, especially to cancers of the reproductive system. Most significantly, dairy product consumption has been linked to increased risk for prostate and breast cancers.”

This is all scary news, and we haven’t even talked yet about the hormones and pesticides found in most dairy milk.  The PCRM reports: “synthetic hormones such as recombinant bovine growth hormone are commonly used in cows to increase the production of milk.” And, a lot of the hormones are GMO, too.  Perhaps even more astounding is the presence of known carcinogens often found in dairy milks: “Pesticides, polychlorinated biphenyls (PCBs), and dioxins are other examples of contaminants found in milk. Dairy products contribute to one-fourth to one-half of the dietary intake of total dioxins.” Whoa, right?

Dairy foods, unlike GMOs, are consumed world-wide (albeit with variety in amounts): but these health problems potentially linked to dairy are also found across the globe.

If this has you thinking you not longer want to “Got Milk?” yourself into a another glass of the stuff, try kale, beans, collard greens, tahini, and non-dairy milks, among others for your daily intake of calcium.

Now that we’ve explored both GMO foods and dairy products, which is worse? Should you spend your money buying non-GMO, or should you focus those dollars on non-dairy milks? It seems GMO risks are still somewhat “unknown” in the sense that we haven’t yet had enough time to really study them, but dairy risks are pretty clear. However, some are worried by the very nature of the “experiment” their body might become with unknown GMO risks. In these respects, I’d call it an even tie: if at all possible, avoid both GMOs and dairy. Why subject yourself to known and possible risks at all, especially when you can thrive quite well on a non-GMO and non-dairy diet? Look for Non-GMO project or organic options, and simply switch out your dairy milk with non-dairy milks like hemp milk, organic soy milk, or rice milk. And, you can get most any cream, butter, or cheese in a vegan variety (make sure it’s non-GMO, of course). You can have your non-dairy cake and eat it, too!