Lately, more and more people are adopting a gluten-free diet. Some have a medical reason to cut gluten out of their life, whether it be a diagnosis of Celiac Disease or a gluten intolerance. Others have done research and believe that living gluten-free is healthier than eating gluten. Some people believe that a gluten-free diet can help them lose weight. Whatever the reason, if you have given up gluten, you want to be able to cook healthy meals for yourself and your family.

Personally, I was diagnosed with Celiac Disease at the beginning of the year. Being the primary cook for not just myself, but for my husband and two young daughters, I had to quickly learn to cook a gluten-free diet with whole foods for my family. They did not have to give up gluten, but it was much easier to make meals we could all eat, rather than cooking two separate dishes. Admittedly when I first started cooking gluten-free, it was easier to buy the $9 gluten-free frozen pizza for myself and a regular frozen pizza for the rest of the family. However, I quickly learned that I wasn’t going to feel better with that diet. I also realized I didn’t want my children eating all of that processed food. Eating a healthy, gluten-free diet did not have to be difficult. Here’s what I’ve learned through this process. 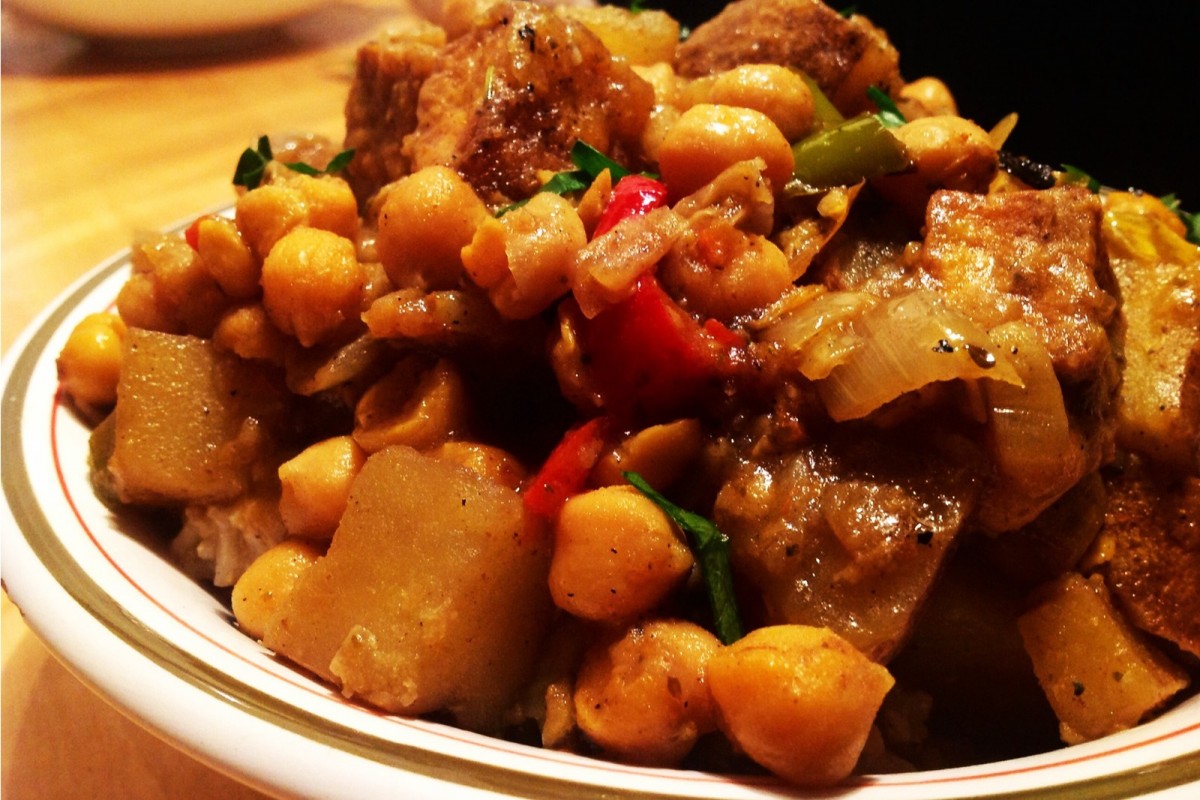 I make a list at the beginning of the week of what meals we will be having. This way, all of the ingredients are in the house and we do not have to scramble around looking for something to make for dinner at 5:30 on a Thursday night. I have found that being prepared helps avoid the temptation of either going out and grabbing fast food or eating something that comes from a box. For some sample meal ideas check out Jamaican Curried Tofu with Chickpeas or Homemade Hummus Collard Wraps.

2. Shop the Perimeter of the Grocery Store

The outside of the grocery store contains the fresh produce section, the fish and meat, and the dairy section. If at least 75 percent of your grocery shopping takes place in the perimeter, you are on your way to a healthy, naturally gluten-free shopping cart. Typically, some ingredients from the middle of the grocery store will be needed. From my list, spices, seltzer, rice cakes, cereal and bread usually are the non-perimeter items we purchase. Use the whole foods and fresh ingredients to make some of the ingredients that you might normally buy such as mayonnaise and granola bars.

3. Have Healthy Snacks on Hand in the House 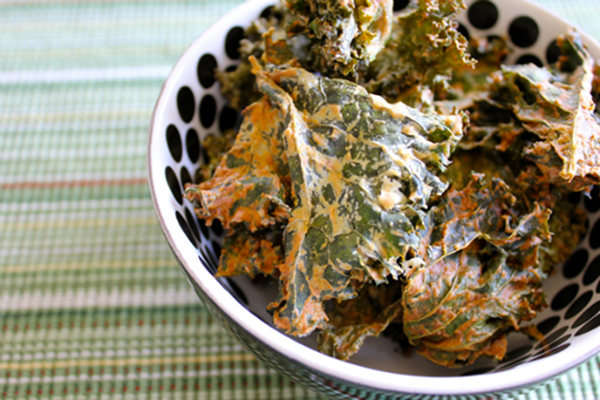 Just like planning the meals so we are not tempted to just grab fast food, we need to have healthy snacks in the house. Typically when my kids (or myself) want a snack, we offer fresh fruit, yogurt or vegetables with hummus. We buy whatever fruit is in season and either have mixed fruit or fruit and cheese as a healthy midday snack. Often, we’ll make smoothies with nothing more than fruit and yogurt. Instead of going to chocolate or pretzels and potato chips, we’ve learned that plenty of gluten free healthy snacks are not taste-free. These alternative veggie potato chips are a great example of one way to get veggies into your snack and still get that satisfying crunch.

Before having to read every label to make sure there was no gluten hiding in my food, I barely looked at the ingredient information. I did not have to pay attention to any food allergies; why look at the ingredients? Since becoming gluten-free, I have learned more about what I want to put in my body (and in my kid’s bodies). I do not buy exclusively organic food, but I read every label. I do not want items in my house that are full of preservatives and chemicals. I understand not everything will be made with simple, easy to understand ingredients, but just being aware of what is in the food I am consuming is eye-opening. Many of the gluten-free items may not contain wheat, but they do contain plenty of sugar and fat. It is easy to just go through the grocery store and buy the substitute versions of the foods that you used to eat (crackers, cookies, etc). However, in looking at the ingredient information, many of these are filled with ingredients you really do not want to be eating.

When coming up with meals, it was pretty easy to find substitutes for the meals we used to make. Whether it was using gluten-free pasta or tortillas or simply using another grain instead, replacing wheat was not difficult. When recipes called for other gluten-containing products (such as certain soups), I became creative at finding other ways to make the dish, if possible. Instead of using breadcrumbs either as a topping or as a filler in meatballs, I substituted pulverized rice cereal. Instead of having sandwiches or hamburgers off the grill in a thick bun, I used lettuce leaves or gluten-free wraps. Instead of having boxed pasta and powdered flavoring mix as a side for dinner, I made sweet potatoes. Instead of pasta one day, I even made “zoodles,” where I julienned zucchini and tried to convince my daughter it was “better spaghetti.” At the end of the day, I learned to look forward to cooking. I knew what I was making; I knew what I was eating. For more ideas on gluten-free cooking, check out these cooking tips and ideas on how to make any dish gluten-free. 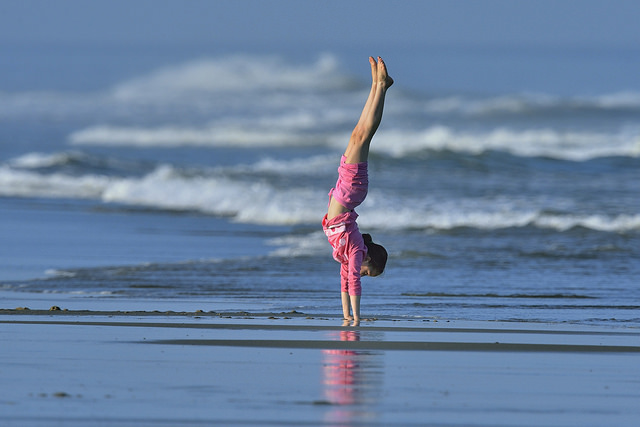 Without a doubt, the most important thing I learned about cooking a gluten-free diet with whole foods is that I feel better. It’s not just the absence of gluten; it’s eating healthier. Becoming gluten-free has changed the entire way I cook and look at food. I understand not only that I cannot have gluten, but that I also do not need processed foods and chemicals in my diet. Eliminating all of this has made such a difference in my life. I have more energy, and I just feel like myself again. If you had told me a year ago that I would have to eliminate gluten from my diet, I would have told you I would not be able to do it. I lived on bread and pasta. I craved brownies and cookies. I enjoyed beer more than any other alcohol. But now, I do not eat bread at all. I have tried gluten-free pasta, and also spaghetti squash and zoodles to replace the wheat pasta. I also tried gluten-free brownies and cookies, but I also add avocados, bananas, prunes, cherries or other healthy ingredients. Two sample recipes are here: Quinoa chocolate chip cookies and Chocolate cookies.