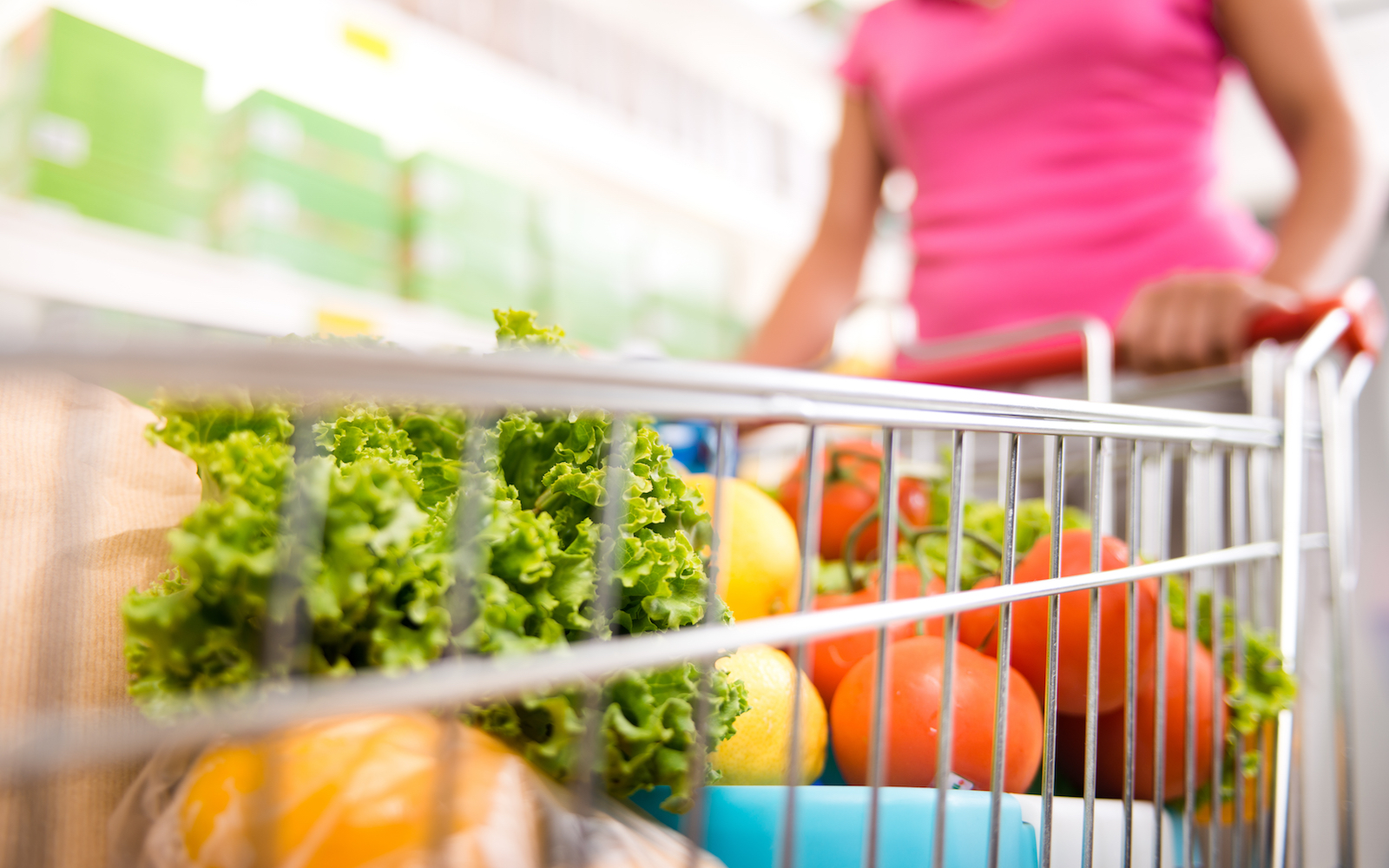 A longtime vegan couple, Sandra and Dylan McKee, looked around their Phoenix home base one day and realized that the options for vegans in the city were scarily limited. They had the idea to open a vegan grocery store in downtown Glendale. Veggie Rebellion, perfectly named, is the first vegan-ONLY grocery store in Arizona!

After visiting Portland Oregon, the couple became inspired by the cities ample vegan ventures and venues. McKee told KTAR News, “It is something that Phoenix desperately needs.” Although other areas in the town offer vegan options, the Mckee’s are banking on desperate, passionate customers that have been at a loss for their dietary and lifestyle needs. They plan to offer only food, with the exception of a few drinks and fresh produce, all 100% vegan.

Taking a trip to the grocery store as a new vegan?

Grocery shopping as a vegan doesn’t have to be difficult. There are plenty of options available but we’re here to make it even easier for you.

To inspire you to embrace all the variety a whole food, plant-based diet has to offer, we’ve created a grocery list for you. All of these foods are packed with all the nutrients you could ever need! All of these foods can be found in various recipes on our site. Get ready to go shopping with this Plant-Based Grocery Go-To list!

We know, we know. Most of us have been told for years that eating healthily costs more than eating fast, easy foods. But that’s no longer true. You can get all of your must-haves for just $50 a week! You can easily eat cheap, but incredibly nutritious plant-based foods that’ll satisfy your belly and save you money in the long run. Check out How to Eat Healthy Whole Foods on $50 Per Week! You’re going to need this.

While you’re at it, check out these 10 US All-Vegan Grocery Stores!

At all vegan grocery stores, you don’t have to check labels and worry if what you’re buying is healthy for you. Imagine that! There are several all-vegan grocery stores in the United States, so if you’re here, get ready to have a fantastic shopping experience every single time. Read our US Based All-Vegan Grocery Store list for more information.

It’s obvious that the future of food is vegan.