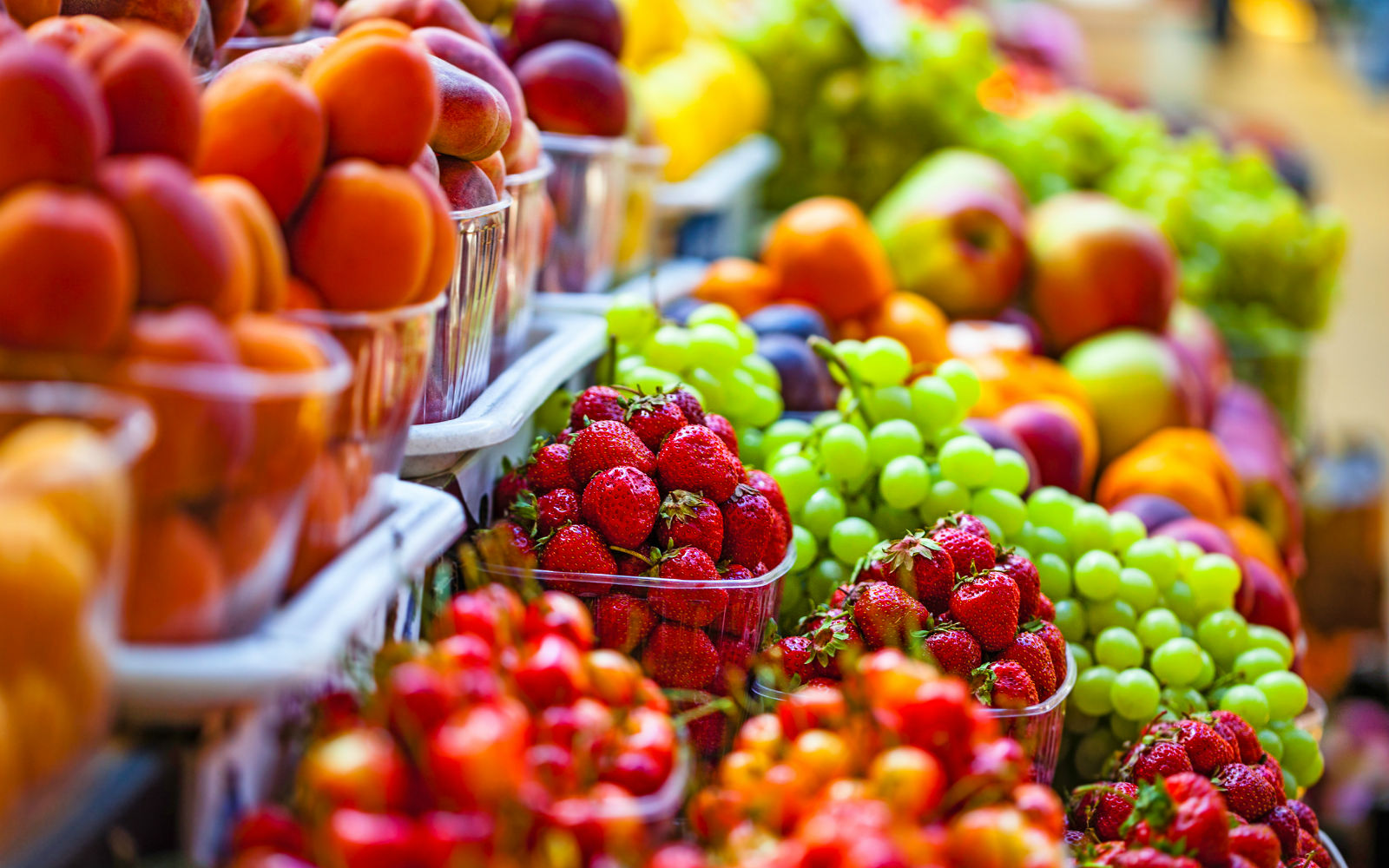 Imagine a place where everything is 100 percent vegan, and you don’t have to worry about milk being in your kettle potato chips, or anchovies being in your hot sauce. Sounds like a dream! Well, at all-vegan grocery stores, you don’t have to worry about any of that — and they exist! Check out these 10 all vegan grocery stores all around the United States! 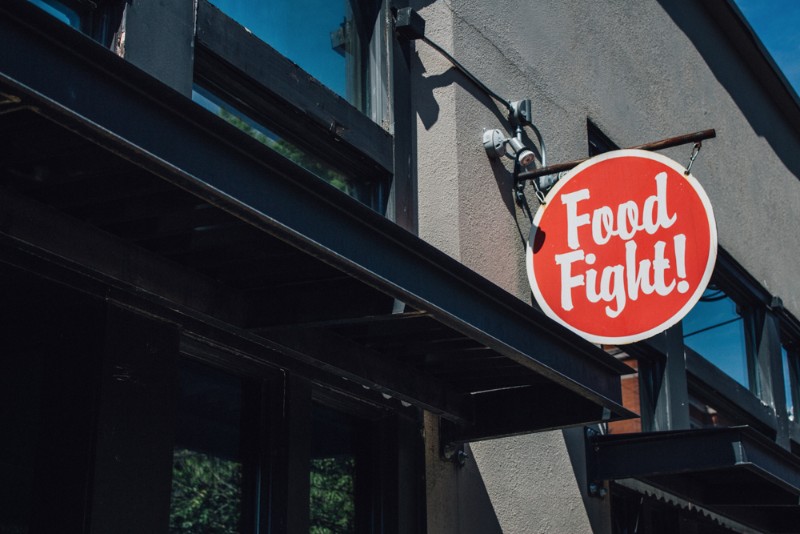 When in Portland, Oregon, it is a must to visit Food Fight! Grocery, which is a 100 percent vegan grocery store selling all sorts of plant-based items! Be sure to stop by their vegan junk food selection, and they also have a small produce section as well as bulk items. They are dog-friendly, so feel free to bring your fur-babies along to this vegan mecca! Food Fight! Grocery is located at 1217 Southeast Stark Street 97214, Portland Oregon, as well as 11155 Northeast Halsey Street, Portland, Oregon 97220.

Riverdel, in Brooklyn, New York, is a small shop specializing in vegan cheeses. They also sell different nut milks, non-dairy yogurts, fresh bread, pastries, and gourmet sandwiches— yum! They sell sixteen different brands of vegan cheese (with more to come!), and so many different sugar treats, including sweets from Vegan Treats! They offer sandwiches, too, like the Mcdel, which consists of tofu, vegan cheese, vegan bacon, tomato, and lettuce on an English muffin! Riverdel is located at 820 Washington Avenue, Brooklyn, New York 11238. 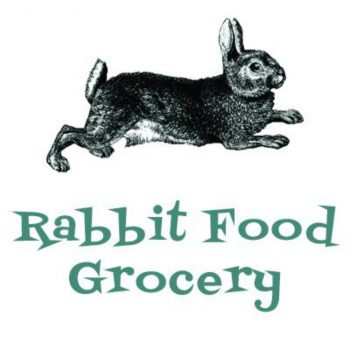 Rabbit Food Grocery is a small grocery store selling 100 percent vegan and cruelty-free items. They sell tons of vegan snacks, like jerky, cookies, and even vegan twinkies! They have plenty of plant-based meats and cheese to choose from, too. Rabbit Food Grocery is currently moving locations, and is re-opening in 2018 at 2425 Exposition Austin, Texas 78703. In the meantime, feel free to order online! 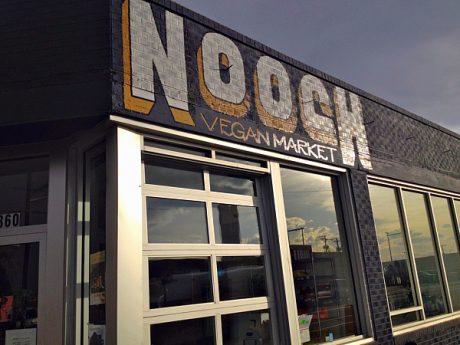 Nooch Vegan Market is a small grocery store in Denver that is completely vegan and cruelty-free. You can find specialty items like bacony chipotle creamy cashew spread, products from the Herbivorous Butcher, coconut bacon, and much more! Nooch Vegan Market is located at 10 East Ellsworth Avenue, Denver, Colorado 80209. 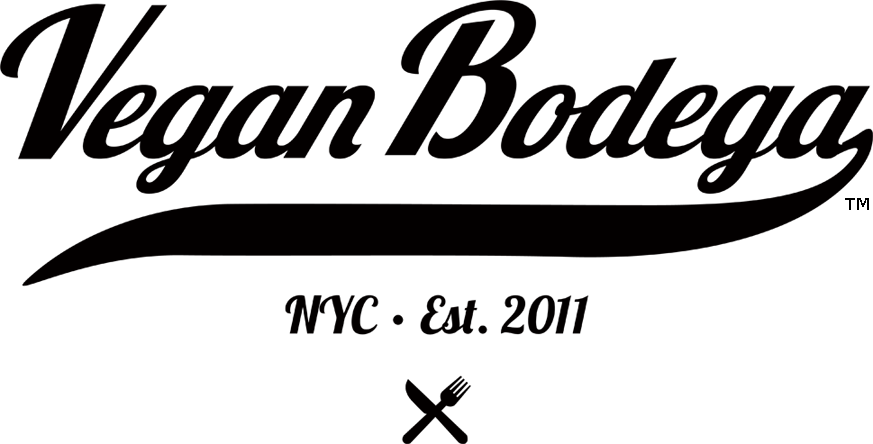 If you plan on visiting the Big Apple, be sure to hit up Vegan Bodega, a vegan, grocery galore! The store sells local vegan products, and makes new products available for shoppers in New York City. Some local products shoppers can find at Vegan Bodega include Monk’s Meat, Barry’s Tempeh, Gone Pie, Sweet & Sara, Rescue Chocolate and much more! Vegan Bodega is currently on hiatus, but in the meantime they are participating in different events around the city. 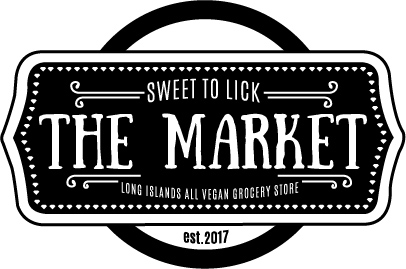 Sweet to the Lick is Long Island’s first and only all-vegan market, located in Williston. They sell specialty vegan products like Violife cheese and Herbivorous Butcher products. They also sell specialty cakes and teas! They serve sandwiches too, like the Hulk Smash Chickpea Sandwich, and the Thai Curry Hero. Sweet to the Lick Market it located at 82A Hillside Avenue Williston Park New York, 11596. The same people own an all vegan bakery too, which is located right next door, at 78 Hillside Avenue Williston Park NY, 11596. These people are our heros! 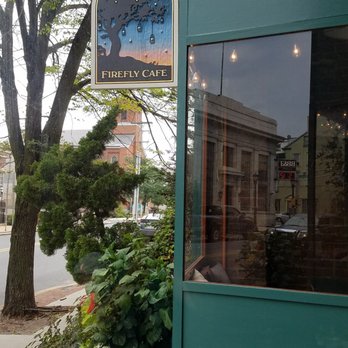 FireFly is a vegan cafe in Boyertown, Pennsylvania, that also has an all-vegan grocery store! The store carries food items as well as household products. Some food items sold include; vegan meats, vegan cheeses, frozen foods, and there are plenty of gluten-free and soy-free options, as well. The Firefly Cafe and Outpost is located at 12 North Reading Avenue, Boyertown, Pennsylvania 19512. 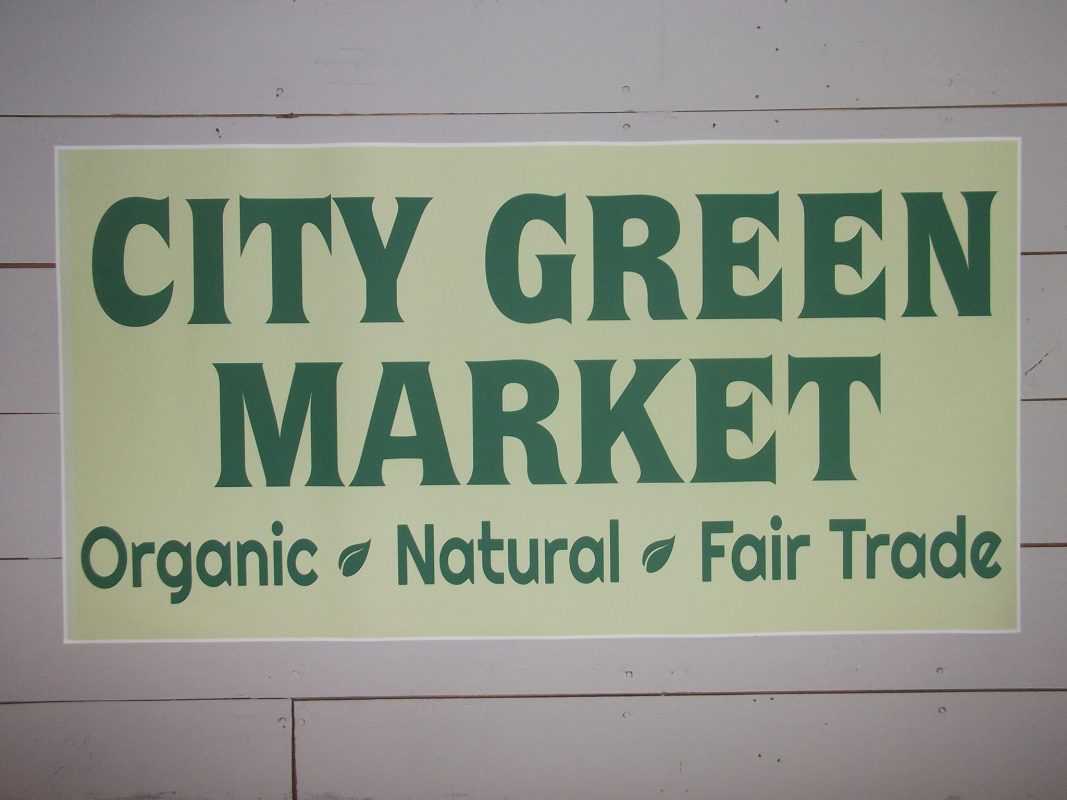 City Green Market is an all-vegan grocery store in the upper peninsula of Michigan. It’s a small store that sells organic, natural, fair trade, plant-based items! The owner, Jeff Plummer, states that the store has all different vegan options such as pizza, cheese, sausage, ice cream, and so much more! The store is located at 331 Iron Street, Negaunee, Michigan 49866. 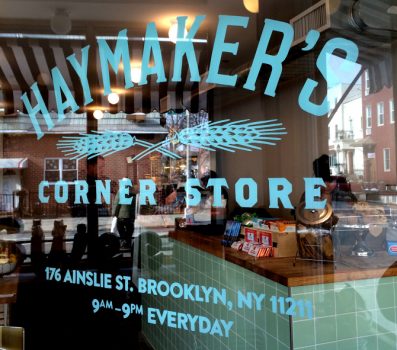 If you are looking for a vegan-friendly place to visit in New York City, try Haymaker’s Corner Store. The store has all kinds of plant-based meats and cheeses, sweet treats for sweet tooth’s, and daily grab-and-go food made on site, like New York-Style Deli Sandwiches! This vegan sanctuary is located at 176 Ainslie Street Brooklyn, New York 11211.

When in Berkeley, California, visit Animal Place’s Vegan Republic, Northern California’s only vegan specialty store! Not only is the store selling all kinds of amazing vegan products, but 100 percent of the proceeds go to the Animal Place Sanctuary to benefit the 300 rescued farm animals! They offer a monthly snack club, where you can get vegan snacks delivered to your door every month! Animal Place Vegan Republic is located at 1624 University Avenue, Berkeley, CA 94703.

After hitting up these incredible vegan markets, put your new plant-based finds to good use! We highly recommend downloading the Food Monster App, where you can find recipes like Potato and Cauliflower Croquettes, Easy Snickerdoodle Cookies, Sourdough Pizza With Homemade ‘Pepperoni, Smokey Black Bean Sweet Potato Burger, Navy Bean Soup with Crispy Kale, Brown Rice Sushi Burritos, and so much more! The App is available for both Android and iPhone, and can also be found on Instagram and Facebook. The app has more than 10,000 plant-based, allergy-friendly recipes, and subscribers gain access to new recipes every day. Check it out!