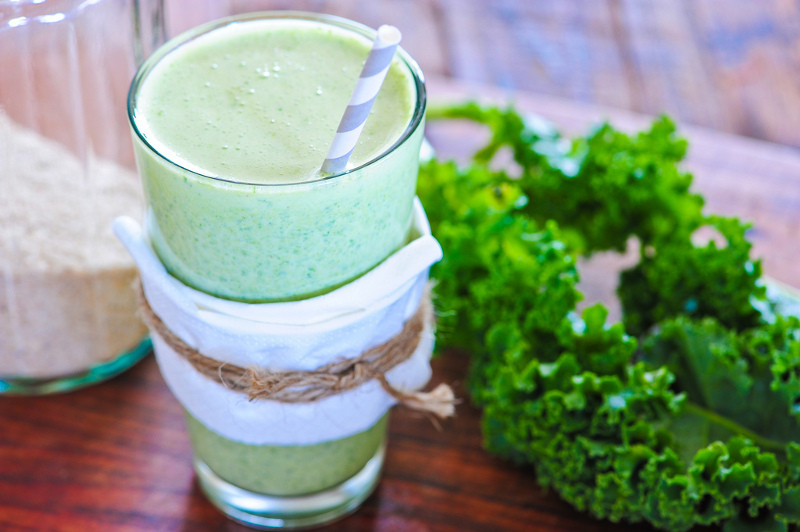 When it comes to a eating raw plant-based foods, everybody wants to know what it is and what foods can you eat.  Well, green monsters, there are three things that a raw vegan lifestyle definitely doesn’t include, and that is meat, dairy and cooked food. It’s that simple!

So, what can one eat?

Raw vegan food is a plant based whole food that is uncooked and unprocessed.  The key difference with raw vegan food is it is not heated above 118 degrees fahrenheit or 48 degrees celsius to preserve the nutrients and enzymes in the foods. A raw vegan lifestyle is sometimes called a “living food” lifestyle

The following are the main food groups of a raw vegan lifestyle; some other foods that are also considered part of the raw foods groups are fermented foods, sea vegetables, super foods and sweeteners.

1. Leafy Greens:  is one of primary food groups in a raw vegan lifestyle. Raw Vegans love their greens, I am definitely one of them.  Obviously amazing in salads or in green smoothies!!!  Leafy greens include green lettuce, romaine lettuce, kale, spinach, Swiss chard, collard greens, arugula, beet greens and water cress just to name a few.  There are tons more leafy greens for you to explore!!!

2. Fruits and Vegetables: is another staple in a raw vegan lifestyle.  Raw Vegan’s love there fruit and veggies just on their own or in many dishes such as raw pasta, smoothies, raw desserts, snacks just to name a few!!  There are so many fruits and vegetables such as apples, oranges, carrots, peaches, strawberries, peppers, pineapple, cucumber, mango, celery, zucchini, banana, beets, olives and obviously many, many more.  One thing is for sure, you can’t call yourself a raw vegan if you don’t have dates, avocados and Thai young coconuts as main staples in your pantry!!!

3. Sprouts: are a powerhouse of nutrition, they are loaded with antioxidants and full of protein, chlorophyll, vitamins, minerals and amino acids.  You can check out all different kinds of sprouts such as alfalfa, sunflower, broccoli, mung beans, chick peas, lentils, quinoa and chickpeas.

5. Nuts and Seeds: can be eaten in their natural form or some can be soaked and sprouted.  Same as grains, soaking and sprouting increase their nutritional value and for many of the nuts and seeds makes them easier to digest.  Some of the most popular nuts and seeds are almonds, cashews, walnuts, macadamia nuts, pumpkin seeds, sunflower seeds, hemp seeds, flax seeds, chia seeds, sesame seeds.  These nuts are used in crusts for desserts, fillings for desserts, raw crackers, puddings and the list goes on…..

6. Oils: these oils are the good and healthy fats!!  They are used in salad dressings, desserts, dips etc.  Some of the top oils are coconut oil, flax seed oil, hemp seed oil, walnut oil and avocado oil to name a few!!!

So these are the main food groups of a Raw Vegan….but there are a few other groups that are a big part of a raw vegan lifestyle.

Fermented foods is one of the groups, which include sauerkraut, coconut kefir, coconut yogurt and kombucha.  Sea vegetables is another which includes nori, kelp and dulse to name a few.  Superfoods such as spirulina, maca powder, cacao, lucuma powder and the mighty wheat grass.  Sweeteners are one of the staples of a raw vegan lifestyle and …sweeteners are used in many raw vegan dishes, primarily in raw vegan desserts.  Some of the sweeteners are agave nectar, coconut palm syrup, yacon syrup, mesquite powder, maple syrup, and stevia.  Important to note that most of the sweeteners are processed to some extent and aren’t considered to be truly raw even if they are labeled as raw other then (stevia leaf and mesquite powder).

So now you know what to fill your pantry and fridge to start living a raw vegan lifestyle!!