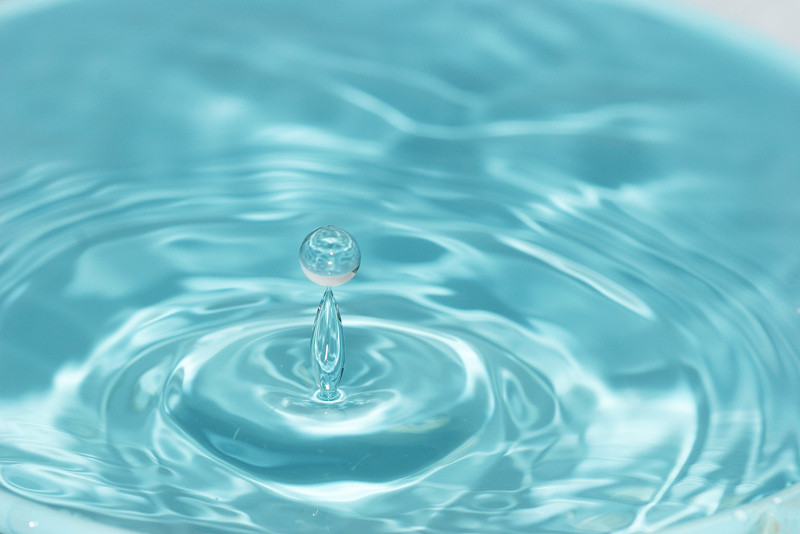 Water is vital for any form of life — our bodies are made up of about 60 percent of the liquid, and without it, we can’t survive. But as crucial as water is for staying hydrated and whatnot, it’s also helpful in flushing out toxins and detoxing our bodies.

Water fasting has been a religious practice for centuries, as it has been considered to not just cleanse the body, but the soul as well. The Ancient Romans and Egyptians, Greek philosophers, Biblical characters, and even Mahatma Gandhi are all known to have practiced water fasting to improve their health and well-beings. Today, water fasting is still a common practice, although its approached with much more caution since it is a rigorous form of cleansing.

Is a water-only detox right for you?

If you’ve never done any sort of cleanse before, then water fasting is probably not the way to go. This form of detoxing flushes out toxins rather quickly, and if it’s not prepared for properly, then it can cause more harm than good. Experts suggest that individuals who are suffering from an eating disorder or are anemic, and women who are pregnant or nursing, should not engage in such a cleanse because, although the body is being cleaned, it is also not receiving any form of nutrients for an extended period of time.

If you have done several cleanses before and are considering a water detox, it’s important to note that it should be eased into rather than started abruptly. First, start off by slowly eliminating certain foods over the course of several weeks, including meats, processed foods, caffeine, sugary drinks, and dairy. Once you’ve gradually made it to a diet of just fruits and vegetables, you can move onto just juices and water before consuming only the latter. A first-time water detox shouldn’t last more than three days, but if you’re an expert, make sure your doctor is aware in case of any complications along the way.

Detoxing with water, though, doesn’t mean you have to fast. You can still eat and flush the toxins from your body, but any foods you consume should be low in saturated fat and salt, as they help retain water, which would defeat the purpose of your cleanse. You shouldn’t drink any more than an eight-ounce glass of water every two or three hours because drinking too much water can actually cause damage to your kidneys, and cause water intoxication.

Benefits of detoxing with water

Since water is an essential part of our daily lives, detoxing with it can provide numerous amounts of internal and external benefits. Dr. Ben Kim, a Canadian-based chiropractor and acupuncturist who established a fasting clinic in Ontario in 2003, notes that any kind of fasting will produce healthier skin, stabilization of bowel movements, better sleep quality, loss of excess weight, and much more. By allowing your digestive system to rest and repair itself by only drinking water, you’ll finish up feeling more energized once your body is clean and practically brand new!

As beneficial as it is though, detoxing with water isn’t for everyone. But if you consider yourself an expert and experienced cleanser, talk to your doctor about it and consider trying it for two or three days before going any longer. It’s similar to a juice fast in that it will take a lot of self-control and discipline to keep yourself from breaking the fast, but more difficult in the sense that you won’t be consuming any nutrients or calories at all.

Again, it’s beneficial, but this is the kind of cleanse that you really need to be careful of!