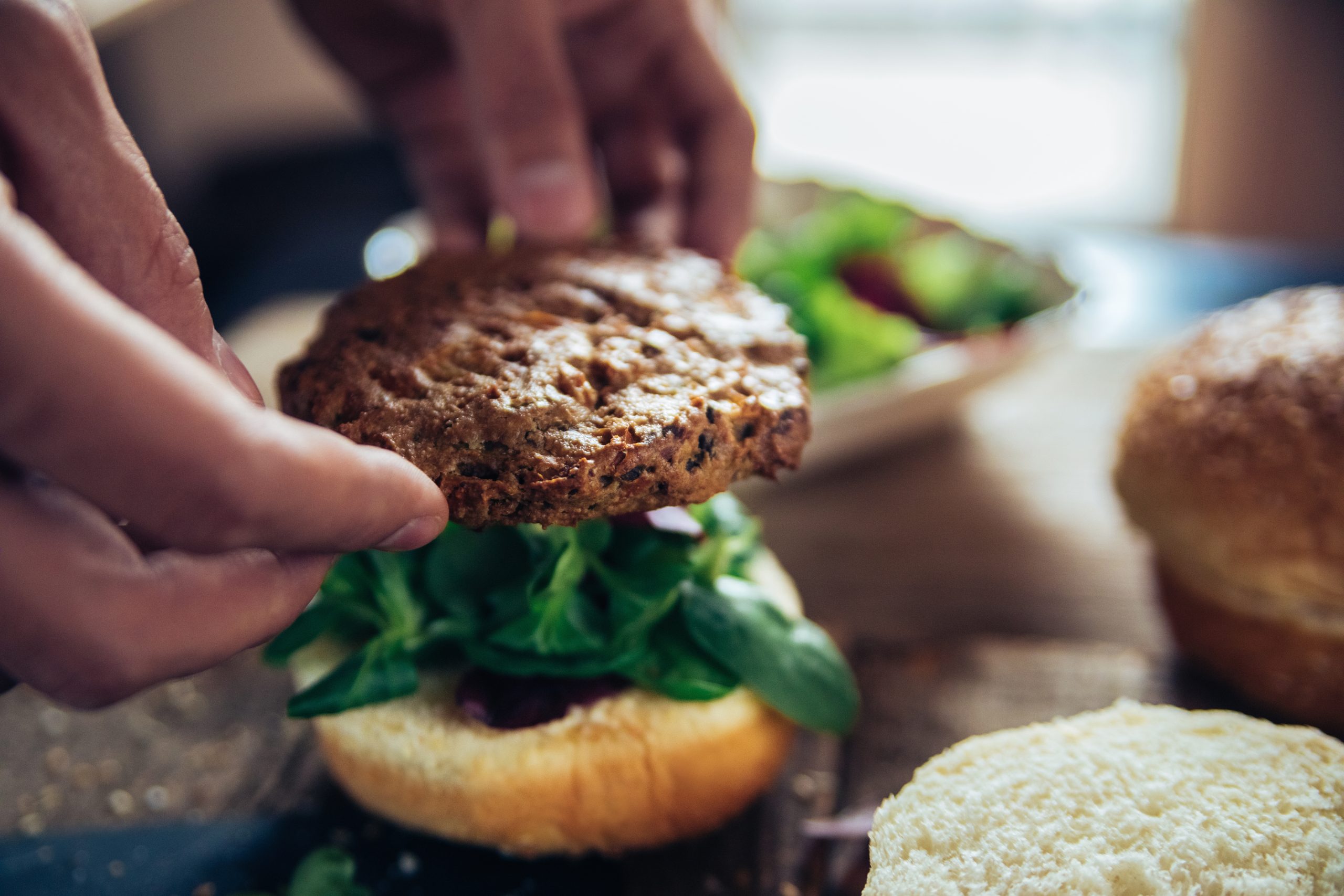 For years, Louis Hunter has been fighting for Black lives through plant-based food.

In 2016, Hunter’s cousin, Philando Castile, was killed by police during a traffic stop in Minnesota. Hunter was one of the thousands of protesters who took to the streets to demand justice. Hunter was falsely accused of throwing rocks at officers and fought to avoid the 20-year sentence that would have come with a conviction.

With the support of the community, mobilized by Dan and Sarah Woodcock, the charges against Hunter were dropped.

In 2018, Hunter and the Woodcocks opened Trio, a social-justice restaurant that serves plant-based food, is operated mostly by people of color, and does not discriminate based on race, ethnicity, or criminal history in hiring processes.

“We have never been shy about our anti-racist positions,” Hunter told VegNews. “The truth is that Black Lives Matter is part of our foundation.”

Last but not least. . . Today marks the 1 year anniversary of Trio Plant-Based being black owned by Louis Hunter. 3 years ago Louis faced 20 years in prison for unjust charges. Miraculously after fighting the case for 2 years, by the grace of God the charges were dismissed. From that day he knew that God was in control of his destiny and within a year after his charges were dismissed, he opened up a 100% Plant-Based 🌱restaurant with two co-owners. We’ve been open since September 2018 , and have been doing amazing, with the love and support of the community. The restaurant was initially opened with three owners, But as of TODAY, Trio is 100% black owned by Louis Hunter. We would like to give thanks to God, the community, as well as family and friends. Without your support, he couldn’t have made it this far. Happy one year anniversary @louis_otf 🥳 We love you 🖤

After George Floyd was murdered in May 2020, Hunter supported the peaceful protestors who took to the streets of Minnesota, serving more than 300 vegan meals. He also shut down services to stand in solidarity with the protests and put a Floyd burger on his menu to help raise money for Floyd’s family.

“It felt amazing,” Hunter told TODAY in a recent interview. “It felt so unreal that Louis Hunter was able to serve the community 300 meals, which I could have been in prison praying for the community.”

As a small-business owner of color, Hunter has faced the harsh economic impact of the COVID-19 pandemic. Still, Hunter is using his business as a way to mobilize, support, and give back to his community amid the fight for racial justice.

Watch TODAY Show’s interview with Hunter where he shares his favorite tips for cooking vegan food.

Read about the fight for racial justice across the country and sign this petition to demand justice for Breonna Taylor!