5 Nasty Additives That Are Hiding in Packaged Bread 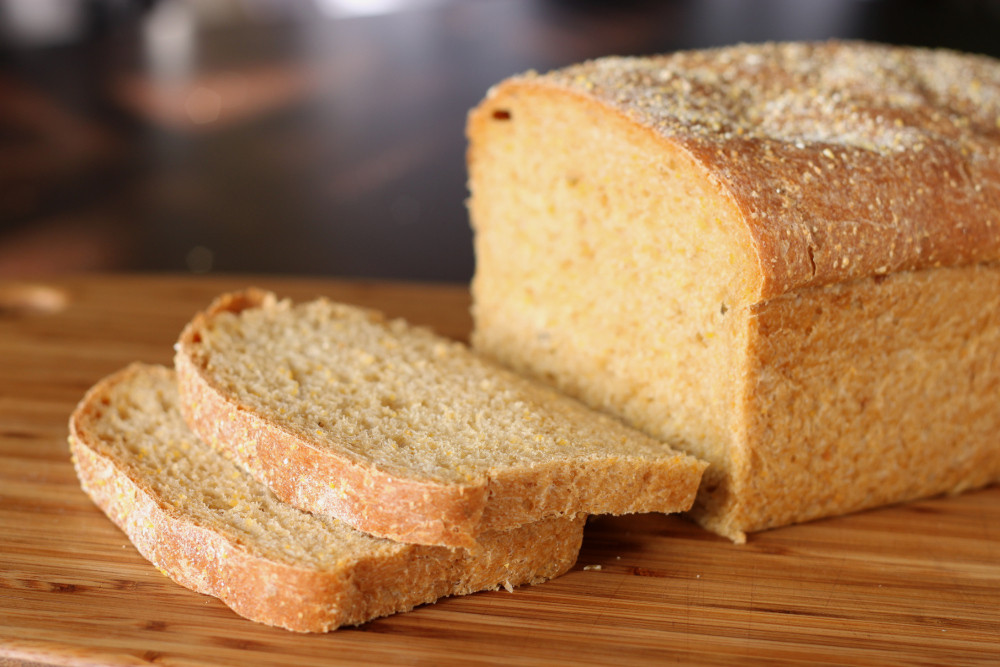 Many of the food additives that are considered legal and safe by the United States Food and Drug Administration are questionable. Walk down the bread aisle at the grocery store and you’ll find dozens of packaged bread varieties. Don’t be fooled by the marketing ploys; always head straight for the back of the bag and read the ingredients. There are many additives considered safe for use in American food manufacturing that are actually banned in other parts of the world because they are harmful and bad for us.

Getting into why these nasty additives are still not off our grocery store shelves is a whole other conversation. Harmful ingredients may be legal to buy in our country, but you can take control and make sure you don’t eat them. Here are five ingredients to avoid in packaged bread.

This oxidizing agent is used in breads because it strengthens dough and lessens baking time, which in turn, allows big companies to save money for their large-scale bread production. Potassium bromate is legal to use in the United States, but many countries have banned the additive, including Canada, the EU, Brazil, South Korea, and China. Why? Well, one 1982 study from Japan showed that it can cause cancer of the thyroid, kidney, and other body parts when studied in mice. Sounds like exactly what you want with your PB and J, eh? Look out for fast food bread, which are usually made with potassium bromate.

Refined grains are found in white bread, white rice, white crackers, and white rolls. Stay away from these white foods, since the refined grains that make them white can increase our risk for a heart attack by 30 percent and make us more vulnerable to insulin resistance and high blood pressure. Be sure to check for this ingredient on the nutrition label, since no marketer would dare put the term on the front of the package. In fact, it might just be disguised behind words like “whole” and “wheat.”

This stuff is a sweetener used in candy, snacks, packaged food, and some bread products. Though it’s chemically similar to table sugar, health professionals have called into question if this additive has helped contribute to the American obesity epidemic. Some health professionals have gone so far as to call it “toxic” and “poison.” The health risks are real, so stay away from this corn product.

This additive is put in bread, and yes, ammonia is that stuff you use to clean your floors. There’s nitrogen in ammonium sulfate. Though officially deemed safe if eaten in small levels and is used in trace amounts for food, I don’t want anything that cleans my kitchen to go in my body. Unnervingly, Subway uses ammonium sulfate in its 9-grain wheat bread.

This stuff is used in bread and cookie dough products. What’s it made from? Duck feathers and human hair. It’s an amino acid that is added to bread for a similar reason that potassium bromate is added — it helps speed up large-scale factory production. According to the Health Freedom Alliance, “While some L-cysteine is directly synthesized in laboratories, most of it is extracted from a cheap and abundant natural protein source: human hair. The hair is dissolved in acid and L-cysteine is isolated through a chemical process, then packaged and shipped off to commercial bread producers.”