Don’t Think Shark Finning Is a Problem in the U.S.? Major Vessel Carrying Fins Was Just Busted Off the Coast of Miami 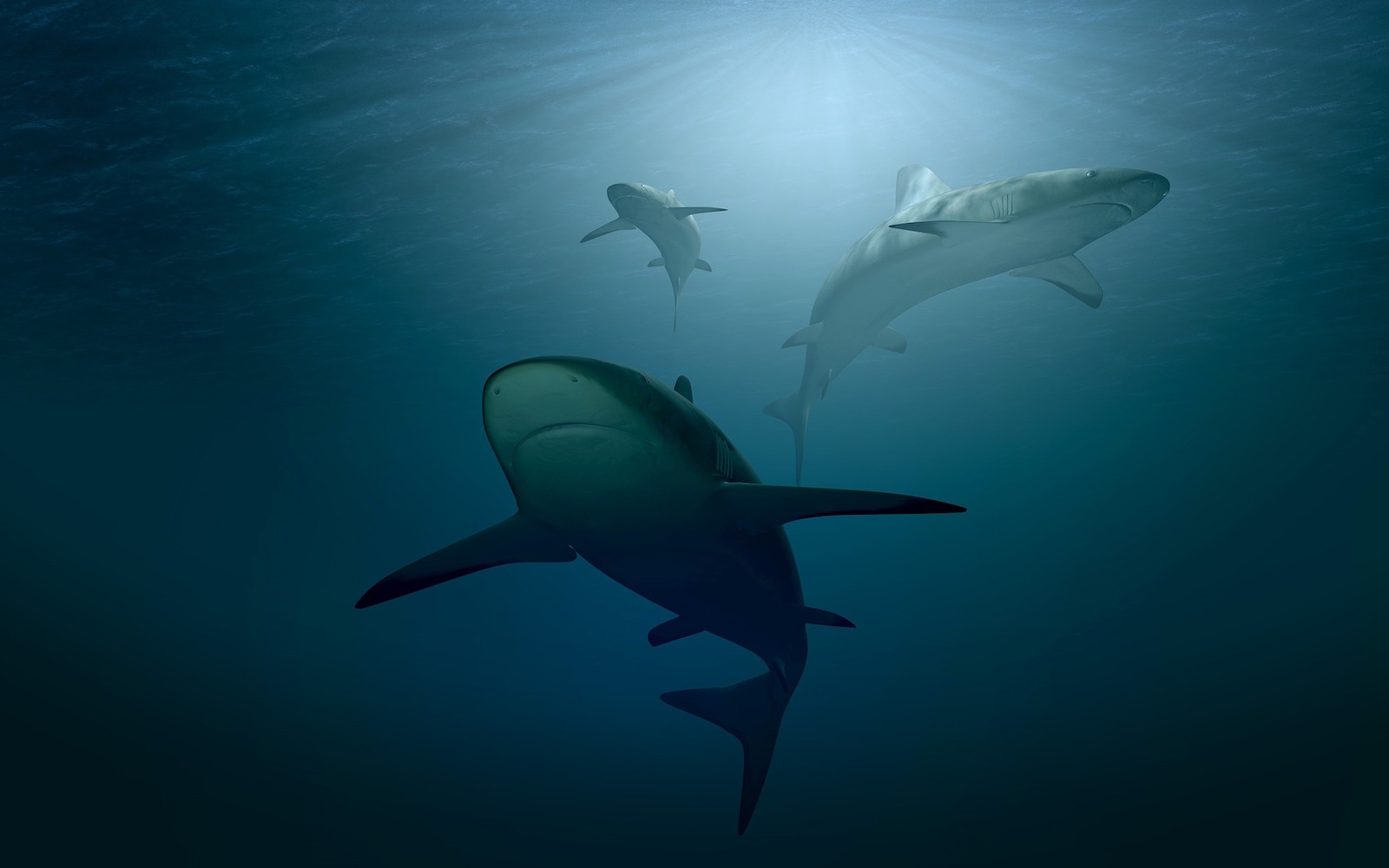 Since 2000, shark finning — a practice that involves capturing sharks, cutting off their fins, and then throwing them back into the ocean to die — has technically been banned in the United States. But even so, this disturbing trend hasn’t ended. Quite the contrary, the market for shark fins has steadily grown in the U.S. in recent years, largely as a result of the profits to be made from an expensive Asian delicacy called “shark fin soup.”

To capitalize on the demand for this pricey dish, many commercial fishers in the U.S. have taken to killing sharks for their meat, which can still legally be sold domestically, and then illegally exporting their fins to countries in Asia. Shark fins are also being unlawfully imported into the U.S. and used to make shark fin soup in some high-end restaurants (again, illegally in many states).

The shark fin trade is especially popular in Florida, where the population of the aquatic animal is high (but steadily dwindling as countless sharks are slaughtered each year, all so that humans can make money). In fact, a recent report released by conservation group Oceana revealed that Miami is the number one port for shark fin imports in the nation.

As Liza Merly, a lecturer with the University of Miami’s Shark Research and Conservation Program, reportedly said, “People are still finding a way to get fins there. The sharks are landed and the fins are cut off, putting fins on the market.”

Investigation into the fishing fleet is still underway, but according to a press release from the Coast Guard, pending charges against the vessel’s operator include “failure to maintain a shark in its proper form and failure to maintain naturally attached shark fins through offloading,” both of which are outlawed under the Shark Conservation Act of 2010.

We’re thankful that this operation was busted, but the reality is that U.S. agencies need to be doing far more to put an end to this illegal trade. At present, it is estimated that 73 million sharks are being killed for their fins each year, thus driving numerous species to extinction. This is a major cause for concern, as many species of shark are apex predators who play a crucial role in keeping ocean ecosystems healthy and balanced. In turn, killing them has far greater effects than simply reducing the shark population.

There are several ways YOU can take action to help end this ridiculous practice. Just a few include supporting political candidates who are against shark finning and sharing what you’ve learned about this industry and its negative impacts with everyone in your network. By getting the word out that this destructive trade is alive and well in our nation, you can help put an end to it once and for all!