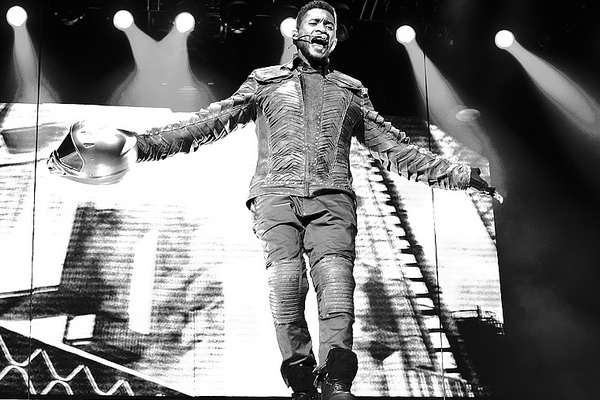 Usher is the latest big-name celebrity to adopt a plant-based diet! And he is reportedly urging his protégé Justin Bieber to do the same.

“Usher frequents a few vegan restaurants in New York City and not only loves the food, but feels like it’s the healthiest way to live,” a source told RadarOnline.com.

They also noted: “He’s desperate to get Bieber on the same health kick he is and thinks with all the touring and busy schedule he has, it would keep him energized.”

In addition to preserving his famous physique, Usher also hopes to circumvent a family history of heart disease with a healthy, plant-based diet and an active lifestyle.