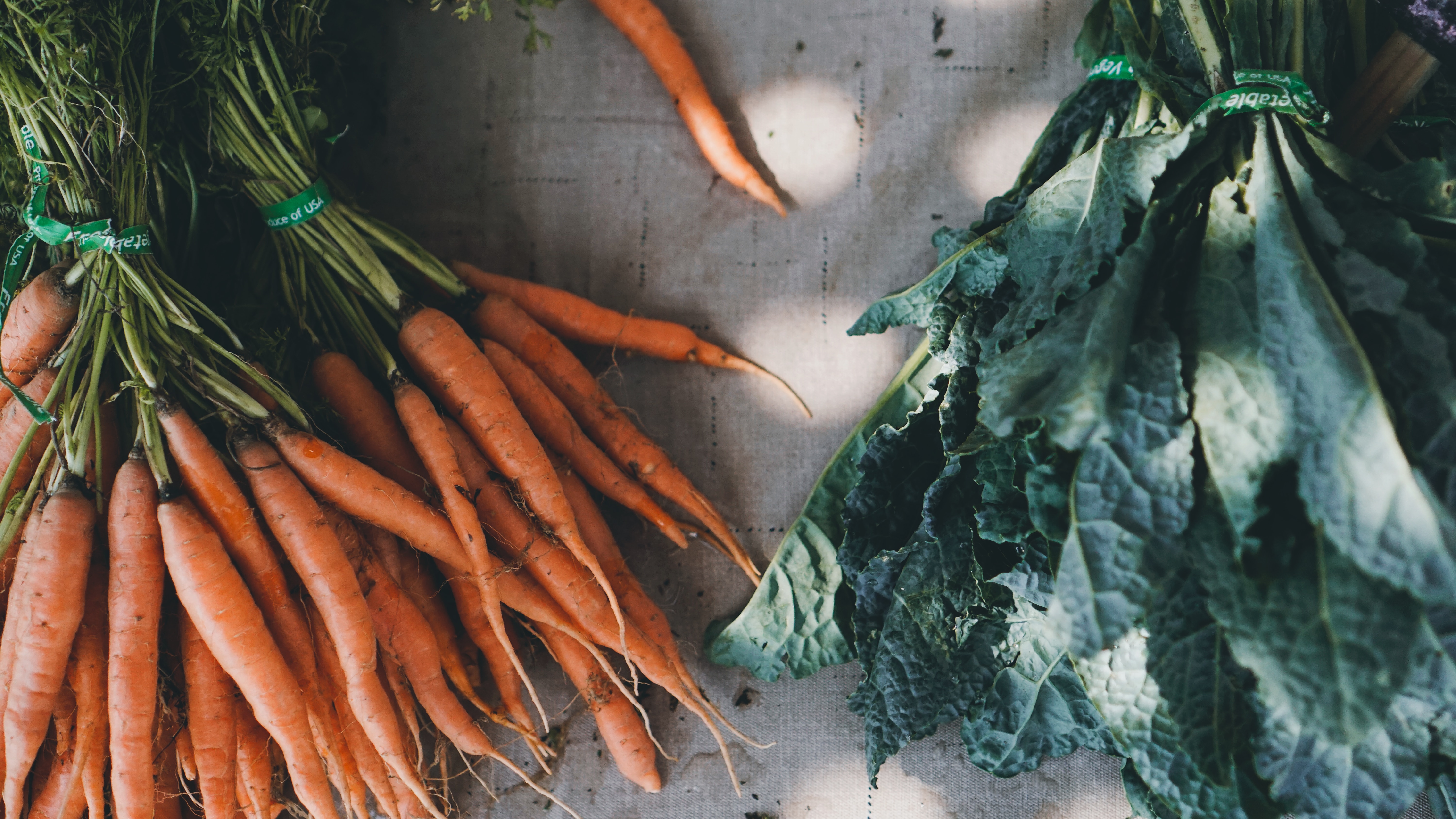 Elementary kids aren’t as wary as you might think. Some schools offer the same item for lunch, but one is vegan. One student at a school in Portland, Maine is an observant Muslim who does not eat non-halal meats. The vegan options fit her diet and she is excited about the choices.

Schools across the country are offering vegan lunches to students, including Boulder Valley, Colorado and Fall River, Massachusetts. Schools in California were part of a vegan pilot program, but many more states have adopted a vegan menu since then. The United States’ second-largest public school district in Los Angeles provides vegan lunches to students. 1,200 New York City schools started adding a vegan option in 2017.

California legislators were working on a bill to include plant-based options for lunch state-wide, but met opposition over money and pushback from the beef industry.

In an op-ed published in Forks Over Knives, Dr. Neal Barnard wrote about the benefits of vegan lunches for students. His testimony helped get vegan options into the school district. “Students who have a chance to try plant-based meals gain familiarity with the most healthful foods—completely free of animal fat and cholesterol, and rich in vitamins, fiber, and protein in its most healthful form. And they set the stage for healthy habits in the future,” Dr. Barnard said in his testimony, “And those who take advantage of plant-based choices at every meal are adopting the healthiest possible eating pattern. As you know, plant-based diets have been recognized by the Academy of Nutrition and Dietetics and by the Dietary Guidelines Advisory Committee for their health benefits.”

Plant-based diets have proven to be healthier than eating animal-heavy diets, especially ones including processed meats. To learn more about these findings, check out the following articles:

Read more about a vegan diet in One Green Planet. And don’t forget to download the Food Monster App on iTunes — with over 15,000 delicious recipes it is the largest meatless, vegan and allergy-friendly recipe resource to help reduce your environmental footprint, save animals and get healthy!