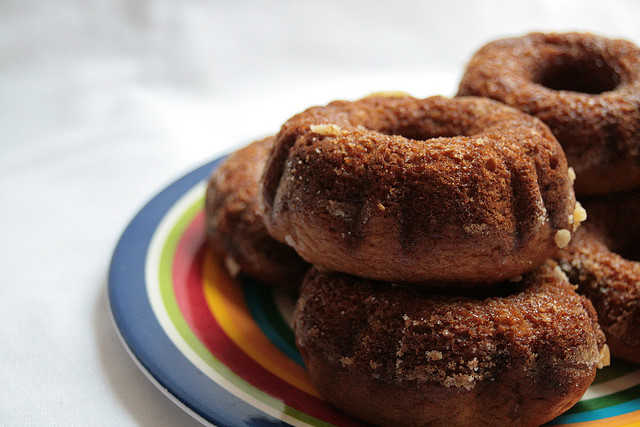 Does looking at mouth-watering food ever get your stomach grumbling? According to Johannes le Coutre’s group of the Swiss Nestlé Research Center, looking at pictures of food can effect your perception of taste. The study, published in PLoS ONE, concluded that viewing a photo of a high-calorie food such as pizza had a greater positive impact on taste than viewing lower calorie foods such as green beans or watermelon.

Researchers attached an electrode to the tongues of 14 subjects, which delivered a constant, unchanging taste stimulus. They then showed the subjects pictures of different foods and asked them to rate the intensity and pleasure of the taste. At the same time, they looked at brain images for changes in activity. As reported by Nestlé, the more pleasurable taste experience following an image of a high-calorie food over that of a low-calorie food was “mediated by changes in the activity of brain regions implicated not only in food reward valuation but also in taste integration.” Basically, not just our taste buds but also our brains truly react favorably to photos of high-calorie foods.

What does this mean for our eating experience? According to Food Magazine, it means the visual appeal of our food plays a major role in how tasty it is. The same article also asserts that Nestlé will likely use these results to better advertise its products to consumers. But for us, perhaps our vegetables will taste that much sweeter if we devour them in front of pictures of sweet treats and fatty eats!