Any dog guardian knows how eerily smart their four-legged friends can be. We teach them tricks and they learn our likes and dislikes as well as routines, but we often think their intelligence is dependent on us telling them what to do. Well, Eclipse, the black Lab proves that our dogs are way more independent than we might think. 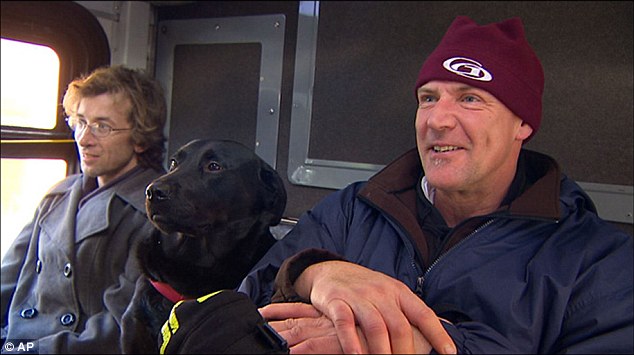 Eclipse is a Seattle resident who frequently rides the bus with her guardian to the dog park. This might not be incredibly out of the ordinary, but where Eclipse differs is in her ability to take the bus even when her guardian isn’t around. 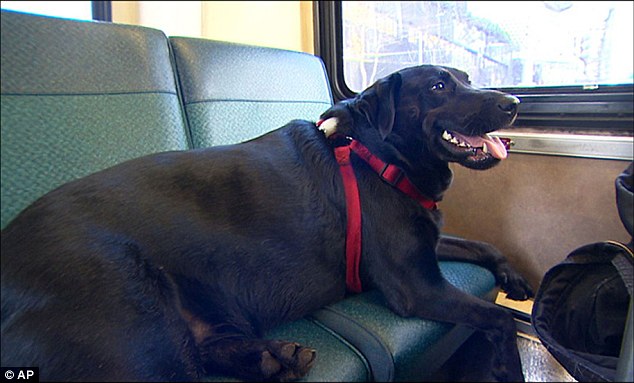 Jeff Young, Eclipse’s guardian lives right near the bus stop and after two-years in Seattle, Eclipse has become a true city dog. When the bus stops outside her house in the morning, she comes out with her guardian. Occasionally, he will take too long to make the bus, so Eclipse gets on without him. She always makes sure to sit by a window so she can see her stop, and when the bus reaches the dog park – out she goes to wait for her guardian to show up for playtime. 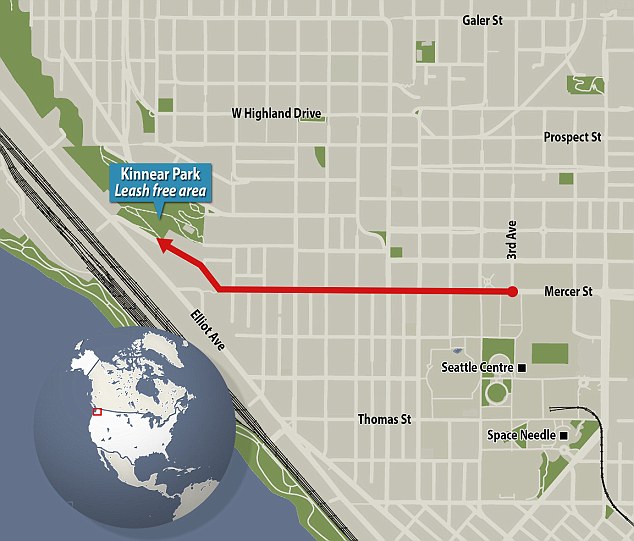 When local radio host, Miles Montgomery, spotted Eclipse getting off the bus by herself, he was intrigued by her story. Young explains that he often gets calls from people informing him they have found his dog to which he responds, “No. She’s fine. She knows what she’s doing.”

Local bus drivers and commuters have gotten to know Eclipse, which makes her solo journeys much less unusual to them. Eclipse is quite the remarkable pup.

Please note that Eclipse is a very special case and we do not recommend that you attempt this with your own dog. Keeping your pup on a leash is the best way to ensure their safety and the safety of others, especially in a big city.