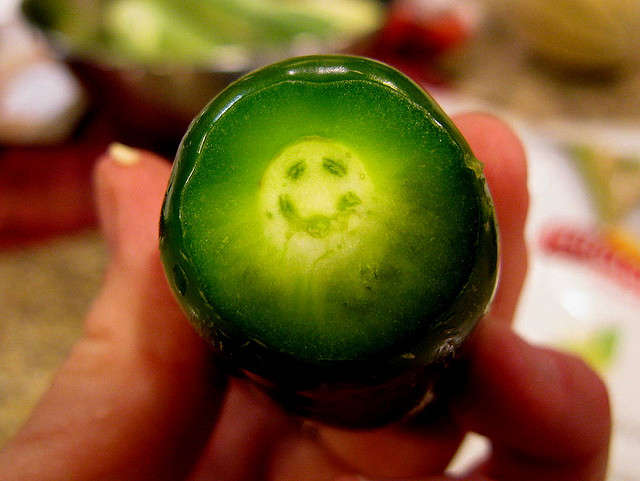 New research published in Nutrition Journal found that restricting meat, poultry and fish intake has a positive impact on mood for current omnivores.

Study participants were assigned to one of three groups: an omnivore group, consuming meat, poultry and fish daily; a fish group, who consumed fish 3-4 times per week but avoided meat and poultry; and a vegetarian group, who avoided meat, poultry, fish and eggs. Questionnaires were given to participants to rate their overall mood at the beginning of the study, and then at its conclusion, two weeks later.

Fish consumption has been shown to raise levels of EPA and DHA, two substances believed to have mood-enhancing effects. Thus, researchers suspected that the EPA and DHA levels of participants in the two fish-eating groups would rise, and that they would thus be the ones to report mood improvements.

As expected, participants in the omnivore and fish groups did report increased levels of EPA and DHA after the two week period, while the vegetarian group reported decreased levels of these substances.

Surprisingly, however, only participants following the vegetarian diet reported significant mood improvements! Mood scores for participants in the other groups remained unchanged after two weeks.

Researchers believe that arachidonic acid (AA), a substance found in animal products, can promote mood-disturbing changes in the brain. Omnivorous diets are significantly higher in AA than vegetarian diets, which is probably one reason the vegetarian group emerged from the study in better spirits than the meat-eaters.

We’ll put this down as another important reason to pass on eating animal products.