Taiwan to Ban All Single-Use Plastics by 2030! 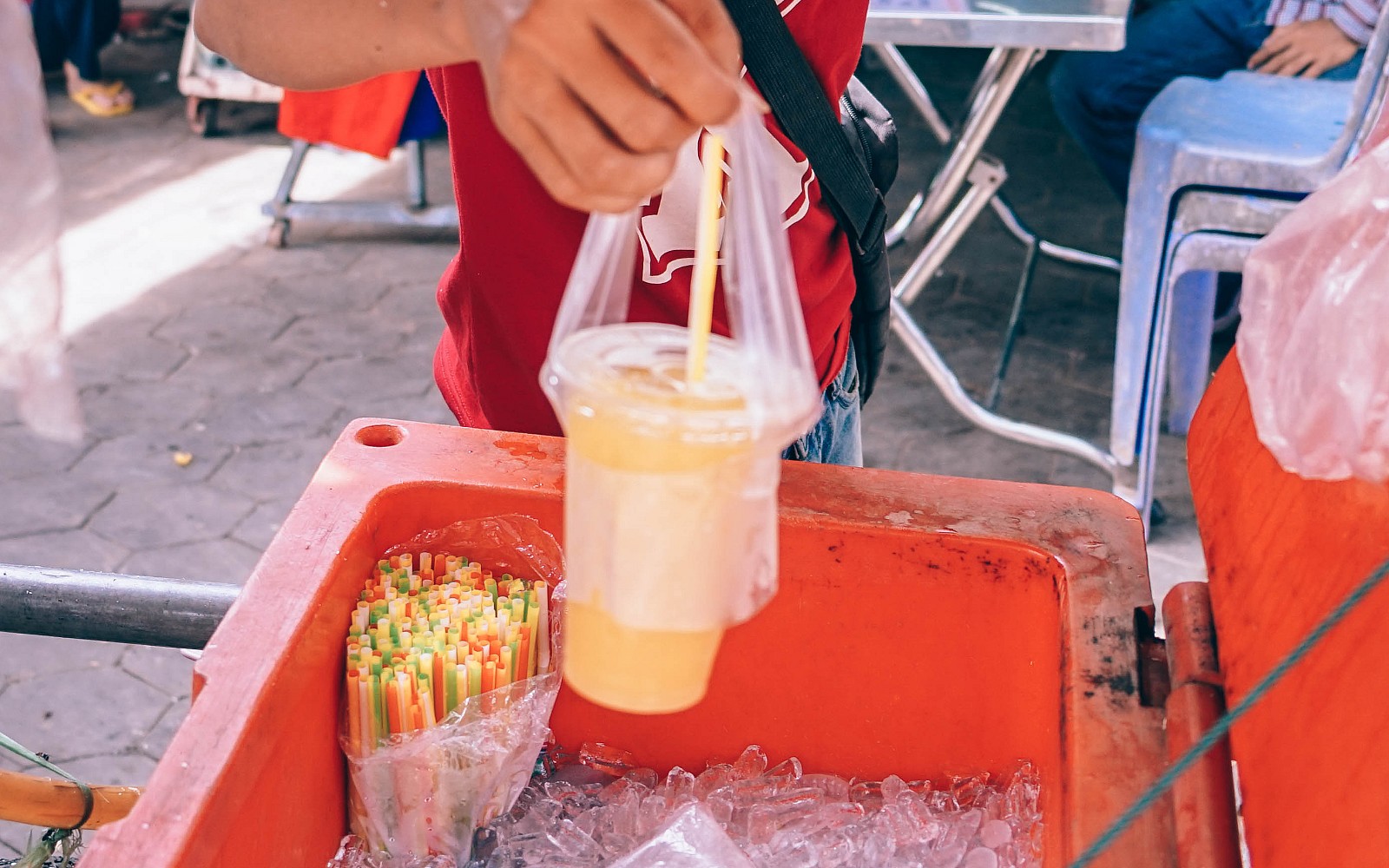 Every fish in the ocean is jumping for joy thanks to this news! Taiwan is planning to introduce a ban on single-use plastics such as straws, cups, and shopping bags! According to the scheme from the government’s Environmental Protection Administration (EPA), the nation is set to be rid of these wasteful disposables by 2030.

After the ban comes into force, major chain restaurants will have to stop providing plastic straws for in-store use from 2019. The requirement will expand to all dining outlets in 2020. Free plastic bags have already been banned by the government in major retail outlets like supermarkets and convenience stores.This year, the move will be expanded to include smaller businesses. Starting in 2025, consumers will need to pay extra for all plastic straws, shopping bags, disposable utensils, and cups. The full ban will be implemented five years afterward.

“We aim to implement a blanket ban by 2030 to significantly reduce plastic waste that pollutes the ocean and also gets into the food chain to affect human health,” said Lai Ying-ying, an EPA official supervising the new developments.

Currently, the average Taiwanese citizen uses 700 plastic bags every year. EPA wants to reduce that number to zero by 2030! How’s that for a win for the oceans!

Every year, we produce around 300 million tons of plastic and 78 percent of it is not reclaimed or recycled. Every year, over 8.8 million tons of plastic end up dumped in the oceans. Sadly, these plastics take hundreds of years to break down and eventually make their way into the food supply. We can all take action to limit the amount of plastic waste on our planet. To learn what you can do to make your contribution to the planet’s plastic pollution as small as possible, check out One Green Planet’s #CrushPlastic campaign!