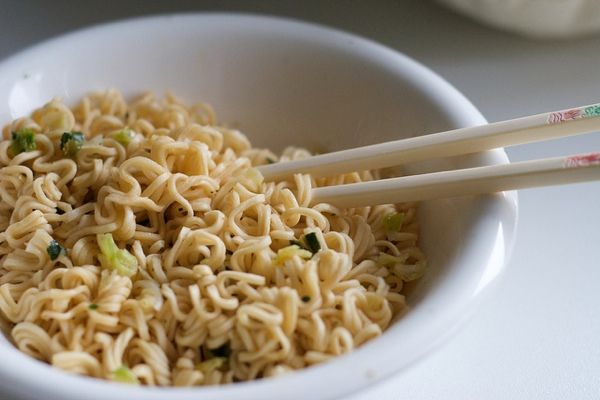 Portion sizes in American restaurants have more than doubled over the past 15-20 years. Scientists and health professionals believe this trend toward “super-sizing” has been an important contributor to the country’s obesity epidemic.

In response, researchers are more closely studying the psychology of eating, seeking to understand how people make decisions about food selection, portion sizes, and overall calorie consumption. They are also working to develop and test intervention programs that influence these decisions, without leaving the consumer feeling deprived.

Over the past few years, a number of fast food and fast casual eating establishments have started prominently displaying nutrition information on their menus. Surprisingly, these efforts appear to have no real impact on calorie consumption.

These early failed attempts to influence consumer choices led researchers at Duke University to try a different type of intervention. In this study, recently published in the Journal of Health Affairs, a team of researchers staged three interventions at a Chinese fast food restaurant in Durham, North Carolina. In all three experiments, servers asked customers if they would like a half size order of their side dish, informing them that they would save 200 calories by doing so.

This study suggests that point-of-purchase interventions may be an effective way to help consumers reduce calorie consumption at restaurants, especially those offering over-sized portions.