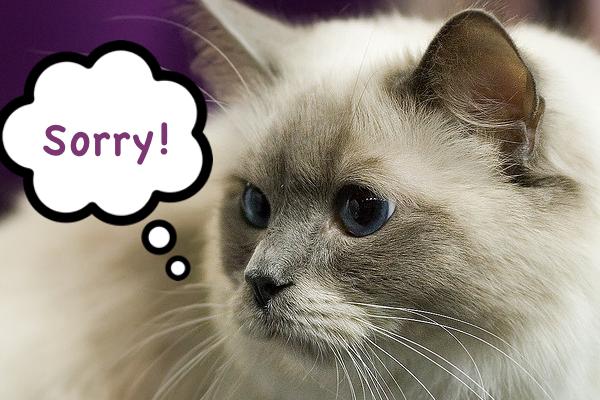 A parasite commonly found in cat litter boxes may cause brain changes in women making them more prone to suicide, according to a new study.

For the study, researchers analyzed data from 45,000 Danish women who gave birth between 1992 and 1995, and whose babies were screened for T. gondii antibodies. Because it takes three months for antibodies to develop in babies, if they were present, it also meant their mothers had been infected.

The scientists then cross-referenced the antibody data with the country’s death registry to determine which of the women in the study had committed suicide.

Results showed that women infected with toxoplasma gondii, a parasite spread through cat feces, were 1.5 times more likely to attempt suicide than women who were not infected. The researchers also discovered a dose-response relationship between suicide risk and exposure to the parasite (i.e. higher levels of blood antibodies were associated with a higher suicide risk). The association was even stronger for violent suicide attempts.

The study’s lead author explained: “We can’t say with certainty that T. gondii caused the women to try to kill themselves, but we did find a predictive association between the infection and suicide attempts later in life that warrants additional studies.”

Previous studies have also shown links between T. gondii and schizophrenia, bipolar disorder, and even the chance that a person will be involved in an automobile accident.

While we won’t tell you to kick your kitty out, we will suggest giving meat the boot! A recent study found that organic meats are especially likely to carry the toxoplasma parasite. Also be sure to wash your hands thoroughly after handling cat litter and playing with pets.