Streaming Music May Be More Environmentally Damaging Than CDs 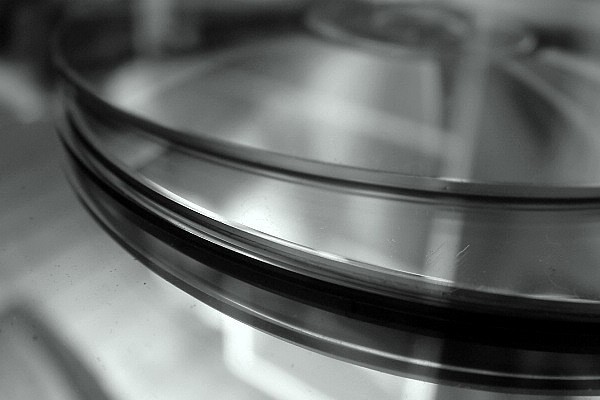 Streaming an album online 27 times will use more energy than the production of its CD equivalent. Could streaming music be more damaging to the environment than the manufacture of CDs? A recent report published by Music Tank discusses the hidden cost of digital music distribution.

Digital music consumption has often been regarded as an environmentally-friendly alternative to CDs: no plastic and no transportation. But with the growth of services like YouTube and Spotify, the amount of energy to maintain streams has become apparent.

The Music Tank publication, entitled ‘The Dark Side of the Tune: The Hidden Cost of Digital Music Consumption,’ reports that “on the day Bradley Wiggins rode to Olympic cycling gold, the BBC’s iPlayer service delivered an incredible 2.8 petabytes-worth of streams – equivalent in storage terms to some 4 million CDs or to watching 26 years of HD video.”

Report author Dagfinn Bach theorises that global traffic data will hit one yottabyte by 2027, the equivalent of one quadrillion gigabytes. That’s approximately 1.5 trillion CDs or 288 quadrillion mp3 songs. This could require more than one fifth of the world’s energy consumption.

Although the study focuses on the streaming of high quality music and video and not the downloading of compressed files, the numbers indicate that new approaches to environmentally-friendly music distribution need to be considered. “Digital music isn’t distributed in an environmental vacuum.”

The report suggests various resolutions to the current situation including caching, P2P protocol, restrictions on streaming a song more than once and taxes on streaming, but acknowledges the need for further research and discussion.

‘The Dark Side of the Tune’ has been released as a preface to a conference of streaming-music energy consumption to be held in London on 11 October. Download the full report here and let us know your thoughts.