Restaurants in Austin, Texas Must Compost or Donate Food Waste Thanks to Zero Waste Regulation! 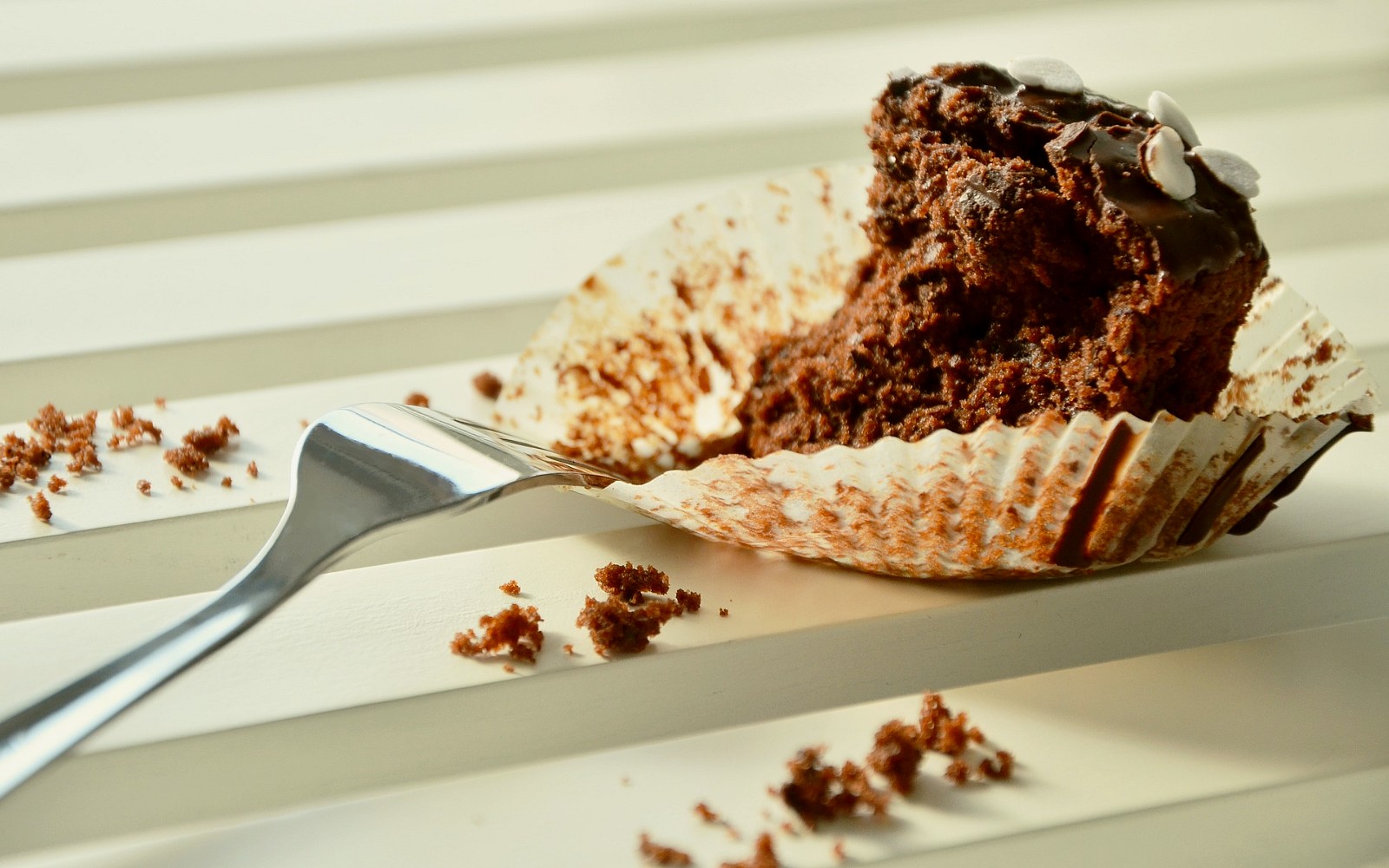 Thanks to a new law, restaurants in Austin, Texas, are not allowed to waste food anymore! According to new regulations, starting this month, restaurants have to compost or give away food scraps as part of the city’s Universal Recycling Ordinance (URO). The ordinance’s goal is to make the city more sustainable and works as part of Texas’ Zero Waste by 2040 pledge, which requires all food enterprises to stop sending organic materials to landfills and, instead, use environmentally-friendly alternatives which can directly help other people.

URO applies not only to food waste but also items like used or dirty paper, cardboard, paper towels, and napkins, as well as flowers and landscape trimmings, Green Matters reports. When it comes to food, restaurants are urged to pick alternatives to throwing it away, like donating food that can be eaten to homeless shelters or soup kitchens. They can also send the scraps to local farms for composting. Eateries can also start to compost on their own. Restaurants which do not act accordingly to the new regulations will face a fine between $100 to $2,000 by the Austin Code Department.

“The City is committed to helping companies, large and small, find cost-effective solutions and establish diversion programs to ensure food and other organics are put to best use while meeting ordinance requirements,” Sam Angoori, Interim Director for Austin Resource Recovery, said in a statement.

A local government study revealed that more than 85 percent of Austin’s waste and recycling comes from commercial businesses, multifamily properties, and food service establishments. As much as 37 percent of the waste which ends up in landfills is organic and could have very well been donated or composted, instead of wasted.

According to the Natural Resources Defense Council, 40 percent of food goes to waste in the U.S., while tens of millions of people are food-insecure. Hopefully, this issue will start being more actively addressed, as cities like Austin as well as San Francisco and Seattle are taking steps to reduce their food waste!