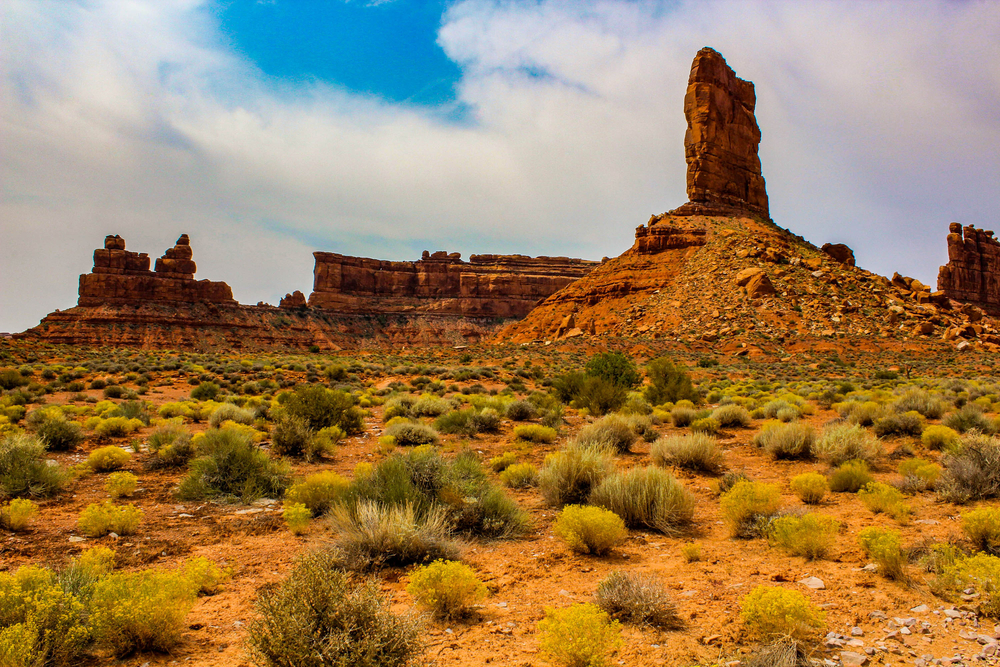 The Trump administration has made it very clear that they have no desire to protect wildlife and the environment. They care about making money. They’ve been rolling back environmental protections even in the midst of a pandemic. Among the many terrible things they want to do is opening up the Arctic to drilling, allow trophy hunting on national preserves and refuges, and weakening the Endangered Species Act. Their latest attack is on sacred native land and national monuments: Bears Ears and Grand Staircase-Escalante.

In February, the administration finalized plans to drill and mine in these areas which until recently were protected under National Monument status. Their plan “puts tens of thousands of archeological sites, Native American sacred sites, and recreational public lands in the hands of private industry to mine, drill, and develop for their own benefit.”

The National Resources Defense Council (NRDC) describes Bears Ears as “a stunningly beautiful, ecologically fragile landscape that has played a crucial role in Native American culture in the Southwest for thousands of years” and Grand Staircase-Escalante as “one of the richest and most important paleontological sites in North America.”

The plan to drill and mine in these areas is no surprise given that in 2017, “Trump reduced the size of Bears Ears by roughly 85 percent, and Grand Staircase-Escalante by half.”

We cannot allow this recklessness to damage lands that Americans love and that are sacred to Native Americans. Sign this petition telling Congress that you want to protect all of Bears Ears and Grand Staircase now!

Sign these other relevant petitions to stand up against more environmentally damaging plans and proposals made by the Trump administration: