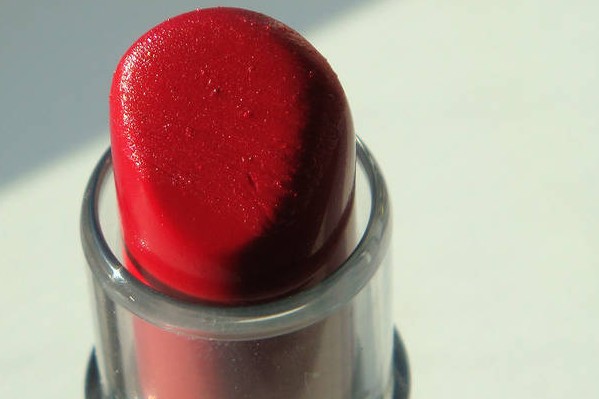 Ambiguity surrounding whether or not Revlon is paying for poisonous animal testing in china has prompted PETA to buy stock.  PETA will now be able to attend annual shareholder meetings and push for transparency in Revlon’s animal testing policies.

Animal testing is required by Chinese law for products to be sold in the country. Companies such as Paul Mitchell and Urban Decay have protested this law and refuse to sell their products in China as long as the requirement stands. But Revlon refuses to confirm whether they partake.

“Since Revlon won’t come clean to consumers, maybe they’ll answer a shareholder,” says PETA UK associate director Mimi Bekheci. “If the company is breaking its 1989 ban on poisoning animals, then PETA US will find out in the boardroom, if necessary, and then shout it from the rooftop.”

Because of Revlon’s silence, their name has been stricken from the Humane Cosmetic Standard (HCS) list of companies that do not test on animals. Other companies who have also found themselves absent from the list include Avon, Mary Kay and Estée Lauder.

Animals used in cosmetic testing have harsh chemicals dripped into their eyes and rubbed into their raw skin. When the tests are over, the animals are killed. Scientists partially funded by PETA US are currently working to promote cruelty-free testing. Non-animal testing is cheaper, faster and more reliable. The country’s approval of the first non-animal tests is pending.

Transparency is a fundamental part of being a contemporary consumer, and the concern is not limited to the vegan and vegetarian community. Resource bases such as Not Tested currently list Revlon as “a company who has ambiguous policies,” which is a category that should not be allowed to exist.

What are your opinions on PETA’s bold move?