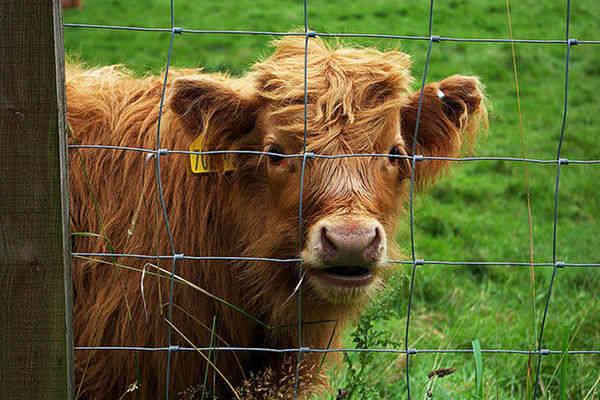 According to a new study, meat consumption needs to be cut by 50 percent per person in developed nations to avoid catastrophic climate changes!

The study, conducted by the Woods Hold Research Center, warns that drastic changes in both food production and consumption patterns are needed by the year 2050 to prevent significant global warming. In addition to reducing meat consumption, the study also advises slashing fertilizer use by 50 percent.

In the study, researchers focused on the impacts of nitrous oxide (N2O), a greenhouse gas released by fertilizers and animal manure. N2O is the most potent of the climate change-inducing greenhouse gases.

Growing feed crops, namely for cattle and pigs, is currently responsible for more emissions than crops that go directly into the human food chain. Thus, eating less meat would reduce the demand for crop fertilizer and result in less manure production.

Eric Davidson, the study’s lead author was quoted: “I certainly did not set out to write a paper about dietary habits.” But the impacts of meat consumption on greenhouse gas emissions and future climate change were too significant to ignore.

Davidson noted that convincing westerners to eat less meat is a significant challenge, but also conceded: “If you had asked me 30 years ago if smoking would be banned in bars, I would have laughed and said that would be impossible in my lifetime, and yet it has come true. Similarly, there would be beneficial health benefits for most Americans and western Europeans to stop ‘supersizing’ and rather to reduce portion sizes of red meat.”