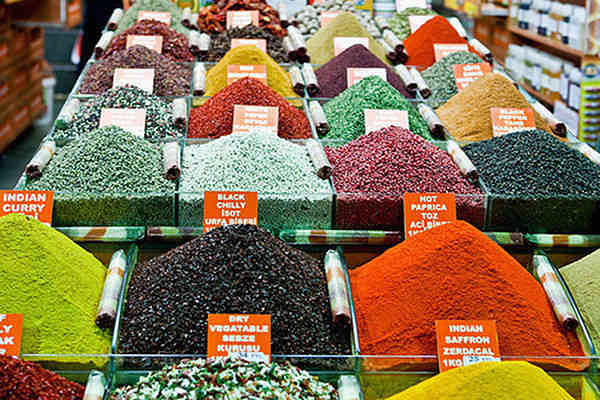 A study recently published in the Journal of Nutrition found that certain spice blends help reduce blood triglyceride and insulin levels following a meal – even when the meal is high in fat.

In the study, a set of overweight men consumed two different meals – one containing a specific blend of spices, and a control meal containing no spices. The tests were conducted one week apart. For each test, blood samples were taken before the meal, and then at 30 minute intervals for 3.5 hours after the meal.

Study results showed that blood triglyceride levels were 1/3 lower, and insulin levels were 20 percent lower for a given individual after eating the spiced meal compared to their reaction after eating the control meal. The magnitude of the difference between the participants’ response to the meals was surprising, even to the study’s lead researcher.

Controlling blood triglyceride and insulin levels is thought to be an important strategy for reducing heart disease and diabetes risks, and for warding off metabolic syndrome.

The spice blend in this study included paprika, rosemary, ginger, tumeric, garlic, and oregano. The researchers’ next step will be to determine which spices are most beneficial, and in what quantities.