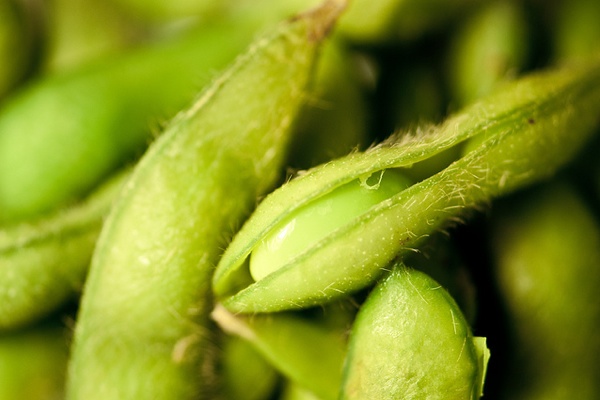 A new study published in the American Journal of Clinical Nutrition found that most people should be able to improve their overall cholesterol panel by adding more soy to their diet.

This study contradicts previous research, which suggested that only certain people could lower their cholesterol levels by eating soy. The individuals that researchers previously believed could benefit from soy naturally convert it into a chemical called equol, which was thought to be responsible for the cholesterol-lowering benefits.