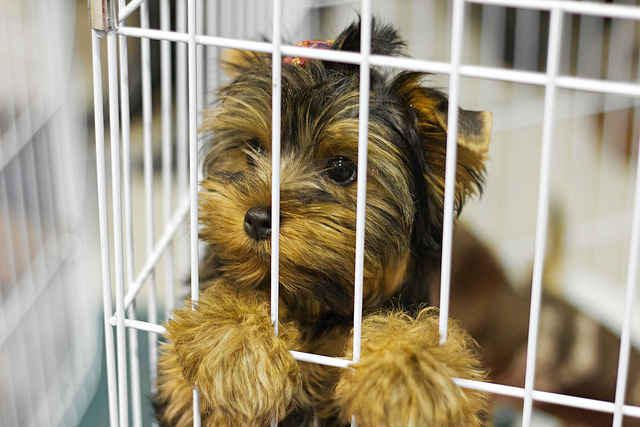 Ireland may finally lose its title of the “Puppy Farm Capital of Europe.” A new law which controls the establishment and operation of dog breeding establishments came into force on January 1, 2012. According to the law, people will still be allowed to keep large numbers of breeding dogs, and they will still be able to mass-produce puppies. The difference is that now they will be obligated to keep the dogs with a reasonably high standard of care, and local authority vets will inspect their premises to make sure that the animals are being properly looked after. The puppies will be micro-chipped, so that if there are complications later, their identity can be tracked back to the breeder.

Galway SPCA spokesperson Margaret O’Sullivan said she hoped that new legislation will force the end of puppy mills. “It has to be cut out because the dogs are in horrific condition. They are selling puppies that are sick, inbred and people are paying top money for them and they are dying,” she said.