Milk Prices Could Double by 2013 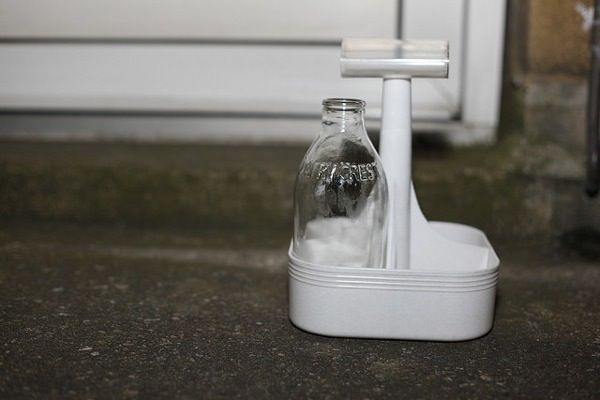 The price of milk could reach $6 a gallon by early next year if Congress does not renew the recently-expired Farm Bill.

The Farm Bill is a bundle of legislation that sets national agriculture, nutrition, conservation, and forestry policy (including regulating the price of dairy and other food products). Although Congress typically passes this bill every 5 years, the current version lapsed on September 30 of this year.

Senator Charles Schumer of New York was quoted: “This is an entirely avoidable and unnecessary burden on families, and it could be easily addressed.” Schumer is pushing for representatives to get the bill to the floor for a vote, believing it would easily pass. Perhaps unsurprisingly, though, House leaders are not planning to take action on the bill until after November elections.

Although milk is often touted as a healthy and necessary part of our diets, in reality, there are much better ways to get EVERY vitamin, mineral, micro- and macro-nutrient! Despite popular belief, milk is not the best source of calcium, has even been linked to ovarian and prostate cancer, and an increased risk of bone fractures among women!

In a head-to-head nutritional comparison, soy milk and other milk “alternatives” come out ahead of cow’s milk on almost all metrics.

The average American household currently spends 10.6 percent of its grocery budget on dairy products, but this could soon change! The plant-based milk market has exploded in recent years, while dairy consumption has dropped. The shift even has the dairy industry afraid!

There are so many delicious and highly nutritious milk and dairy alternatives! Check out our Guide to Plant-Based Milks to find a new favorite.