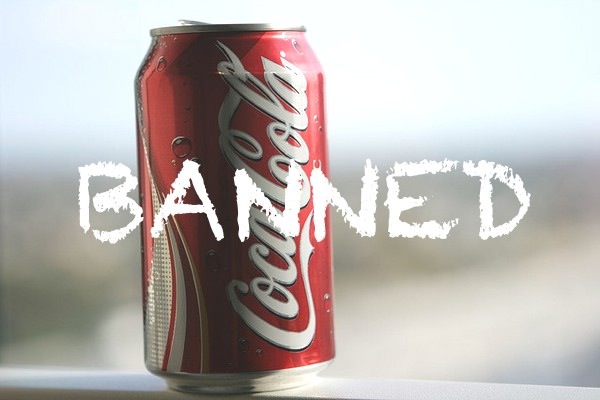 McDonald’s, Coca-Cola, and other “junk food giants” may not have a spot at the 2012 Olympic Games in London.

Earlier this week, the London Assembly passed a motion calling for the implementation of strict criteria for sponsorship of the Games. The new criteria would exclude companies that produce high-calorie foods and beverages, especially those that have been linked to childhood obesity.

The Green Party’s Jenny Jones (who proposed the motion) told the Assembly: “London won the right to host the 2012 Games with the promise to deliver a legacy of more active, healthier children across the world. Yet the same International Olympic Committee that awarded the games to London persists in maintaining sponsorship deals with the purveyors of high calorie junk that contributes to the threat of an obesity epidemic.”

The Academy of Medical Royal Colleges and other prominent health organizations agree, noting that the presence of McDonald’s and Cocoa-Cola at the Games “sends out the wrong message” to children.

Wrong message or not, financial pressures may mean these companies are here to stay. Large corporations play a huge role in funding the Games, accounting for over 40 percent of Olympic revenues. McDonald’s and Coca-Cola in particular have been two of the Games’ most significant and prominent funders for decades – since 1976 and 1928, respectively!

Additionally, both companies are predictably pointing out their healthier offerings (e.g. bottled water, bagels, salads, and oatmeal), and leaning on the role of personal responsibility. A McDonald’s spokesperson explained: “Ultimately it’s up to individuals to make the right food, drink, and activity choices for themselves.”

But the numbers don’t lie. Researcher Terence Stephenson pointed out that companies wouldn’t spend all that money on advertising and event sponsorships if it didn’t translate to increased sales. Stephenson was quoted: “And we know, particularly when it comes to junk food advertising aimed at children, it does have an affect on the type of food they want to eat.”

Whether or not they are able to oust the “junk food giants” from this year’s Games, kudos to the Assembly for a bold move in the right direction.